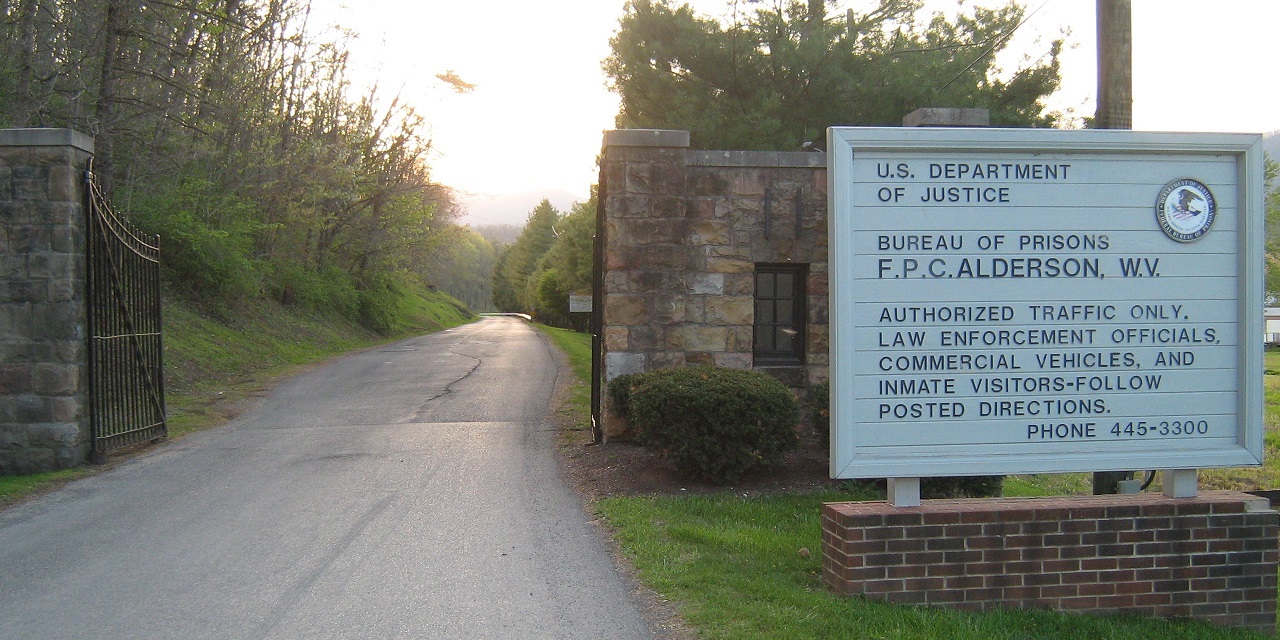 BLUEFIELD – A second lawsuit has been filed accusing officials at a federal prison camp in West Virginia of sexually abusing and harassing her.

The plaintiff, identified only as S.B., filed her federal complaint Oct. 23. The complaint says she is a 31-year-old currently serving time at a federal prison in Tallahassee, Fla. She was convicted of drug offenses and was sentenced to 16 years in prison. 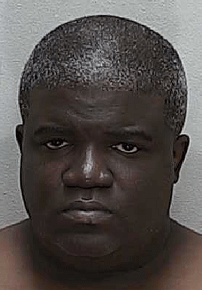 On Jan. 13, 2014, S.B. came to FPC Alderson to serve a 70-month custodial sentence. In 2017, Grimes began showing up where the plaintiff was doing her work detail to “hang out” while she and another inmate identified as C.L. worked. She says Grimes leered at the two inmates and engaged them in sexually suggestive conversations. One time, Keyes was with Grimes and witnessed such behavior while the inmates worked in the chapel.

“Keyes had a duty to intervene upon and to report this improper conduct,” the complaint states, noting that Grimes crossed the “boundary violation” line between staff and inmates. “Keyes, by failing to intervene or to report this conduct by the captain, tacitly condoned it and contributed to S.B.’s impression – which was widely shared by both inmates and staff at FPC Alderson – that sexual abuse of certain inmates would be tolerated.”

That summer, the plaintiff says she was being harassed and threatened by a fellow inmate identified as J.S. On Oct. 11, 2017, S.B. says she was attacked by J.S. She was left with several injuries, including two black eyes.

Before being taken to the medical unit, S.B. was questioned about her role in the fight. She then fell asleep in a holding cell before being awakened by Grimes hours later.

“Grimes was in the process of loudly reprimanding S.B. for her involvement in the physical altercation, and when CO Butler appeared with a clipboard with forms used by inmates to write statements, as S.B. had earlier indicated she wished to do, Captain Grimes snapped at CO Butler and told her that S.B. did not ‘need’ the papers to write a complaint and ordering her to ‘get that [paperwork] out of here,’” according to the complaint. “S.B. was frightened by the sudden presence of Captain Grimes in the holding cell, and feared from his demeanor that he might physically assault her.”

The plaintiff says she wanted to go to the county jail pending an investigation into the fight, but she says Grimes made it clear that wouldn’t be happening.

Grimes “ordered S.B. to recant her earlier version of events to Lt. Butler,” the complaint states. “He ordered her to tell Lt. Butler that her two black eyes were the result of a fall in the shower and he indicated that he would not, under any circumstance, allow S.B. to leave FPC Alderson, because he loved her, a comment that shocked and confused S.B.

“Captain Grimes indicated that he would protect S.B. from further harm by J.S. “

Grimes then ordered the two women to resolve their differences in a cell together. The investigation into the matter ended.

Still, the plaintiff says she worried she would be attacked by J.S. again. She asked to be moved to a different housing unit. She ended up in Grimes’ office to discuss that request.

“During this meeting, Captain Grimes asked S.B. what she was ‘willing to do’ for him in return for a transfer or protection from J.S.,” the complaint states. “Captain Grimes ordered S.B. to stand up from where she was sitting in his office and he began to grope her breasts and forcibly kissed her.

“Captain Grimes told S.B. that he was going have sex with her as soon as he had an opportunity, and that he hoped that she would get pregnant as a result so that they could live as a married couple once she was released from BOP custody.”

Grimes stopped when an officer yelled from outside the office. But the plaintiff says she feared reporting Grimes.

“Grimes isolated S.B. in the days following the first incident of sexual abuse and told her that he would keep her safe – ostensibly from further attacks by J.S. – as long as she did not reveal their ‘relationship,’” the complaint states. “Captain Grimes also indicated to S.B. that if she reported these and other instances of sexual abuse that she – not he – would be the one to suffer consequences, to include administrative sanctions, punishment, loss of privileges, and/or immediate transfer to a higher-security prison or to a prison with harsher conditions.”

The following month, the plaintiff says she was accosted by Grimes again.

“Grimes groped S.B.’s breasts over her clothes,” the complaint states. “Grimes attempted to shove his hand into the fly of S.B.’s prison issued pants, but when it did not fit, he thrust his hand down the front of her pants under the waistband and into her underwear.

“Captain Grimes attempted to penetrate her vagina with his fingers but instead swiped his fingers from the opening of her vagina upwards along the length of her labia. This instance of sexual abuse caused S.B. physical pain and mental anguish. S.B. relates that she was frozen in fear and could not speak.

“S.B. did not scream or yell because the only person in authority near the Captain’s office had been SIS Broce, who himself had ordered her to go to Captain Grimes’ office despite her protests, and who indicated that he was leaving for lunch.”

She says this incident ended when Grimes heard someone approaching his office.

“Before S.B. left Captain Grimes’ office, he warned he had better not catch her wearing underwear under her prison-issued uniform in the future,” the complaint states. “S.B. feared escalating sexual abuse and possible future sexual assault by Grimes because she did not have sufficient physical strength relative to his, nor the freedom to fight back, to run away, to avoid him, to lawfully flee FPC Alderson, or to have her ‘no’ respected as final.”

The following month, Grimes resigned and left Alderson. He later was indicted and pled guilty to 13 counts of sexual abuse of a ward and abusive sexual contact.

The three-count complaint accuses Grimes of sexual abuse, battery and harassment; Wilson, Keyes and Broce of failure to intervene; and the government of negligence.

A similar lawsuit was filed last month in federal court against Grimes and other defendants. The same attorneys are representing that woman.