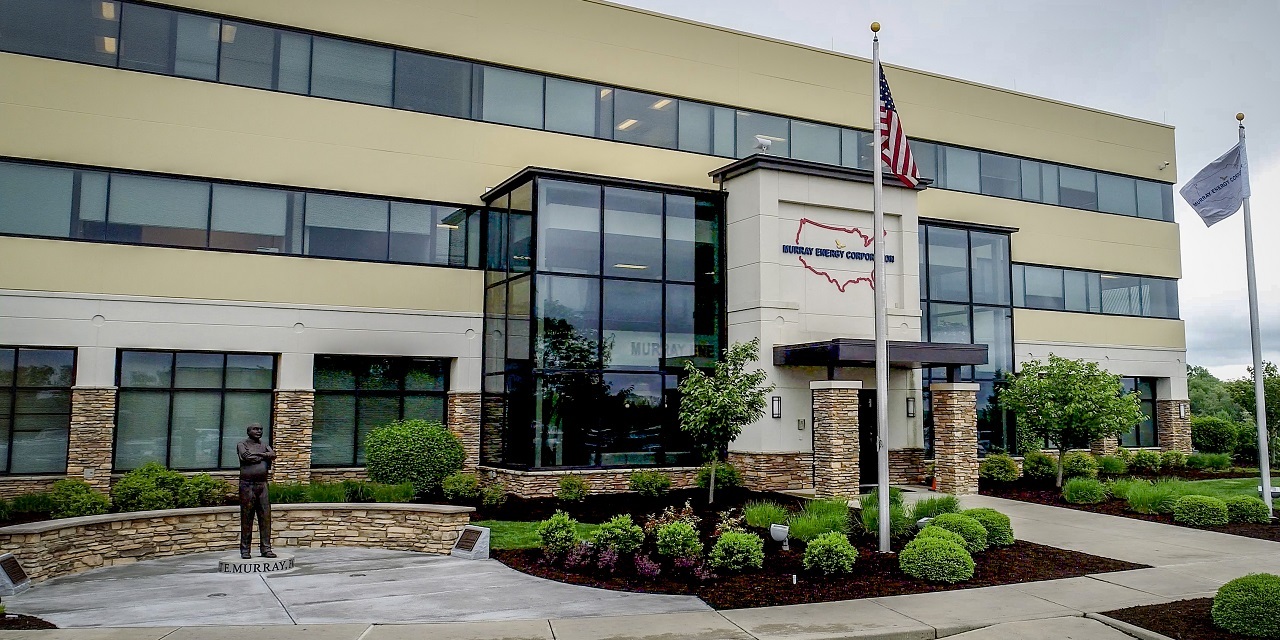 MORGANTOWN – A West Virginia University official says Murray Energy’s bankruptcy was inevitable because coal no longer is cost effective in the energy industry.

“It’s a matter of economics,” said James Van Nostrand, director of the WVU College of Law’s Center for Energy and Sustainable Development. Murray Energy announced Oct. 29 it had filed for Chapter 11 bankruptcy. As part of the plan, founder Bob Murray is now chairman of the board and Robert Moore is the new president and CEO of the new Murray NewCo.

“Although a bankruptcy filing is not an easy decision, it became necessary to access liquidity and best position Murray Energy and its affiliates for the future of our employees and customers and our long term success,” Bob Murray said in a release. 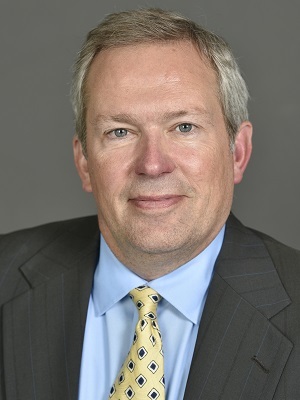 If approved by the court, the company plans to continue to operate during bankruptcy with the help of $350 million from the lending group that will create Murray NewCo. All of its main subsidiaries also filed bankruptcy documents.

With Murray’s filing, eight major U.S. coal producers have filed for bankruptcy in the last 24 months, including five in 2019.

“Efforts by the Trump administration to prop up the coal industry have proven to be unsuccessful, as the market forces are too overwhelming and the necessary financial subsidies would be too great,” Van Nostrand said. “No utility in the United States is building a new coal plant, and the existing coal plants are retiring at a record rate.

“It is a matter of economics: when utilities engage in long-term planning – which most utilities are required to do under a regulatory requirement known as “integrated resource planning” – the resulting analyses show that continuing to run existing coal plants is a more expensive option than building a new, highly efficient natural gas-fired plant, or building a new wind farm or solar array.”

Murray Energy was the largest privately held coal company, employing about 5,500 – about 2,400 of them union members. It produced about 53 million tons of high quality bituminous coal in 2018, equaling about $2.5 billion in coal sales.

Bankruptcy court documents show the company has $2.7 billion in debt and more than $8 billion in obligations under pension and benefit plans.

Bob Murray has been active in conservative politics in West Virginia and across the country. In July, he hosted a fundraiser for President Trump in Wheeling. Murray Energy’s Political Action Committee also has donated to Gov. Jim Justice’s re-election campaign. Murray also has pushed for financial relief for coal companies through subsidies and tax relief.

This summer, two days before Murray hosted the Trump fundraiser, the former wife of his son filed a lawsuit accusing her ex-husband of having sexual contact with his adopted pre-teen daughter.

Jonathan Murray, 43, has denied those accusations and filed a lawsuit against Melissa Saville, his ex, days before she filed her suit in state court. Earlier this month, a federal judge dismissed Murray’s case against Saville without prejudice.

Last month, after Jon Murray attempted to remove it to federal court, Saville’s case against him was remanded back to state court in Ohio County.

Jon Murray is a VP for Murray Energy and Murray American River Towing Inc. Both of those companies were named as defendants in the lawsuit.