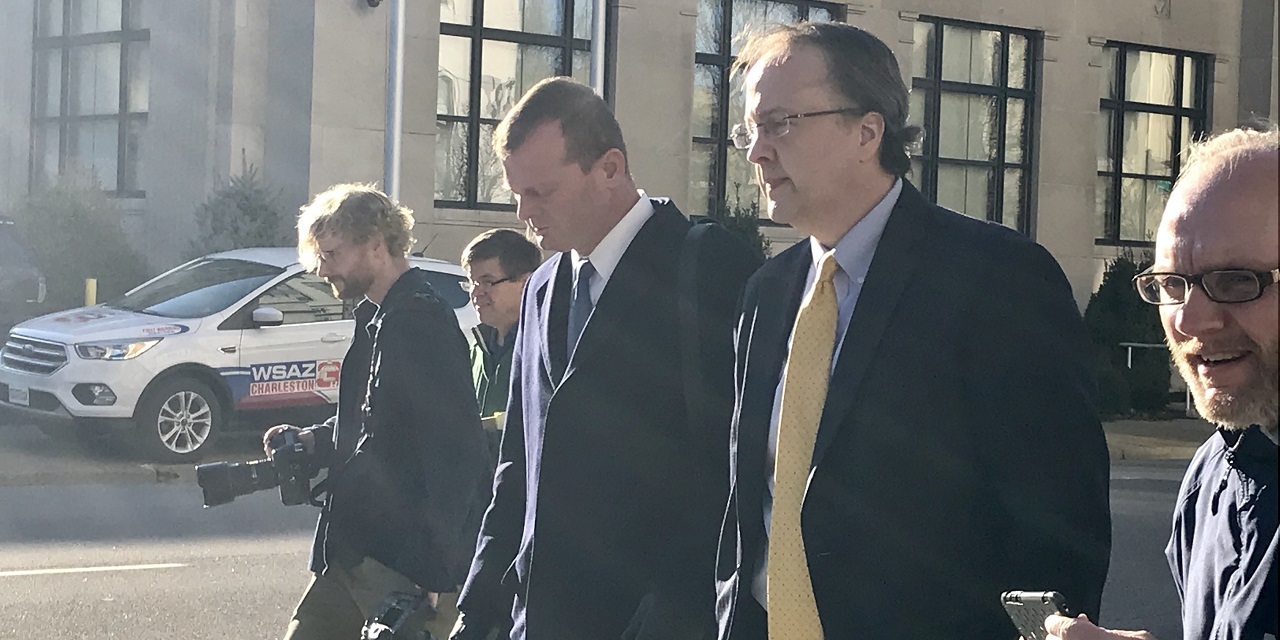 RICHMOND, Va. – Oral arguments in former state Supreme Court Justice Allen Loughry’s appeal of his of his federal conviction has been continued.

On Oct. 28, the calendar clerk for the Fourth Circuit Court of Appeals issued the continuation. In September, oral arguments had been scheduled to begin Dec. 10. Court filings give no indication for the reason behind the continuation.

In July, Loughry’s attorneys filed a reply brief in support of his appeal. 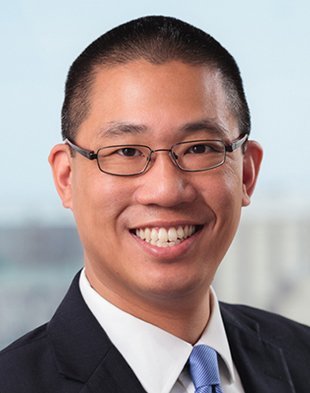 In it, Loughry’s attorneys say he “seeks only modest relief in this appeal – neither a new trial nor vacatur of is convictions or reversal of the judgement below, but simply an evidentiary hearing on the issues of juror misconduct and bias in his high-profile trial.”

Loughry’s original appeal and docketing statement this spring brought up the question of jury bias.

“Juror A was on Twitter during trial and followed some of the most prolific reporters, at least one of whom commented specifically on the weight of the evidence,” Loughry’s July brief states. “The government says Loughry should have presented more evidence – evidence that Juror A actually read the tweets (the existence of which the government does not contest) or evidence that Juror A actively searched for information about the trial.

“But that type of evidence is neither required to justify a hearing nor obtainable without a hearing. If Loughry had that information, he would be asking this court to reverse and order a new trial.”

Loughry’s legal team – Elbert Lin, Nicholas D. Stellakis and Katy Boatman of Hunton Andrews Kurth – say their client is entitled to a hearing on this issue because the minimal standard has been met.

“Juror A was on Twitter at least three times during the six days of evidence,” the brief states. “Juror A followed reporters on the multiple investigations into Loughry, and prior to trial, Juror A had expressed documented interest in multiple tweets relating to Loughry.”

In February, The West Virginia Record spoke to Juror A after District Judge John Copenhaver issued an order related to a sealed motion seeking a new trial for Loughry.

“We were so fair,” the juror, who wished to remain anonymous, told The Record in an exclusive interview. “We took the entire process so seriously. I don’t feel like I did anything wrong.

“Honestly, it really pisses me off. I feel like the 12 of us (the jury) were so fair. We couldn’t have been more fair. Maybe he’s just grasping at straws. But, I know I didn’t violate his Sixth Amendment right in any way.”

“I had never done jury duty. But, it was an eye-opening experience. We actually saw how it worked, and it was very hard. It was extremely hard to get 12 people to agree.

“But, we took our duty very seriously. This is somebody’s husband, father, son. I don’t feel like I did anything wrong.

Juror A said liking certain social media posts before the trial about the state Supreme Court saga didn’t mean anything.

“I like all sorts of posts on social media,” Juror A said. “That doesn’t mean I agree with all of them necessarily. And, honestly, I can’t remember something I liked online four or six months ago. I barely can remember everything I did yesterday. I’m a busy person. But, I know I was fair as a jury member.”

Juror A said the jury was told to avoid any media coverage of the trial, not to avoid social media completely. Juror A said work commitments required some communication to take place on Facebook.

“We were supposed to avoid anything that pertained to the trial,” Juror A said. “We avoided everything like that. We wanted to get this right because this was somebody’s life. If it were me, I’d want someone to be as fair and thorough.

“Again, we were nothing but fair. We were told to stay away from anything pertaining to the trial, no news coverage. And we did that.”

Loughry’s original appeal questioned whether there was sufficient evidence to support his February conviction on 10 federal counts of wire fraud, mail fraud and lying to federal agents. He was sentenced to two years in prison Feb. 13 in U.S. District Court on 10 federal counts after being found guilty on 11 during his trial in the fall before Copenhaver. Loughry also was ordered to pay fines and restitution in the amount of $12,273.53. He paid that on March 11, according to court records.

Loughry reported to the Federal Correction Institution at Williamsburg in South Carolina on April 5, according to the federal Bureau of Prisons. FCI Williamsburg, which is located about 40 miles inland between Myrtle Beach and Charleston, has a minimum security camp attached to the main medium security prison. Loughry’s BOP number is 15022-088.

As part of the agreement, Loughry also did not admit guilt to any of the findings by the state panel. But, the agreement states that Loughry admitted there was enough evidence to prove the allegations of two charges of lying to the public, one charge of using a state computer at his home for personal use, four charges of using a state vehicle for personal travel (including trips to The Greenbrier to sell copies of his book “Don’t Buy Another Vote, I Won’t Pay For A Landslide: The Sordid and Continuing History of Political Corruption in West Virginia”) and one charge of being convicted on 10 federal felony counts in October.

"I am fully aware of the seriousness of this matter on me and my family," Loughry said moments before the 94-year-old Copenhaver sentenced him Feb. 13. "I do not wish to minimize or trivialize this. I just want to begin the long process of putting some of the pieces of my life back together, including getting a job and becoming a productive member of society."

"This situation has changed my life and the lives of my family forever."

Copenhaver said that was the first time he had heard regret from Loughry through the entire trial process.

"Since the beginning, except for the statement you just gave, I have not seen evidence of remorse," the judge said. "The Supreme Court will recover the trust and respect it rightly deserves."

The mail fraud conviction related to Loughry seeking reimbursement for a trip to a conference despite using a state vehicle and a state-issued gasoline purchasing card.

The wire fraud convictions were about Loughry using a state vehicle and state-issued gasoline purchasing card for personal travel. Some of those trips were for events where he signed copies of his book “Don’t Buy Another Vote, I Won’t Pay For A Landslide,” Loughry’s book about West Virginia’s history of political corruption.

Loughry was removed as Chief Justice last February, and he was suspended in June shortly after the federal criminal charges were announced. He resigned last November after his conviction.

“Corruption is a cancer that erodes the public’s confidence in the government and undermines the rule of law,” federal prosecutors wrote in the sentencing memorandum. “As the Supreme Court noted long ago, ‘a democracy is effective only if the people have faith in those who govern, and that faith is bound to be shattered when high officials and their appointees engage in activities which arouse suspicions of malfeasance and corruption.’

“These concepts are particularly applicable when the malefactor is a judge. Here again, Loughry’s own words apply: ‘The overriding public interest in preserving the integrity of the judiciary demands that justices, judges, magistrates, and attorneys be accountable for their damaging behaviors.’”