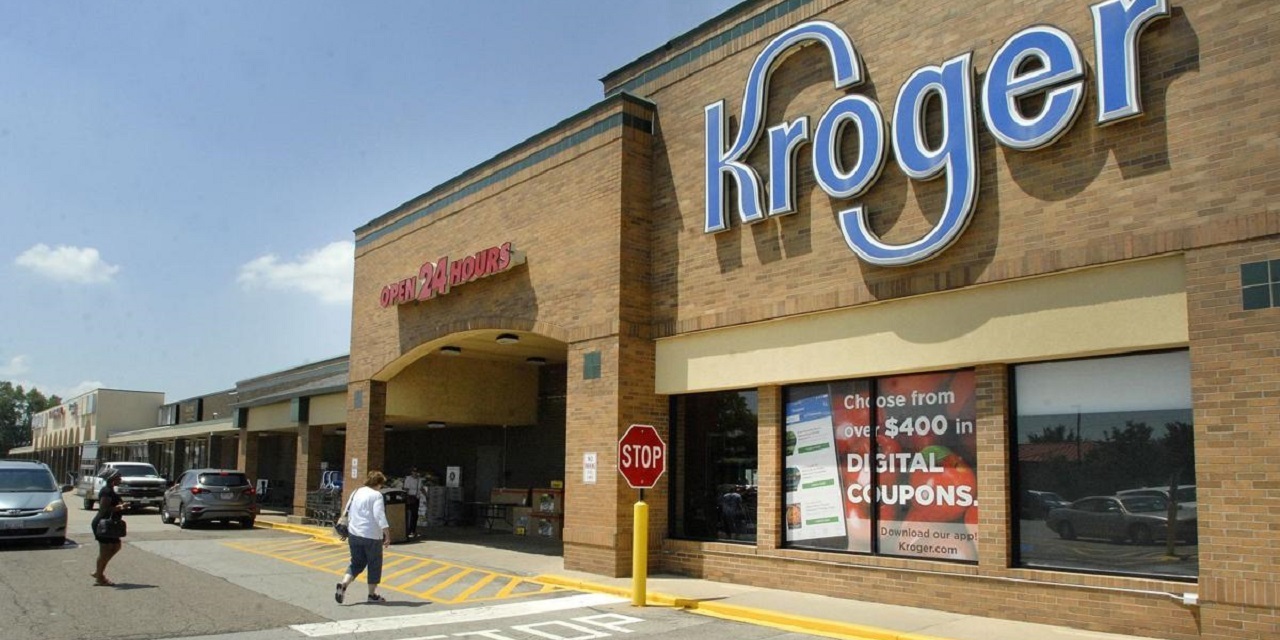 CHARLESTON – Kroger is facing a lawsuit by the estate of a woman over allegations she died from complications of chest injuries she sustained after falling over a store display at a Hinton grocery store.

Jennifer Thompson and Carolyn Foster, as representatives of the estate of Sharon Ann Ward, filed a complaint in Kanawha Circuit Court against The Kroger Co., Kroger Limited Partnership I, KRGP Inc. and Diane Johnson alleging negligence and wrongful death.

The suit states Ward, 54, was shopping at the Hinton Kroger store on Sept. 9, 2017, when she tripped over a display after walking over loose and damaged titles. Ward landed chest first on the tile floor and suffered from chest contusions, injuries to her ribs, head, shoulders, arms and knees, the suit states.

Ward died a few months later from acute respiratory failure due to "complications and conditions that were directly and proximately caused by the traumatic injuries she suffered in this fall at Kroger," the plaintiffs allege in their suit.

The plaintiffs seek monetary relief, punitive damages against the defendants, trial by jury and all other just relief. They are represented by William Forbes and W. Jesse Forbes of The Forbes Law Offices PLLC in Charleston and Kevin Davis of Charleston.