It's time to tell the truth about unions 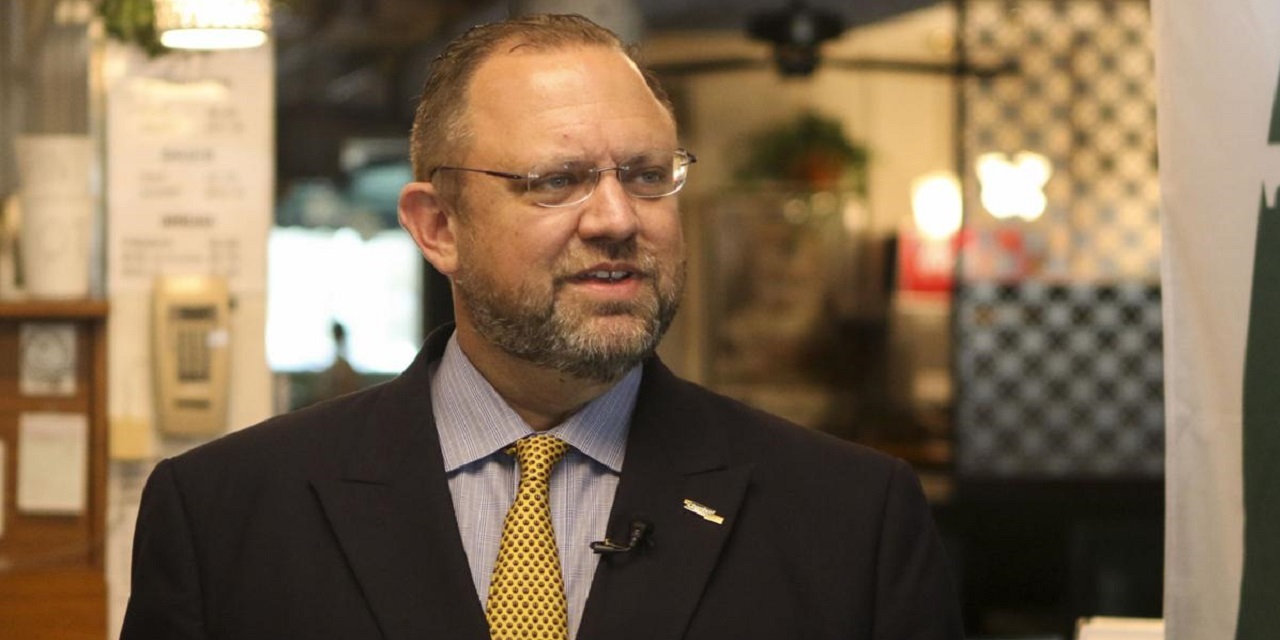 HUNTINGTON – From public school teachers to hospital staff to county government workers, unions and their activities or attempted expansions have made headlines recently after a period of inactivity and political setbacks. With the passage of Right To Work, which means workers do not have to join unions or pay dues to keep their jobs, West Virginia was the 26th state in our nation to adopt this law. This trend goes beyond just our state, as union representation in the United States now hovers around 6 percent of the private sector’s workforce.

What does Right To Work mean for West Virginia? In a recent meeting of the Huntington Area Development Council (HADCO), where I serve as a board member, we met with a site selection expert whose company chose another location for development over the Huntington area. Although we came in second, the expert was sent to meet with us to discuss what we had done well and how we could improve, which was appreciated. When I asked this person if West Virginia’s passage of Right To Work was a factor in our region being considered, he answered bluntly, “We would have never considered West Virginia without passing Right To Work.”

So, recent local issues aside, why are 21st century workers not interested in unions? I would suggest a variety of reasons, including the rise of independent thought and political registration. When you pay union dues, a portion of those dues goes to political activity for candidates and issues that the workers may or may not support, which seems unfair, if not unAmerican, to me. And we are talking big-money politics here. For example, the Service Employees International Union (SEIU), who endorsed President Barack Obama in both his election and reelection, spends approximately $25 million a year on elections for candidates that the majority of West Virginians would find far too liberal and extreme for consideration.

In the end, unions are not about economic development, providing a better service or product to the public, or improving the communities where they are located. Simply and accurately stated, unions are focused on increasing the pay and benefits for their dues-paying members as well as propagating and maintaining their own existence.

Let me be clear — I do not fault unions for this focus. Recognizing self-interest allows one to better understand why you are doing what you are doing, and this recent flurry of headlines demonstrates that unions are concerned that their place in the modern workplace has become smaller and far less relevant. In the end, I am certain that some members of the United Auto Workers (UAW) like to make good cars, but the reason for UAW’s existence is the pay and benefits of the people who pay them dues, even if it’s to the detriment of the company or the consumer. When we hear a union speak up in the public square, we need to remember this fact.

So the next time you hear a union leader with a megaphone or holding a sign suggest that joining a union will improve public education, make healthcare better, or create a safer work environment, please know this message is untrue. At a time when jobs are plentiful and our economy is trending in the right direction, increased costs and intimidation do nothing for economic development or keeping future generations here at home.

When someone comes to you and wants you to join a union, know what they’re selling. You’ll be handing a portion of your paycheck over to a group that is focused on its own survival and political goals that likely do not match your own. It’s a recipe for conflict, combativeness and a lack of communication.

I have friends who work in organized labor, and I was a member of the Communications Workers of America (CWA) during my brief time working in television production, so I do not fault unions for their current activity. From recent acts of our legislature to a national trend, unions are struggling for relevancy and existence. What I do find fault with is a false narrative that all of us will benefit from a unionized workplace, because we won’t. Perhaps the unionized worker will make more money and maintain benefits, but there’s no guarantee there. What can be guaranteed is lost flexibility, increased costs, an adversarial work environment, and an anti-economic growth agenda that will not benefit the majority of West Virginians.

Bissett is president & CEO of the Huntington Regional Chamber of Commerce. This opinion piece originally appeared in The Herald-Dispatch.