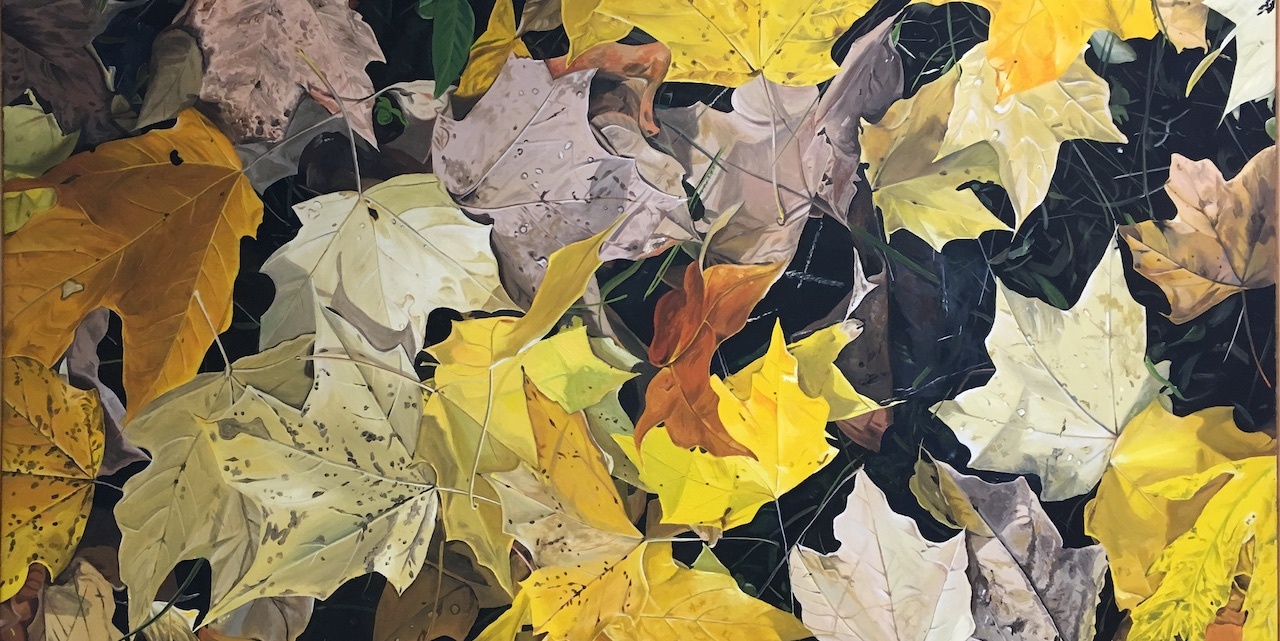 HUNTINGTON — The halls of one Huntington law office get a change of scenery every six months because of a partnership with Marshall University's art program.

Marc Williams, managing partner of Nelson Mullins' Huntington office said the firm looked into how to outfit the office when it moved into its new office in 2014.

The Huntington office is one of five Nelson Mullins offices nationwide to participate in the program, which connects local art institutions with the firm in each of the five cities. Huntington was the flagship office to initiate the program. 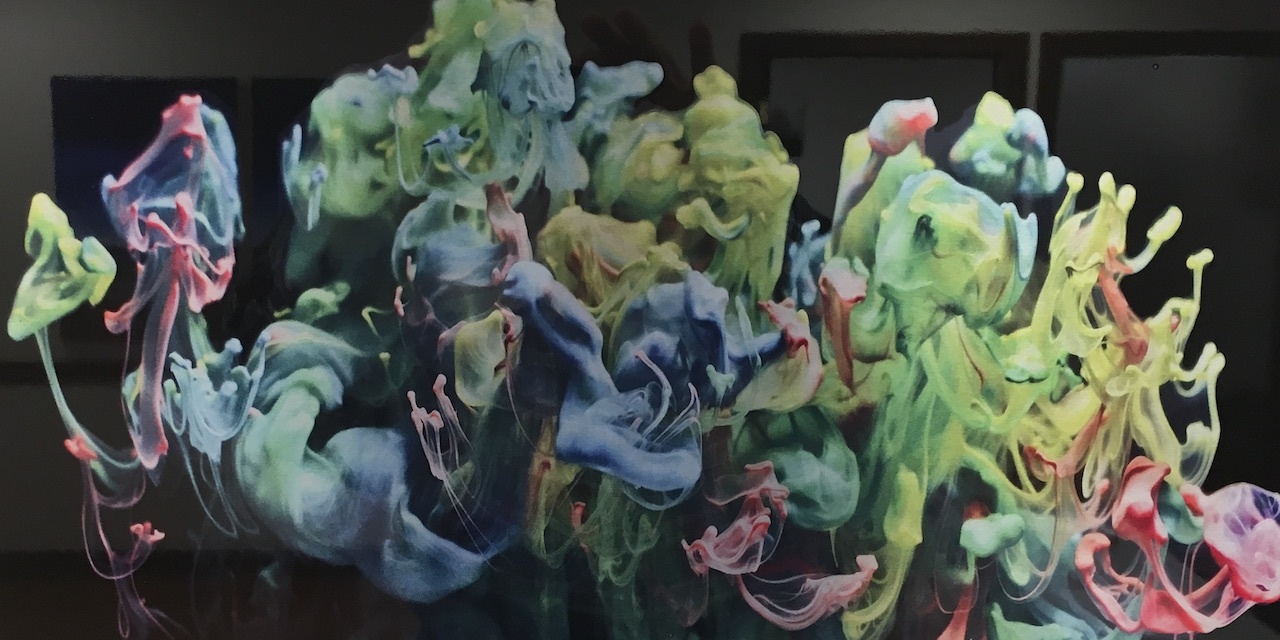 "In an effort to try to build relationships with existing art and education institutions, we entered into agreements to place art in our offices," Williams told The West Virginia Record.

Williams said they could've just framed prints or articles or other things about the lawyers at the firm, but they wanted to do something different.

That's when the firm approached Marshall University's School of Art and Design about putting art in the new office.

"We approached them about if they’d put art in the office and we’d give a donation to them," Williams said. "It's great for us because it gives us the opportunity to change the art in the office—it's rotated every six months."

Williams said he was given the opportunity to walk through the school's galleries and where art is stored and make selections for the office.

"We have collections that are a little different than what you would usually see in a law office," Williams said. "From paintings to sculptures to photographic art to fabric and weaving art. Some of this is cutting edge."

Williams said when he was going through and picking out art, eyebrows were raised.

"They were surprised at the pieces we had chosen. They said, 'Are you sure about these? Some of these are edgy,' and I said, 'That's ok. We like edgy,'" Williams said.

Williams said either someone with the firm goes through and picks out pieces every six months or the school pick out for them.

"They get the funding they can use for conferencing and we get art," Williams said. "Not only does it give us a new look, but it also builds the firm's relationship with Marshall. It’s a win-win."

Williams said they've even purchased several pieces of the artwork to keep in the office—including his favorite piece, which hangs outside his office.

"It's this large piece of photographic art," Williams said. "It's a silhouette of a young boy in a western scene and he's dressed as a cowboy and is playing with a cap gun. It reminded me of growing up playing cowboys and Indians. It reminded me of what it's like growing up in southern West Virginia. It's just a beautifully done piece."

Williams said the art program has been a wonderful addition to the office.

"Without this program, whatever was on the walls would never change," Williams said. "You pass by it every day but you don't see it. Now we get a new look every six months."

Williams said each piece of art also has information beside it so that passersby have the opportunity to learn about the artists and the artwork itself.

Want to get notified whenever we write about Nelson Mullins Riley & Scarborough ?

Sign-up Next time we write about Nelson Mullins Riley & Scarborough, we'll email you a link to the story. You may edit your settings or unsubscribe at any time.