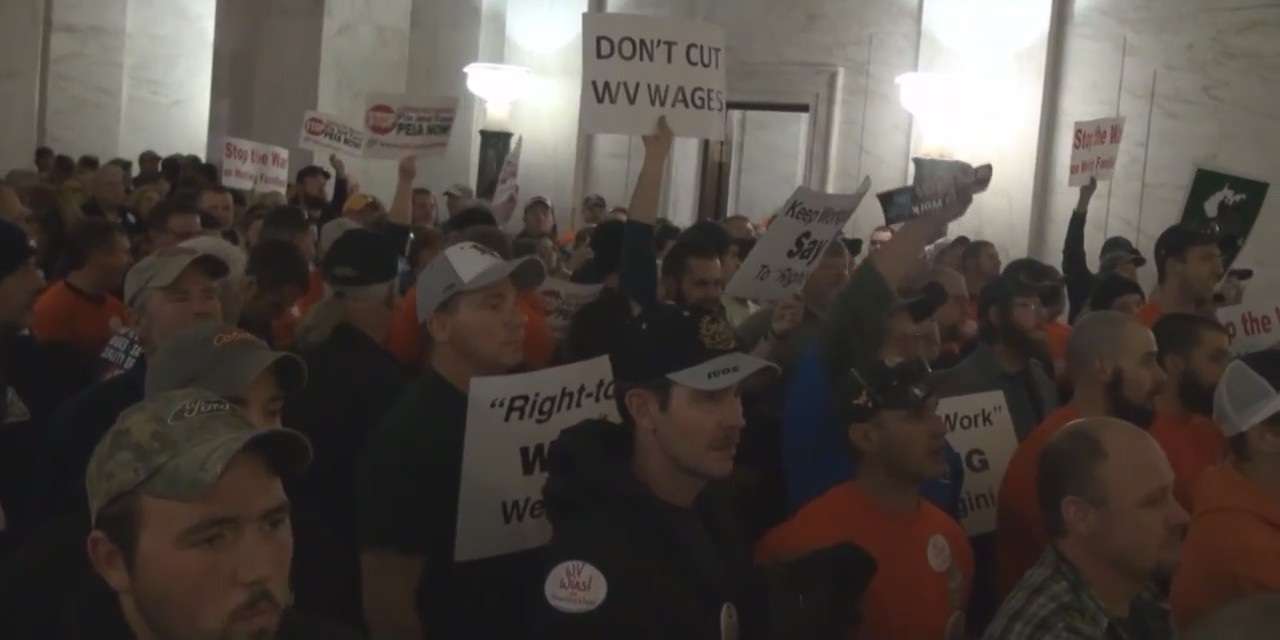 CHARLESTON – I read with great interest a recent column by Huntington Regional Chamber of Commerce CEO Bill Bissett entitled “It’s time to tell the truth about unions.” While attempting to diminish the work of labor unions using absolutely no facts or research, he said: “Recognizing self-interest allows one to better understand why you are doing what you are doing.”

Indeed, that last statement is true. But it left me wondering, why then did Bissett not discuss his own self-interest in publishing the column?

Wouldn’t readers better understand why he was saying what he was saying if he had mentioned that some of his Chamber board members were very unhappy that nurses and other healthcare workers at Huntington’s two flagship hospitals were on the verge of voting to join unions?  Shouldn’t he have mentioned that his column came on the eve of this week’s vote among nearly 1,000 Cabell Huntington Hospital nurses to join the Service Employees International Union District (SEIU) 1199? 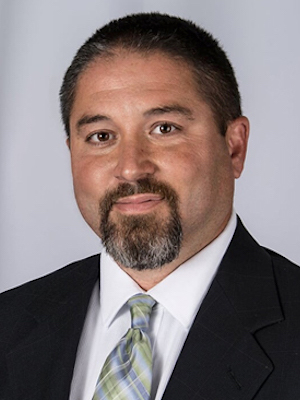 No, being truthful apparently wasn’t in his self-interest.

He didn’t discuss the fact that hospital administrators, not wanting employees to seek collective bargaining rights to help address mandatory overtime and short staffing, had hired “union busters” to aggressively and inappropriately intimidate nurses, whose No. 1 concern is patient safety. These nurses are standing up against hospital administrators assigning too many patients per nurse, and don’t want to be forced to leave their jobs because of low pay and poor working conditions.

Bissett simply stated that 21st century workers are not “interested” in unions and that employees collectively bargaining for fair compensation and a safe workplace does nothing to benefit West Virginia working families.

He said “unions are struggling for relevancy and existence.” That’s his wishful thinking – and last week’s vote among the Cabell nurses is glaring proof.

When he brushes aside as “a recent flurry of headlines” about unions, he refers to the organizing among healthcare workers (who, by the way, are fighting for health care benefits, the very source of hospitals’ well being); West Virginia being the birthplace of a teachers movement for fair wages and benefits that has spread across the country; and the United Mine Workers of America gaining bipartisan support in Congress to protect coal miners’ healthcare and pensions, among other developments.

When the Republican majority takes steps to roll back mine safety regulations or other workforce protections, privatize schools, and pass other legislation intended to increase corporate profit at the expense of working families, the biggest obstacle is the unions.

Unfortunately, billionaire corporations have been very successful in pushing their agenda. As the national Economic Policy Institute reports , CEO compensation has grown 940 percent since 1978, while typical worker compensation has risen only 12 percent (meanwhile national union density has declined from about 25 percent to about 10 percent over the same period).

The real reason multi-million-dollar corporations want so-called Right to Work laws and other measures that tie the hands of unions is to keep wages and healthcare benefits down for all workers. (I wonder how that helps the financial situation of hospitals.)

And people understand this. A Gallup poll released in September showed an ever-increasing percentage of Americans, 64 percent, approve of labor unions. Unions have polled even higher in West Virginia.

Without mentioning the nurses, Bissett criticizes SEIU for spending optional union resources help candidates who support working families but that some union members may not wholly support, calling that situation unfair, “if not UnAmerican.”

I question whether all members of Huntington Regional of Chamber of Commerce who pay for his services would agree with his actions to thwart the attempt of workers in the greater Huntington area having an opportunity to make fair wages with good healthcare benefits, so these same workers and their families can support the local economy by patronizing the very businesses that pay his salary. Call me crazy, but if I were Bissett, I would be careful about cutting off my nose to spite my face.

Sword is president of the West Virginia AFL-CIO.