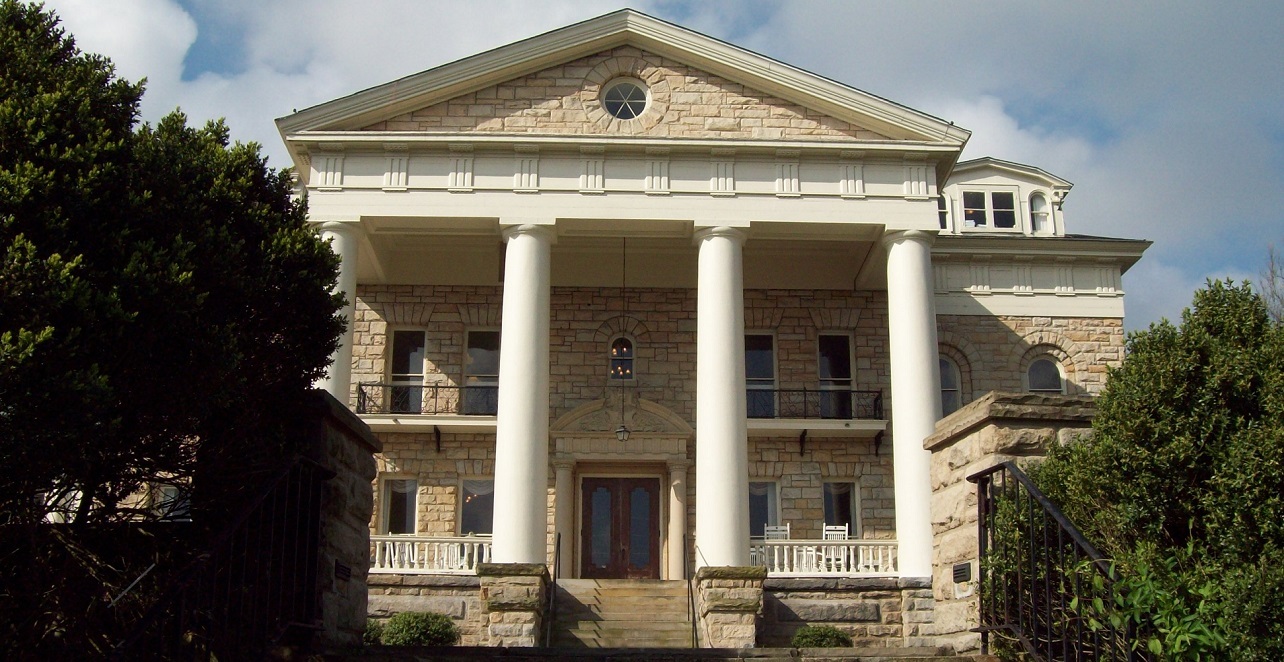 CHARLESTON – A Huntington man has been arrested and charged with allegedly hiding a camera in a bathroom at a Charleston law firm.

Ian Conrad, 31, was arrested and charged with attempted invasion of privacy.

Employees at the Charleston office of Farmer, Cline & Campbell found the recording device hidden under the vanity in a bathroom Nov. 18. 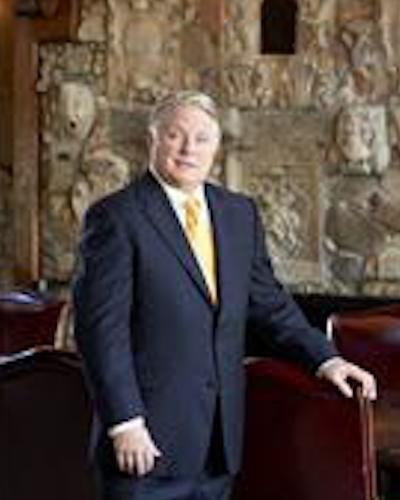 “He was the employee of one of our vendors,” Danny Cline told The West Virginia Record. “It was in a bathroom in the basement. It was discovered shortly after he did it. We called the police. They came in, took the device and download the data.”

The SD card in the device showed Conrad hiding it under the vanity of a single-occupant bathroom, pointing the camera at the toilet. No other videos were on the SD card.

“Fortunately, the only picture on it was of himself putting it in there,” Cline said. “The police did an excellent job of following up on it.”

Cline said this incident was eye-opening, but he said the firm has no plans to file a civil action against Conrad.

“Vendors come in and out of here,” he said. “We have people who deliver stuff. You just have to trust the people. This company probably did screen this guy before they hired him. He just had some weird compulsion. We were just happy to find out who did immediately and that no photos were taken.

“He was not very good at what he was trying to do.”

Want to get notified whenever we write about Farmer Cline & Campbell PLLC ?

Sign-up Next time we write about Farmer Cline & Campbell PLLC, we'll email you a link to the story. You may edit your settings or unsubscribe at any time.