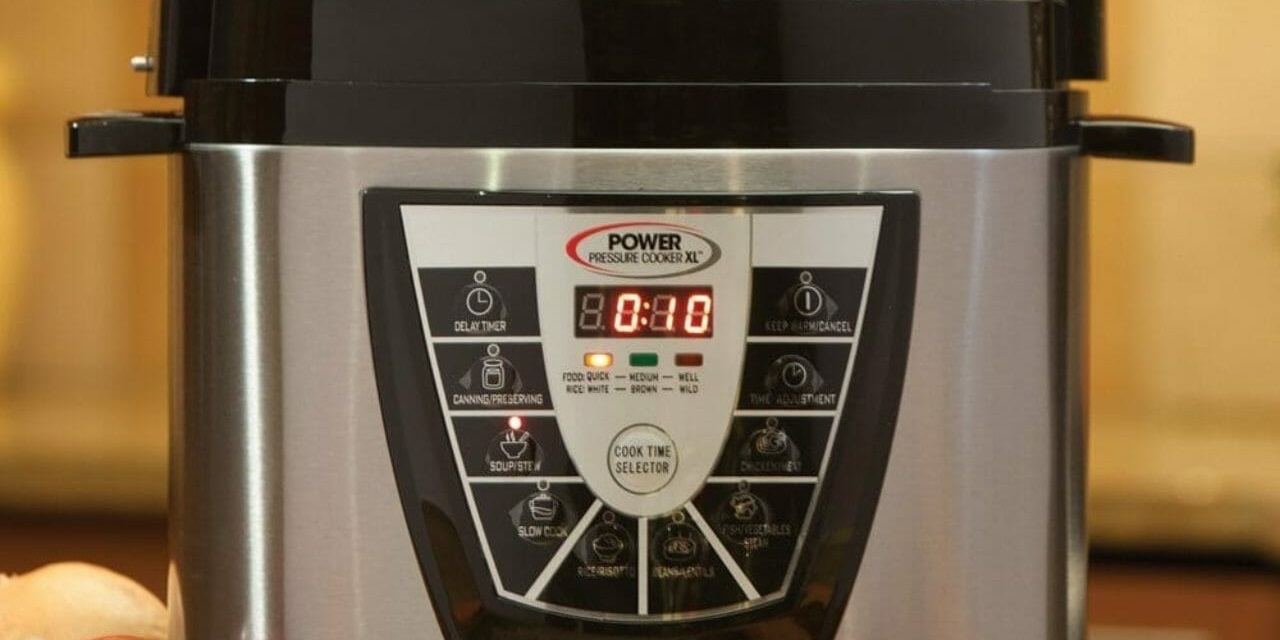 WHEELING – Kohl's denied all allegations against it in a complaint over allegations a Monongah man was injured by a defective pressure cooker that was purchased at the department store.

Kohl's argues that one or more claims in the complaint fail to state a claim.

Charles Carter and RaeAnn Carter allege they purchased a pressure cooker manufactured by Tristar Products and at Kohl's some time prior to Feb. 16, 2018, according to a complaint initially filed in Ohio Circuit Court and removed to U.S. District Court for the Northern District of West Virginia.

Charles Carter claims he was attempting to turn the lid of the pressure cooker when its scalding hot contents suddenly and unexpectedly were forcefully ejected from the pressure cooker and onto him, causing him severe and disfiguring personal injuries.

The Carters claim the defendants had a duty to test for, discover and eliminate hazards wherever possible and failed to do so.

The defendants breached their duties of reasonable care and caused Charles Carter's injuries, according to the suit.

The Carters are seeking compensatory and punitive damages. They are represented by Eric T. Chaffin and Patrick C. Booth of Chaffin Luhana in Weirton; and Timothy Manchin and Taylor B. Downs of Manchin Injury Law Group in Fairmont.