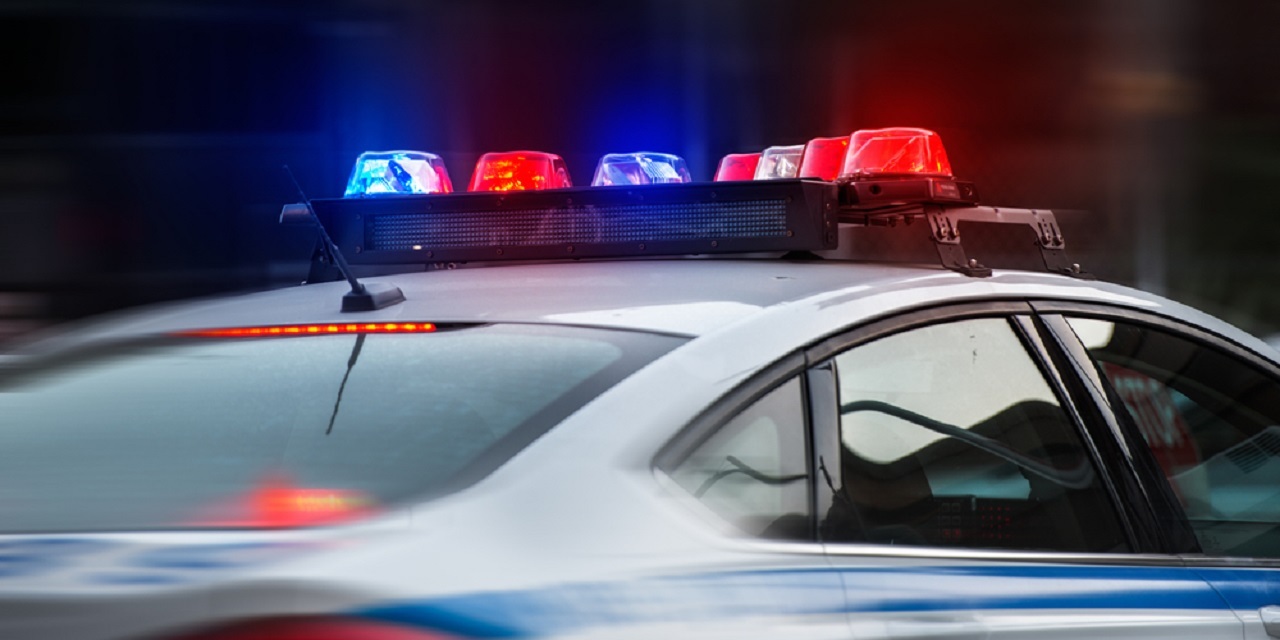 HUNTINGTON – The law enforcement defendants in a lawsuit over allegations of excessive force by a police officer are denying the allegations against them.

The defendants argue in their answer that Sgt. J.D. Reynolds acted in good faith and "in an objectively reasonable manner under the circumstances," and that he did not perform any actions that were manifestly outside the scope of his employment.

"The injuries and damages of the plaintiff, if any, were caused by the misconduct of the plaintiff or acts of others over which these defendants had no control," the answer stated.

Jacob W. Ford filed the lawsuit against the Point Pleasant Police Department, Reynolds, the Mason County Sheriff's Department and an unknown, unnamed deputy in Mason Circuit Court. The case was then removed to U.S. District Court for the Southern District of West Virginia in early October.

Ford alleges he was a passenger in a vehicle driven by his father and the vehicle became stuck in a ditch in an attempt to avoid high water on Chestnut Street in Henderson on Feb. 19, 2018.

Ford alleges his father called a tow company to help remove the vehicle and at some point, Reynolds and other officers from the police department and sheriff's department arrived on the scene and berated the plaintiff for unknown reasons.

Reynolds "ordered the plaintiff, whose hands were full of bags of groceries that had been removed from the vehicle, to leave the area, again for unknown reasons," the complaint states. The plaintiff alleges he then began to leave the area, only to turn around and ask why he had to leave. Reynolds allegedly then threatened Ford.

Ford claims he made no moves forward or made any move that could have been interpreted as threatening, but Reynolds allegedly grabbed him and slammed him into the pavement and he was arrested for obstructing an officer.

Ford is seeking compensatory and punitive damages. He is represented by Paul E. Biser of Fredeking & Biser Law Offices.