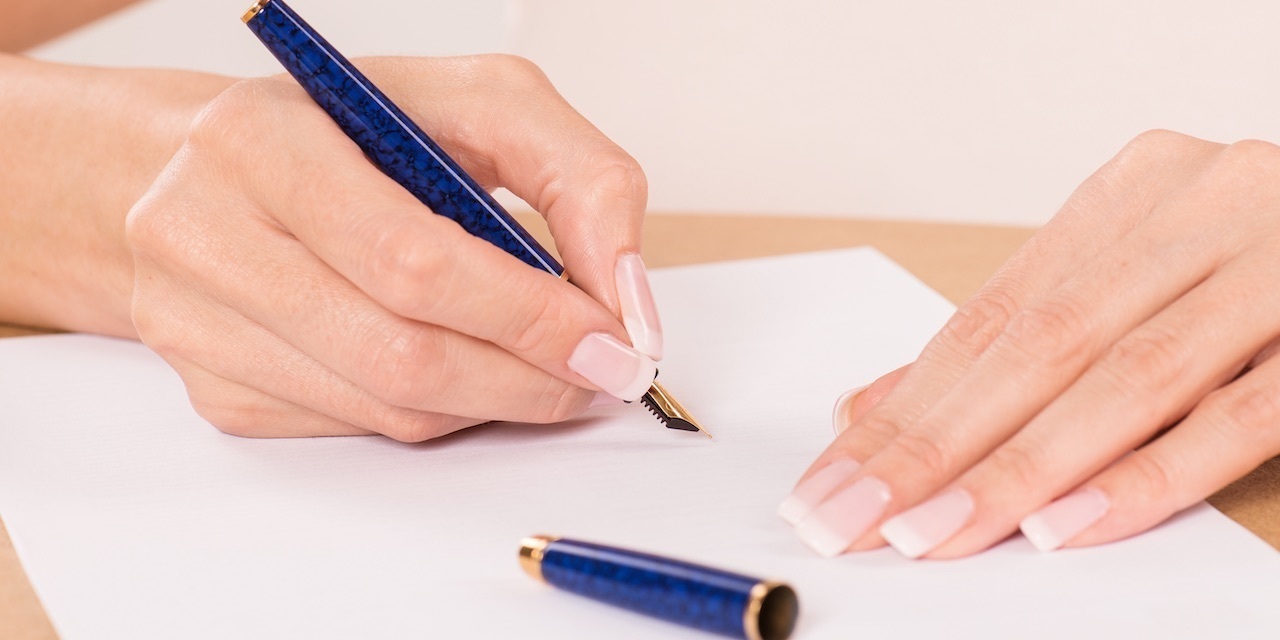 U.S. Attorney's Office for the District of Northern West Virginia issued the following announcement on Nov. 19.

U.S. Attorney Bill Powell is applauding the work of the Martinsburg Police Department and other law enforcement partners on the success of the city’s Drug House Ordinance.

Martinsburg Police Chief Maury Richards recently issued a report showing that over the past three years, the ordinance has been utilized 59 times, resulting in a dramatic decrease in violent crime, drug-related calls, and drug overdoses.

“Job number one for law enforcement is the protection of our citizens. Martinsburg has made great strides in this regard. Violence and other crimes often go hand in hand with drug operations. We must remain constantly vigilant for those who seek to have our neighborhoods made part of their illegal activities. This is especially true for landlords who have the ability to identify those who pose a danger to us and our children. We are proud of our partnership with Chief Richards and the law enforcement community to rid our communities of “drug houses,” said Powell.

Earlier this year, the U.S. Attorney’s office offered further support of this ordinance, stating that landlords with multiple citations under the drug house ordinance could face federal charges. Landlords who continue to allow drugs on their rental properties could face criminal prosecution, as well as federal seizure of the house or apartment building.

Berkeley County has the highest number of drug overdoses in the Northern District of West Virginia.