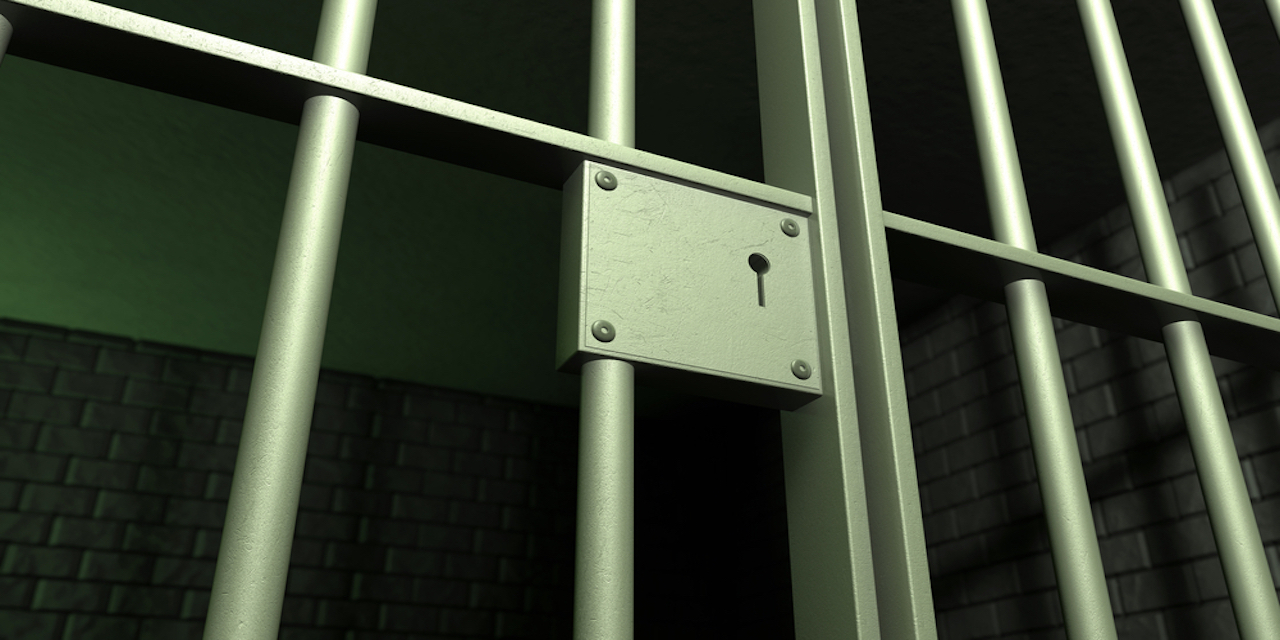 CHARLESTON – A woman claims corrections officers at a regional jail suffocated her son earlier this year.

Robin Bailey, mother of Zachary Bailey filed a lawsuit Nov. 26 in Kanawha Circuit Court against the West Virginia Division of Corrections and Rehabilitation, North Central Regional Jail Superintendent Joseph Wood and other unnamed staffers at the jail, which is located in Greenwood in Doddridge County.

According to the complaint, 26-year-old Zach Bailey of Parkersburg was arrested July 8, 2019, and taken to Camden Clark Medical Center’s emergency room for clearance before he was incarcerated. He complained of lower back pain and pain in his knees and wrist following a traffic accident the day before. He tested positive for amphetamines, methamphetamines and Ecstasy. 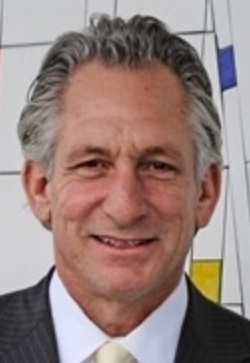 “The recklessness of the corrections officers at NCRJ using excessive force to suffocate Zach Bailey needs to be answered for,” Dante diTrapano, one of the attorneys representing Robin Bailey, told The West Virginia Record. “Tragedies like this have become far too common in our jails.

“This 26-year-old young man was killed by the guards less than three hours after being booked into the jail, and, remarkably, the camera designated to record the area of the smothering was inoperable at the time.”

According to records, Bailey had been charged with burglary after he had got high and went into a neighbor’s barn-type woodworking business and fell asleep.

At the time of the incident, state corrections officials said Bailey had "a medical episode.

"The initial indication is that it may be drug-related," an official said at the time.

The civil complaint says Bailey was agitated and incoherent while in a holding cell at the jail when four correctional officers arrived at the cell. Two of them entered the cell to restrain Bailey, who resisted and broke free into the corridor outside the cell. He was subdued and placed face down on the floor.

“A heavy-set officer was lying on top of (Bailey), mirroring his position as the other three correctional officers stood watching,” the complaint states. “Bailey was heard yelling and pleading with the officer to get off him, indicating that he was clearly in distress and unable to breathe. The heavy-set officer was observed lying on top of … Bailey, smothering him even after Mr. Bailey ceased resistance and displayed no signs of further movement or protest.”

The complaint says the officer continued to sit on Bailey’s limp body even after “Bailey’s feet and lower legs were turning blue and he appeared to be in dire respiratory distress.”

When the officer did get off of Bailey, the complaint says the officers told the other inmates to move away from the holding cell window. One officer then hung blankets over the window, but it says the blanket was too short to cover the entire window. Correctional officers and medical staff began life-saving measures on Bailey.

“Not even three hour from Zachary A. Bailey’s initial arrival to the NCRJ, officers were observed removing Mr. Bailey’s deceased body,” the complaint states.

Two days later, a letter was sent to the jail asking for preservation of all surveillance video. Robin Bailey’s attorneys say they’ve been trying to obtain video for four months. On Nov. 19, the state Division of Corrections and Rehabilitation told the attorneys the video camera in the booking area was broken at the time and may have been broken for as many as 20 days.

“It is patently absurd that the WVDCR would permit its equipment to remain inoperable for any period of time, as the video equipment protects not only inmates, but staff and offers a continuous account of the happenings in the booking area,” the complaint states.

A spokesman for the WVDCR declined to comment, saying he would defer to future filings in the case.

She is being represented by diTrapano, Alex McLaughlin and Benjamin Adams of Calwell Luce diTrapano in Charleston as well as William C. Forbes and Jesse Forbes of Forbes Law Offices in Charleston.

The case has been assigned to Circuit Judge Tera Salango.