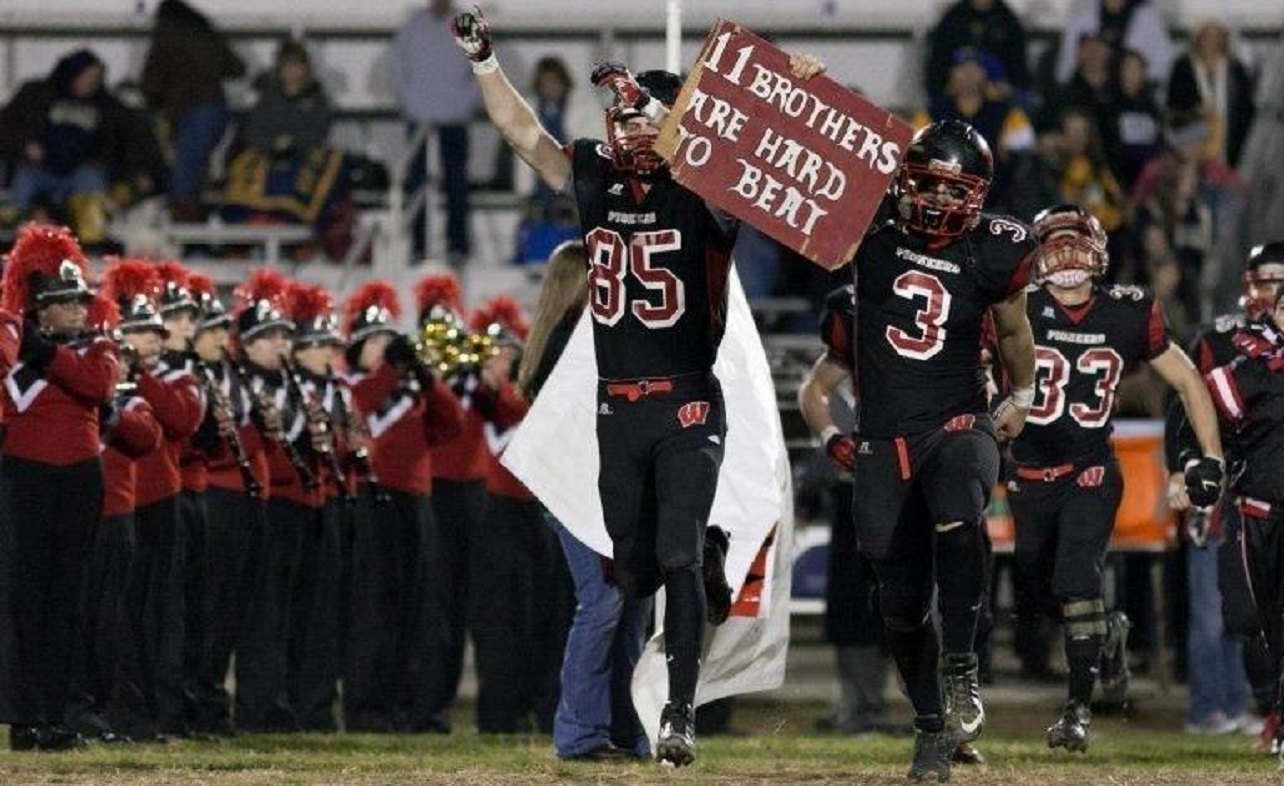 The partnership has featured 209 high school gridiron matchups as an “Opioid Abuse Prevention Game of the Week” since the initiative’s inception in 2016.

“The success of this initiative shows the value of taking every opportunity possible to educate people about the dangers of opioid abuse,” Morrisey said. “We have been able to provide lifesaving information about non-opioid pain management to school personnel, students and their communities at large.”

Throughout each week the initiative engaged with student athletes, coaches, school officials and communities across West Virginia. Field representatives discussed the dangers of opioid use with the respective coaches and provided educational material for display and distribution in the schools to foster more discussion of the issue.

Each week culminated with the Attorney General’s Office staffing an information booth at the select sporting event to distribute opioid abuse awareness materials.

A total of 45 football games were featured during the 2019 regular season. Plans are in the works for additional opportunities in the future.

“We're very pleased at how well this program has worked to educate communities on the opioid epidemic and steer student-athletes toward non-opioid treatment options,” said Bernie Dolan, executive director for the WVSSAC. “Partnering with Attorney General Morrisey’s office to inform people on opioid abuse prevention has been very fruitful, and I hope that together we can keep moving the ball forward until this problem is behind us some day.”

The initiative follows the AG's office teaming with several groups to tackle opioid use in high school athletics, including the WVSSAC and the West Virginia Board of Medicine.

Opioid painkillers may temporarily relieve pain, but do nothing to address the underlying injury and can have serious side effects. The medication also carries striking similarities to heroin.

The AG's office and partners worry the unnecessary usage of opioid painkillers to treat athletic injuries could lead to increased dependence, abuse and addiction. In fact, a New York University study found, “three-quarters of high school heroin users started with a prescription opioid.”

Parents and caregivers are urged to discuss alternative treatment plans with their child’s healthcare provider. If an opioid proves necessary, they are encouraged to strictly use the medication as directed, closely monitor their child’s use, safely dispose of any unused pills and talk about the inherent dangers of misuse, abuse and sharing.