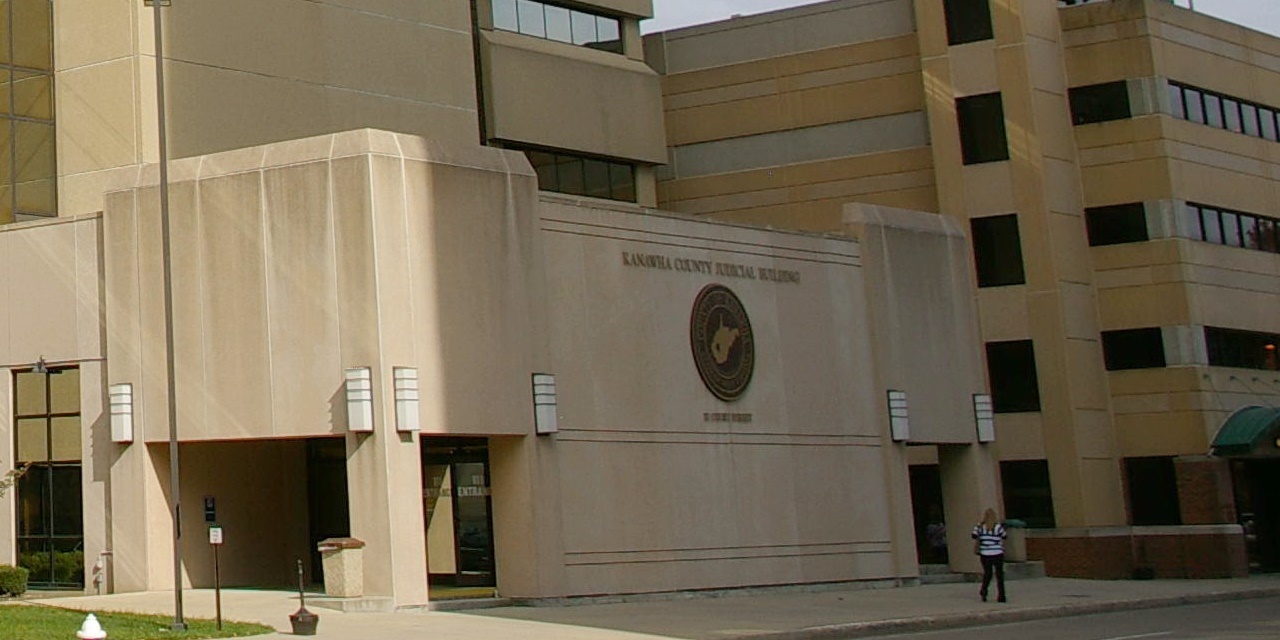 CHARLESTON – Kanawha Magistrate Judge Tim Halloran announced he would be retiring at the end of the year in a letter to the West Virginia Supreme Court of Appeals.

Halloran submitted a letter to Supreme Court Administrative Director Joseph M. Armstrong on Oct. 21, advising the court that his retirement would be effective Dec. 31.

"Please be advised that effective Dec. 31, 2019, I am officially retiring from my elected position as a magistrate judge in the 13th Judicial District of West Virginia," he wrote. 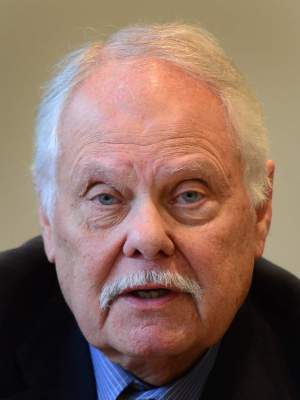 In his letter, Halloran wrote that if he could help with anything in the future for the court to contact him for assistance.

"It has been an honor and a privilege to serve the people of Kanawha County at the pleasure of the court," he wrote. "My career as a public servant has been rewarding beyond all measure."

Halloran also noted that the letter was a follow-up from a previous piece of correspondence with the court from nearly two weeks earlier.

Halloran has been a magistrate judge in Kanawha County since 2000.

Kanawha Circuit Judge Charles King, who will be the chief judge for 2020, will appoint someone to fill the remaining year of Halloran's term.

In the 2016 election, the first year elections were nonpartisan for judges in the state, Halloran won re-election with a total of 32.61 percent, or 11,703 votes. In that election, he ran against Paris Workman, Steve Harper, Dianna Graves and Margaret Chico-Eddy.

Halloran is a lifelong resident of Charleston. He has a daughter and a son: Heather Halloran Jones and Craig Halloran. He has four grandchildren, Alexa, Cate, Lindsay Lowe and Nathan.

Halloran was elected in 1996 for one term but lost re-election in 1998. He was voted in again in 2000, according to The Charleston Gazette-Mail. Whoever is appointed to fill the rest of his term can run in the May 2020 election for the term beginning the following January.