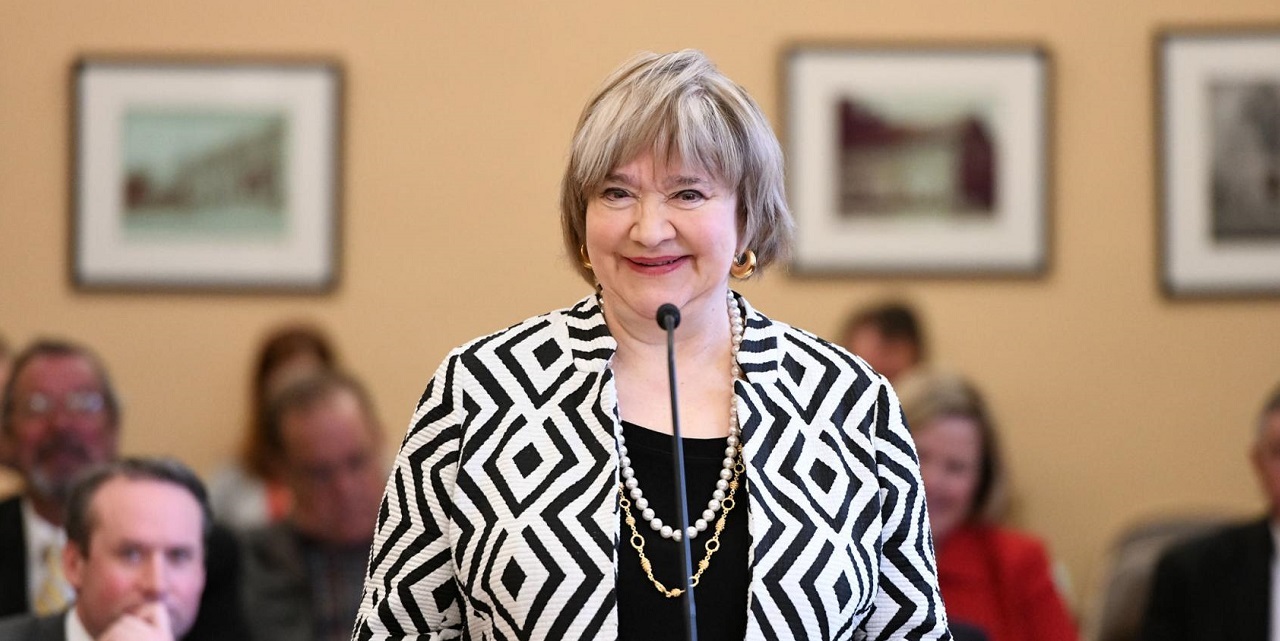 Steve Canterbury filed his JIC complaint against Workman this summer, saying her leasing a house to the state Public Employees Grievance Board for 10 years violated at least one Code of Judicial Conduct.

“Her financial arrangement is in clear violation of the Code of Conduct, Rule 3.12 (C) (2): ‘A judge shall not engage in financial activities permitted under paragraphs (A) and (B) if they will lead to frequent disqualification of the judge,” Canterbury wrote in his JIC complaint. 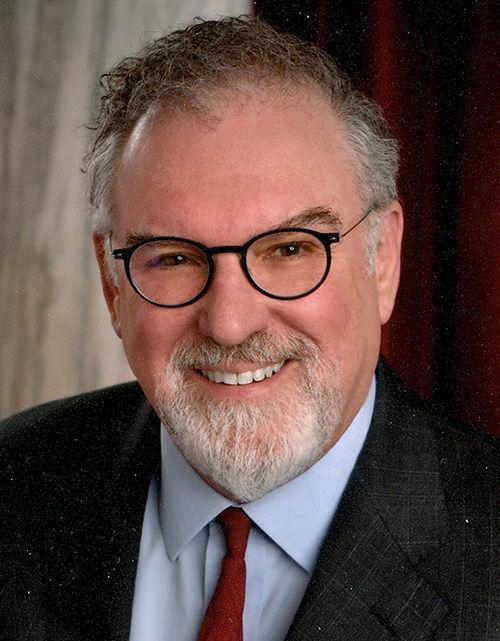 "Justice Workman was most recently receiving $7,500 per month, a rent found in Class A office space which her building certainly is not," Canterbury wrote. "Reasonable people might question such an exorbitant rent."

But, the JIC dismissed Canterbury’s complaint, saying the statute of limitations had expired.

“Justice Workman’s notice of disqualification and subsequent recusal orders were and are on file at the Supreme Court Clerk’s Office and are a matter of public record.”

Moats noted that there was a two-year statute of limitations from the time “the complainant knew, or in the exercise of reasonable diligence should have known, of the existence of a violation of the Code of Judicial Conduct.”

For more than three years, the PEGB paid $7,500 per month to Workman to rent its former headquarters near the state Capitol. In April, PEGB board members formally approved a plan to move its offices from 1596 Kanawha Blvd. East to the Schoenbaum Center in Charleston’s West Side. The move is saving the board nearly $30,000 a year annually in rent.

In addition to the $90,000 annual lease at the current location owned by Workman, PEGB Director James Cox says the board also paid about $12,000 a year for utilities. The lease at the Schoenbaum Center is $6,021 per month or $72,252 annually.

After the lease went into effect in 2009, Workman recused herself from all cases involving the PEGB.

“When I have no further business association with the board, there will no longer be a basis for recusal,” Workman told The West Virginia Record in May.