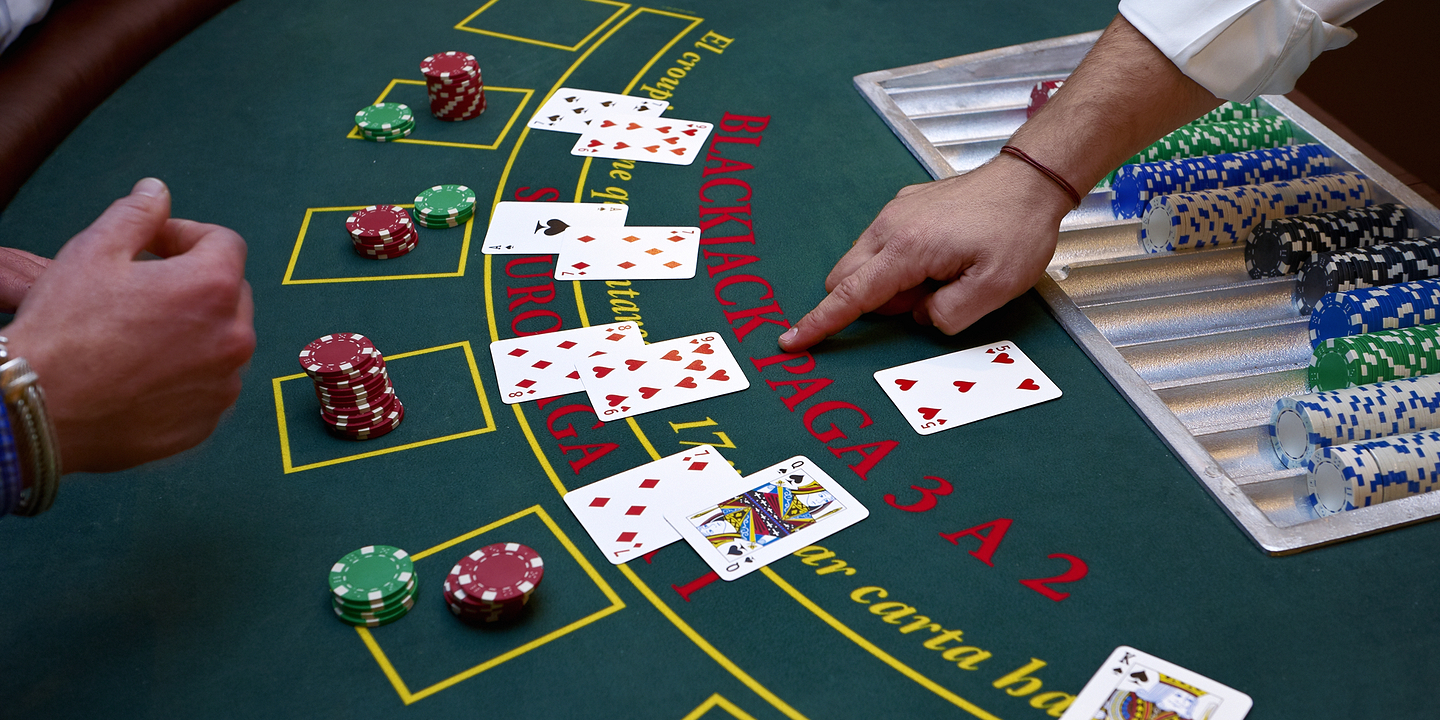 NEW CUMBERLAND – A Mountaineer Casino Racetrack & Resort employee alleges he was abruptly sent home from work for nearly a month because of his diabetes and/or accommodation request.

The suit states Goske has Type I diabetes and is employed by the Mountaineer Casino. In July 2015, Goske alleges he requested an accommodation not to work in the outdoor patio area because the "close-quartered area" increased the amount of cigarette smoke Goske was exposed to, which complicated his diabetes.

In 2018, the casino closed the outdoor patio area after state law once again allowed smoking in the casino. Goske claims on Oct. 12, 2018, he was "abruptly" sent home and despite his doctor stating he was not restricted to any specific areas of the casino, was not allowed to return to work until Nov. 13, 2018, after his attorney contacted the casino.

The plaintiff alleges his employment was suspended because of his diabetes or because he sought accommodation.

Goske seeks monetary relief less than $75,000, a trial by jury and all other just relief. He is represented by Patrick Cassidy of Cassidy, Cogan, Shapell & Voegelin, LC in Wheeling.

The case has been assigned to Circuit Judge Ronald E. Wilson.

Want to get notified whenever we write about Hancock Circuit Court ?

Sign-up Next time we write about Hancock Circuit Court, we'll email you a link to the story. You may edit your settings or unsubscribe at any time.