Justice files petition for writ of prohibition in residency case 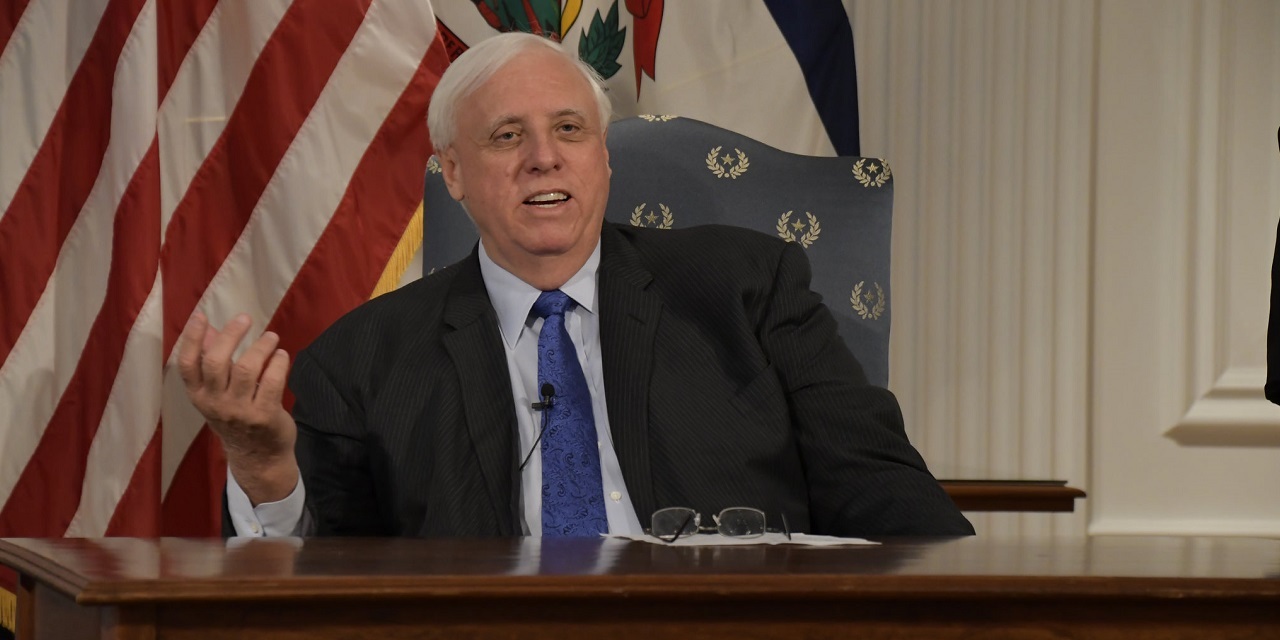 CHARLESTON — Lawyers for Gov. Jim Justice have filed a writ of prohibition with the West Virginia Supreme Court on Friday in the case against him over his residency.

Former acting U.S. Attorney General George Terwilliger is one of the attorneys representing Justice. The writ was filed Dec. 13.

"This matter should be squarely focused on a fair analysis of the law, not politics," Terwilliger said. "The governor, not the court, has the discretion to carry out his official duties in a manner that best serves the people of West Virginia." 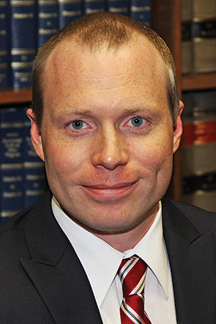 Terwilliger said while the governor is often on the road promoting the state and visiting West Virginians where they live and work, he is in Charleston with great frequency to conduct official business and meet with legislators.

"In addition, his staff and cabinet officials work there on a daily basis," Terwilliger said.

Justice said he is focused on what he was elected to do.

"When the people of West Virginia elected me to be their governor, it wasn’t because I was a lifelong politician. I’ve always been a business person,” Justice said. “I promised to get out and promote our great state with everything I had."

Justice said that is exactly what he has done.

"I’ve driven my own personal Chevy nearly 200,000 miles, meeting with local leaders and regular people from every corner of our state because that’s what a governor should do instead of just sitting behind a desk every single day and hosting lavish parties at night," Justice said. "When I walked in the door, we were dead flat bankrupt. But within two years, we set the all-time record for the greatest single-year of revenue growth in state history."

In the writ, Justice's attorney are seeking to have several questions answered, beginning with does the separation of powers provision of the Constitution of West Virginia preclude a court from issuing the writ of mandamus sought in this case because the issue presented by the mandamus petition is a non-justiciable political question?

The writ also seeks to have answered whether or not mandamus is available to compel the governor to "reside" at the seat of the government even though the duty to "reside" is unspecific and "intrinsically laden with discretion," according to the petition.

Del. Isaac Sponaugle (D-Pendleton) filed the lawsuit against Justice last December. It is his third attempt to have a court find that Justice is violating the state Constitution by not living in the seat of the government.

Sponaugle, an attorney, claims that because Justice resides in his home in Lewisburg instead of in the Governor's Mansion in Charleston. He claims West Virginia code states that the governor, secretary of state, state superintendent of free schools, auditor, treasurer, attorney general and commissioner of agriculture must all live within the seat of the government.

Sponaugle claims Justice has not resided in the seat of the government for more than 30 days since he took office in January 2017.

In the petition, Sponaugle notes that he is seeking the answer to whether or not it is mandatory for the governor to reside at the seat of government during the terms of office.

Last September, Sponaugle filed the writ with the West Virginia Supreme Court of Appeals. In November, the Supreme Court issued an order refusing the writ. He previously filed the lawsuit in Kanawha Circuit Court last summer. That action was dismissed because Sponaugle failed to provide the required 30 days notice of suing a government agency.