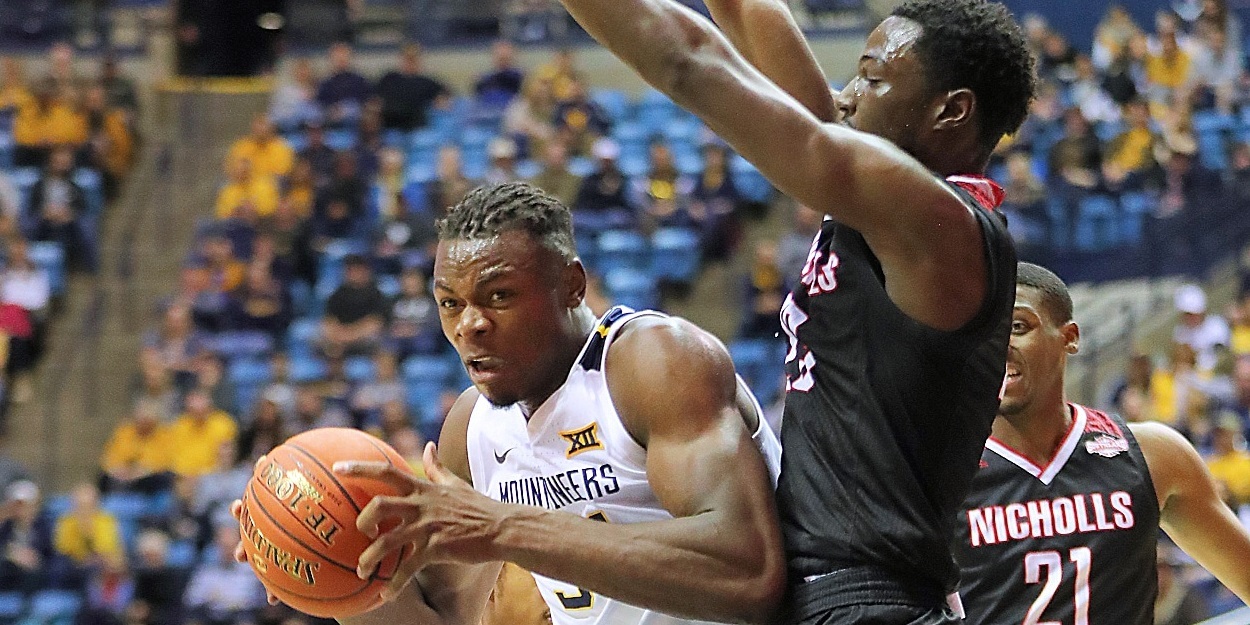 CHARLESTON — A Charleston attorney who helped raise $2,000 for students at Rainelle Elementary School two months ago continues to find ways to help the students at the school — this time by helping 60 of them visit West Virginia University.

"I realized many of these kids have probably never been on a major college campus or any college campus," Bell told The West Virginia Record. "Everyone should have a goal to look forward to or a dream to look at and I wondered how I could get those kids up there to see what it's like. For someone who has never been there before, particularly if you're in rural West Virginia, you walk into the coliseum and it blows you away." 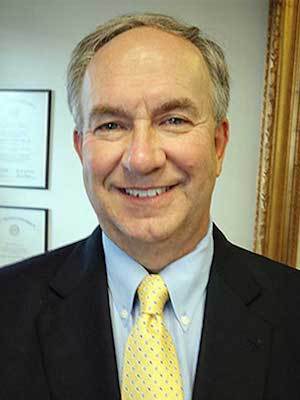 Bell said he reached out to WVU and spoke with the ticket group and the athletic department regarding ticket packages. He then reached out to Laura Adkins, the teacher he had connected with at the Greenbrier Classic PGA tournament earlier this year about how many students could go to a WVU basketball game. The students and others attended the Mountaineers' Dec. 15 victory against Nicholls State.

"At the end of the day, I personally bought tickets for 60 to go up there," Bell said. "Part of the experience was that the kids got to go down through the tunnel where the players come out. I also reached out to the Mountaineer Athletic Club guys and (told them what I was planning) and they arranged a tour, met the kids and the teachers, split them up into two groups and gave them a big tour through the practice facility and let the kids out on the practice floor to shoot basketball."

Bell said he also wanted to make sure the students were fed.

"I know the gentleman who is the owner of Pies & Pints in Morgantown, Stan Warr, and I told him the story and he loaded them up with pizza and everything," Bell said. "All the kids got to have plenty of food on their way home and no one went home hungry."

Bell said he doesn't feel like he's done much because he knows many kids in West Virginia need so much.

"But, if I can help out just one little school that's been really hard hit by flooding and the economy — if I can just give back and help them and inspire one of these kids who may have before not taken this path and say, 'hey, I want to go to college,' or 'I want to work hard,' then that's a pretty big deal," Bell said.

Bell said he wanted to inspire others to reach out and make a difference in their communities.

"I want others to also make a difference in their communities, particularly lawyers, to recognize there are numerous ways to help out and do things for West Virginia," Bell said. "I want people to know when you hire a West Virginia lawyer, we care about this community and we care about people. It's not just a bunch of greedy trial lawyers. We're people who give back to the community."

Bell said there are many lawyers around the state who do the same thing and he hopes others can be encouraged to step up and do good things in their communities.

In September, Bell raised $2,000 for Rainelle Elementary School via Facebook. After speaking with Adkins at the golf tournament and finding out that many of her students came from homes with drug problems or didn't have food or clothes.