Reviving the non-delegation doctrine means restoring the separation of powers 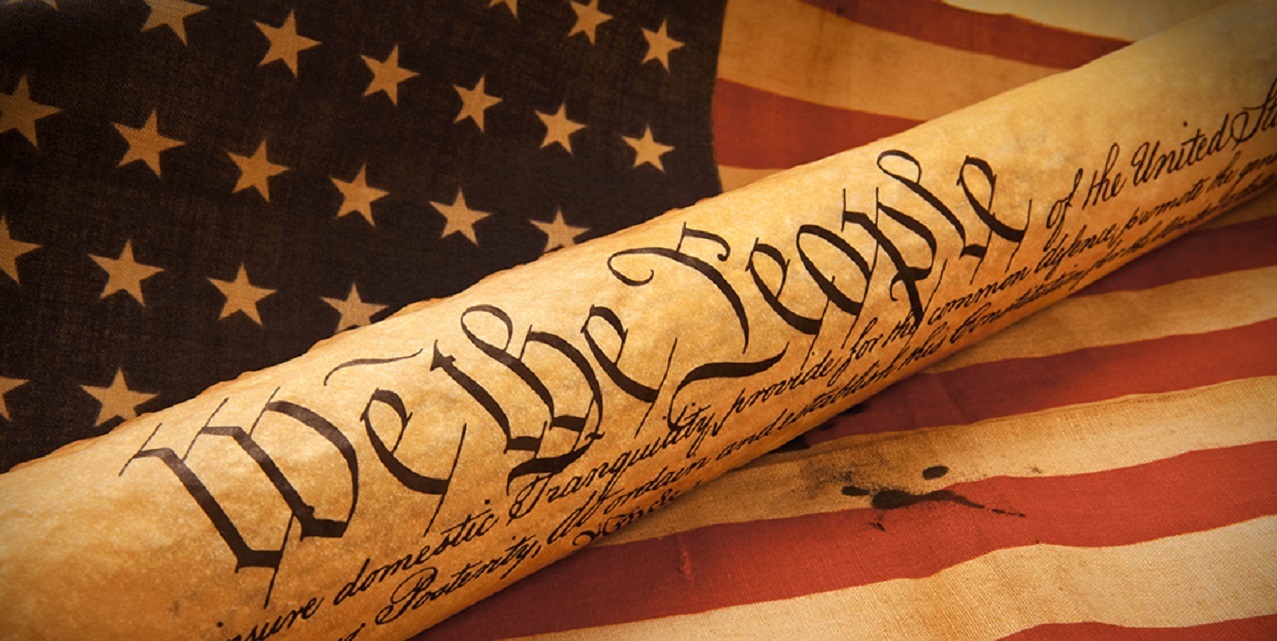 CHARLESTON – Beginning in earnest since the New Deal in the 1930s, Congress has created an unfathomable amount of executive agencies and tasked them with filling in the details of unfinished legislation. Today, executive agencies are given large swaths of authority — and money — to regulate nearly every aspect of our daily lives. Agency rulemaking has replaced congressional lawmaking at the expense of democratic accountability

The unchecked accumulation of legislative and judicial power within executive agencies has lead to what has been termed the “administrative state”. Underpinning the proliferation of the administrative state is a 1928 Supreme Court ruling, J.W. Hampton and Co. v. U.S., which held that so long as Congress provides executive agencies an “intelligible principle” with which to work, Congress has fulfilled its legislative duties and may leave the implementation of the law to the executive. The United States Supreme Court seems poised to overturn that ruling and revive the long-dormant non-delegation doctrine. 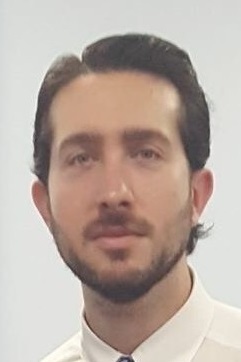 The last time the United States Supreme Court struck down a statutory provision under the non-delegation doctrine was 1935. Several state courts, however, still adhere to the doctrine of non-delegation.

The purpose behind the establishment and preservation of the separation of powers is to protect the delicate checks and balances that prevent the concentration of power in one branch of government at the expense of the others. The United States Constitution does not contemplate the modern administrative state — often referred to as the fourth branch of government — because the Constitution’s Framers would never have authorized the executive branch to create the broad regulatory programs we see and live with today.

Unfortunately, Congress is not going to take back policy-making power from the executive branch voluntarily. This is where the non-delegation doctrine plays its part. The central premise of the non-delegation doctrine is that Congress cannot grant unbounded rulemaking discretion to the executive branch. Grants of discretion must be precise and well-defined. Statutes that do not conform to the preceding standard would be constitutionally defective and invalid. Currently, without clear directives from Congress, executive agencies are free to fill in the gaps, resulting in an ever-growing bureaucracy

A bureaucracy is not noted for its accountability or simplicity. It is easy to contact your representative, but who does one contact when an executive agency promulgates a rule that affects your business or you personally? What recourse does the average American have within the rulemaking process when only lobbyists can successfully navigate the administrative thicket?

Congress delegates because it is more convenient to delegate. However, convenience is not a justification for disregarding the Constitution. Rather than delegating outright, Congress could request an agency’s technical assistance in drafting legislation. The agency would bring to bear its expertise while Congress would retain its exclusive role in lawmaking.

Reviving the non-delegation doctrine means restoring the separation of powers between the three branches of government as required under the United States Constitution.

Jeffries is an attorney in Charleston.

Want to get notified whenever we write about U.S. Supreme Court ?

Sign-up Next time we write about U.S. Supreme Court, we'll email you a link to the story. You may edit your settings or unsubscribe at any time.