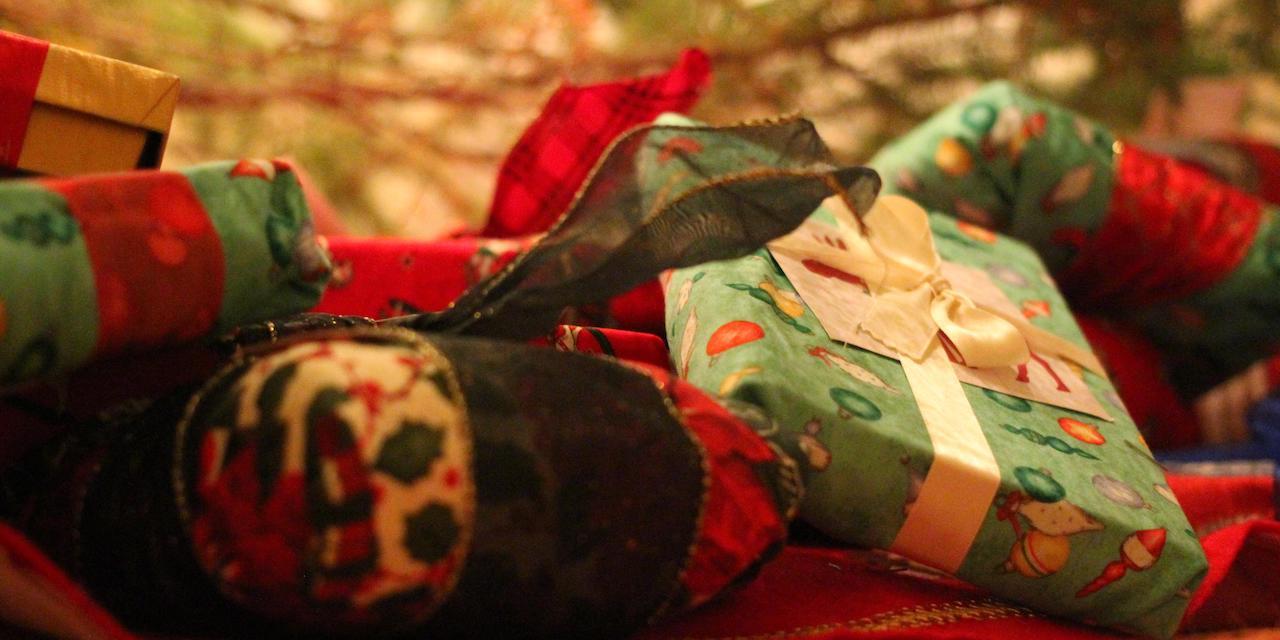 WILLIAMSON — Marcum Law Office in Williamson is hosting a community Christmas dinner Saturday for anyone who wants a hot meal.

"It was an idea of my wife’s," Justin Marcum said in an interview with The West Virginia Record. "We wanted to give back. Everyone gives presents and we wanted to do something more hands-on."

The dinner is free for anyone who wants a hot meal. It will be held  Dec. 21.

"There are no requirements to come — it’s open to anyone who wants to come," Marcum said. "I own a barbecue restaurant and we’re going to smoke some turkeys and hams for the dinner."

Marcum said they've already had about 100 people RSVP on Facebook.

"We want to get as many people here to come," Marcum said.

The dinner will be held in Special Events, which is right about Marcum's law office.

"We’ve developed this big room into a party rental place," Marcum said. "It holds 202 people per the fire code. We rent it out a couple of times a month for parties and receptions."

Marcum said he is appreciative of all the volunteers coming to help put the event together.

"We have a lot of volunteers," Marcum said. "I’m really impressed with the number of people who have come forward to volunteer."

"I’m excited to see all the people coming to help," Marcum said. "I’m looking forward to how it will pan out. This is the first time we’ve ever done something like this."

Marcum said the tradition will continue for years to come.

"This will be an annual dinner open for the community," Marcum said.

Marcum said the Williamson community is very important to him and he wants to do what he can to help the community.

Marcum said Santa Claus will also be at the event for children.

Want to get notified whenever we write about Marcum Law Office PLLC ?

Sign-up Next time we write about Marcum Law Office PLLC, we'll email you a link to the story. You may edit your settings or unsubscribe at any time.