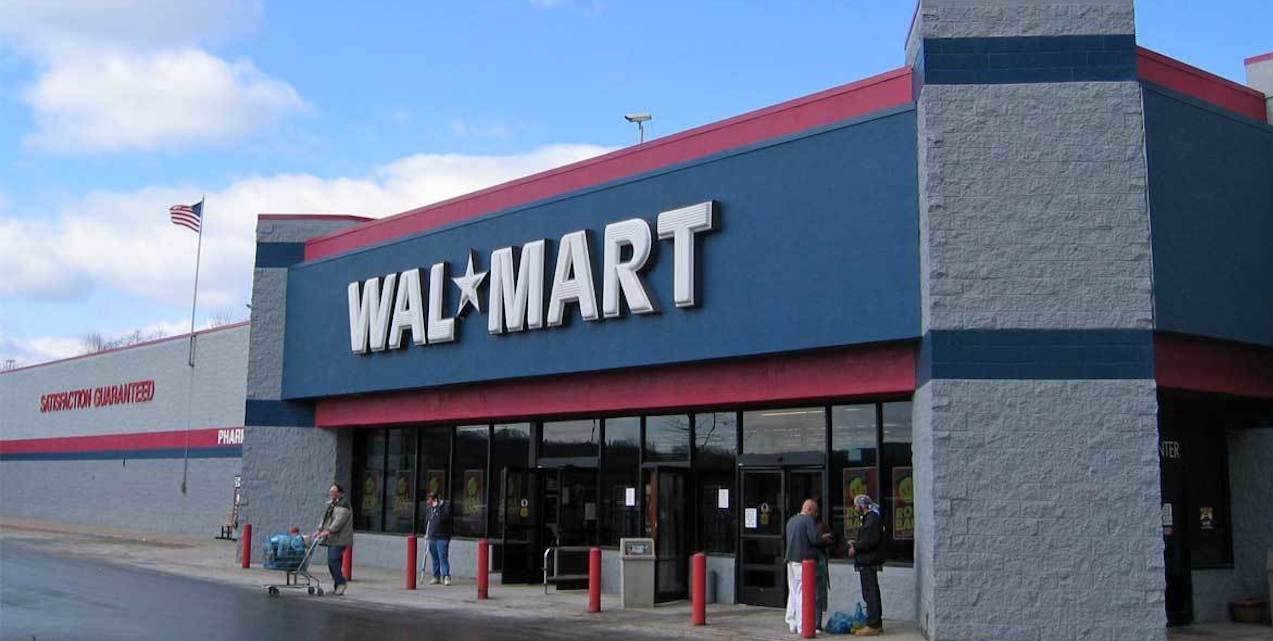 CHARLESTON – A lawsuit against Walmart filed by an employee over allegations of failure to accommodate has been removed to federal court.

Walmart filed the notice of removal Dec. 23, arguing the case belongs in U.S. District Court for the Southern District of West Virginia instead of Mingo Circuit Court.

Walmart contends that it is a Delaware corporation and that, because of that, the case belongs in federal court.

Walmart also argues that the alleged damages exceed the $75,000 threshold to stay in state court. It claims that the case involves $100,000 for compensatory damages at a minimum, based on similar cases.

Davis, who lives in West Virginia but works in Walmart's South Williamson, Kentucky location, has been employed by the defendant since Aug. 19, 2004. She alleges she has been a cashier for 15 years and has always been a suitable employee.

Davis was diagnosed with multiple sclerosis (MS) in September 2017 and applied for and received leave under the Family Medical Leave Act (FMLA) for when she would intermittently need to take leave due to MS, the suit states.

Until sometime in 2018, Davis usually worked day and middle shifts, but after Walmart went to a new core schedule, she was assigned closing shifts, according to the suit.

Davis claims because her eyes are worsening due to MS, she spoke with Borowski and France regarding the need for day shift hours because she was concerned with nighttime driving.

The plaintiff alleges she filed a request for accommodation on Sept. 11, but it was denied. She alleges she spoke with France and Borowski and called the Walmart Ethics Committee Hotline to report the issue. She alleges she was then informed by Borowski that if she was moved to day shift, her hours would be cut and she would not be full-time anymore, which meant she would lose her health insurance.

Davis alleges Walmart frequently alters other employees' schedules and moves them to day shift, but refused to alter her schedule to meet her needs.

Davis is seeking compensatory and punitive damages. She is represented by Nathan D. Brown of Ferrell & Brown.

Walmart is represented by Constance H. Weber and Lindsay M. Gainer of Littler Mendelson in Charleston.