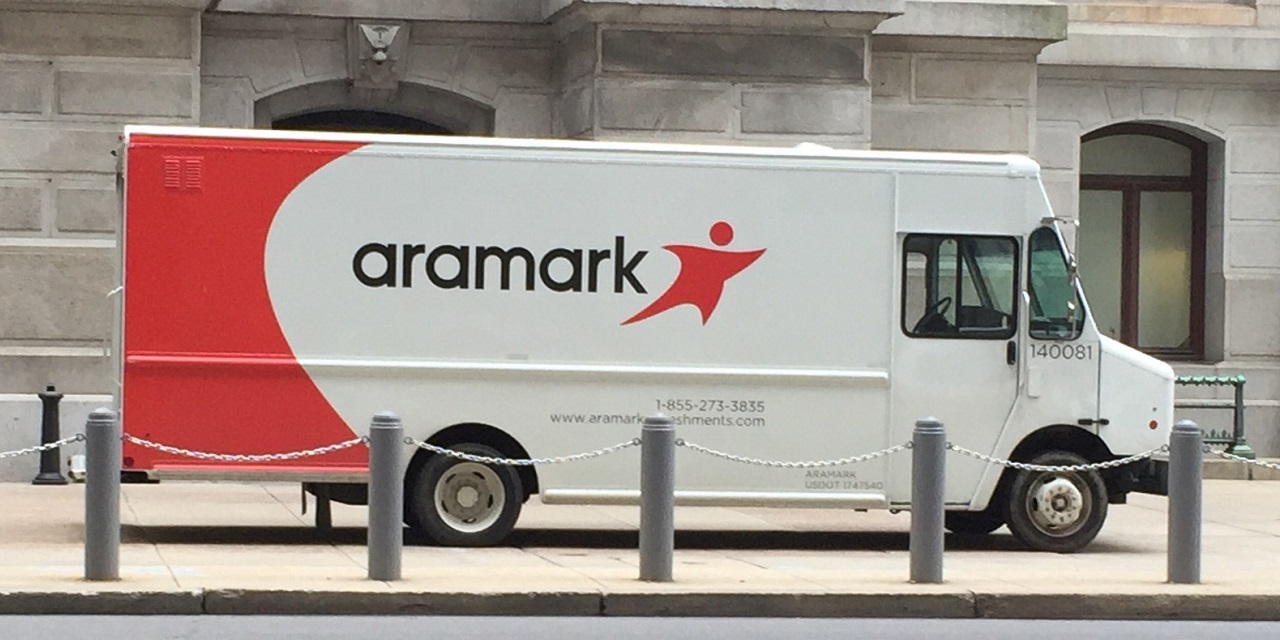 BLUEFIELD – A former Aramark Uniform employee is suing the company, claiming she was subjected to sexual harassment by her former general manager.

Cox says she was subjected to sexual harassment and unwanted advances by Timothy Cunningham during the course of her employment.

She says the incidents included Cunningham physically touching her rear end, hips, hands, legs and hair; asking her to leave her spouse and “go away with him;” asking her to meet him at a hotel room so “he could dress plaintiff up;” requesting hotel rooms near hers on business trips; inviting her to his hotel room; offering her “any job she wanted in the plant” in exchange for her to be with him; and attempting to kiss her repeatedly.

When Cox asked Cunningham to stop the harassment, she says he refused, claiming he was in love with her and not shared of her husband.

After she refused his advances, Cox says Cunningham retaliated against her by following her from hotel to hotel, driving more than 140 mph while she was in the car begging him to stop; texting her “all hours of the night;” driving by her house several times; and telling her he carried a hand gun.

Cox says she complained to upper management as well as Human Resources about Cunningham’s behavior, but she says they did nothing to rectify the situation.

Cox says she was fired July 9, 2019, for failing to travel to Gary, Tennessee, and to Pikeville, Kentucky.

“Plaintiff did not travel as she was fearful of Cunningham’s continued harassment, retaliation and his knowledge of plaintiff’s schedule, travel itineraries and usual travel accommodations when in those areas,” the complaint states.

Cox says she also was treated differently after she complained about Cunningham’s sexual harassment, and she says she was punished financially.