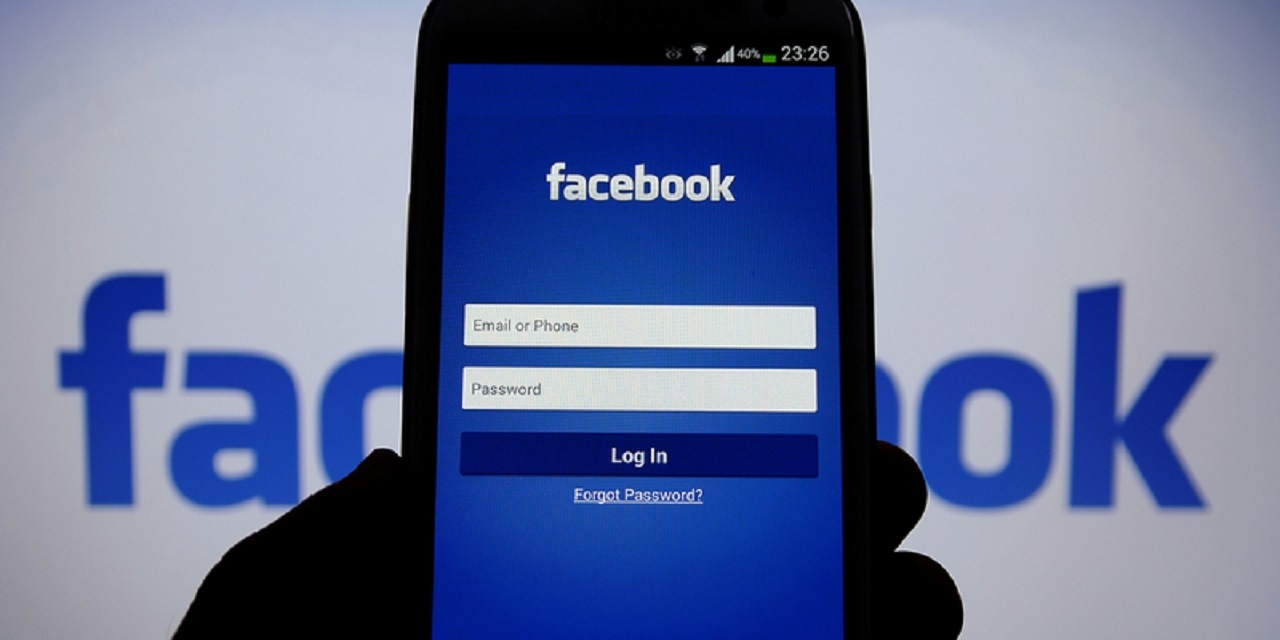 HUNTINGTON – A former Cabell County Clerk's Office employee alleges she was forced to quit after facing a hostile work environment due to her disability and her Facebook post disagreeing with a Clerk Office's dress policy.

The suit states Parsons, who has an autoimmune disorder, was employed by the Cabell County Clerk's Office. She alleges that due to her disability, she faced a hostile work environment. She also claims she faced harassment for showing her disagreement on Facebook with the Clerk's Office policy prohibiting employees from wearing anything displaying an American flag on July 3 in celebration of Independence Day.

The plaintiff alleges she was forced to quit because of the hostile work environment and also alleges that the Cabell County Clerk's Office unlawfully awarded compensatory time instead of paying employees what was owed for time worked beyond the normal working hours.

Parsons seeks lost wages and benefits, a trial by jury, interest and all other just relief. She is represented by J. Zak Ritchie and Andrew Robey of Hissam Forman Donovan Ritchie in Charleston.

The case has been assigned to Circuit Judge Paul Farrell.