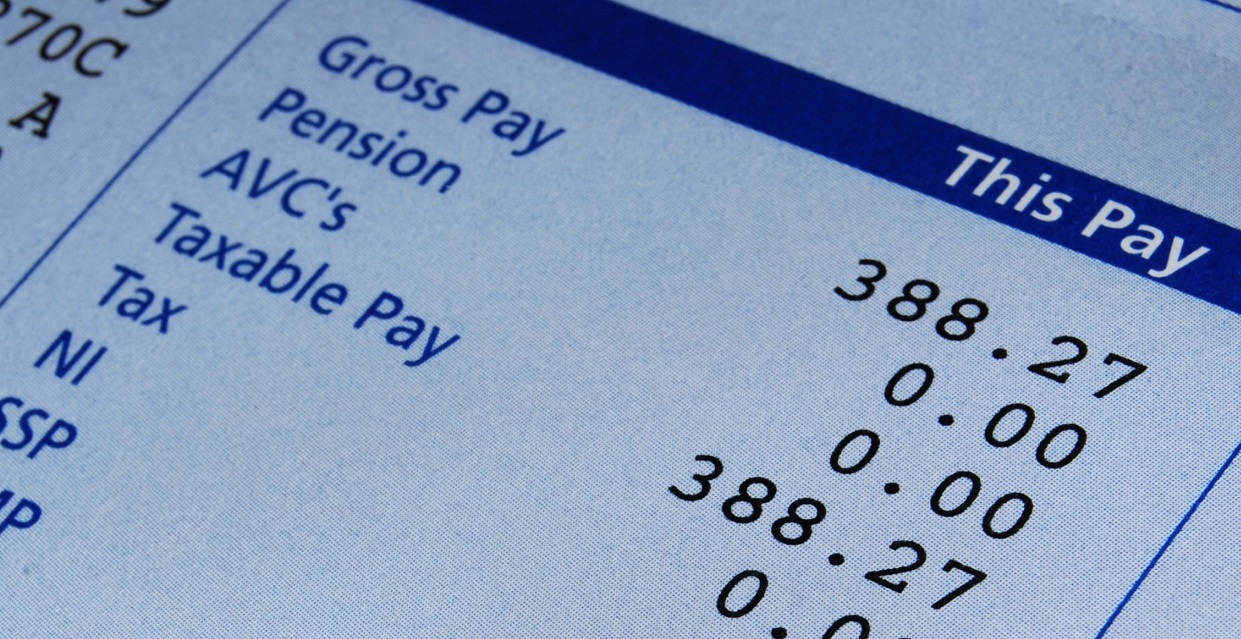 WHEELING – A case involving state employees who claim they were shortchanged when the state switched from twice monthly to biweekly pay is now in federal court.

The new case was filed Dec. 31 in U.S. District Court for the Northern District of West Virginia. The class action lists several state officials and their offices as defendants, including Gov. Jim Justice, Auditor John B. McCuskey, Treasurer John Perdue, Secretary of State Mac Warner, Attorney General Patrick Morrisey, Supreme Court Chief Justice Tim Armstead and the Commission on Special Investigations. Heather Morris, Pamela Stumpf, Stacey Facemire, Lula V. Dickerson and Kathryn A. Bradley are listed as the named plaintiffs, but the case could include up to 40,000 public employees.

“In the year of the changeover from 24 to 26 paychecks per year, West Virginia state salaried employees got cheated and their W-2s all reflect the loss,” said Teresa Toriseva, one of the attorneys representing the potential class of plaintiffs. “From the governor, to the auditor and all the way down the line in all branches of government, elected officials got a special payment to make up the lost wages incurred when the payroll change happened. 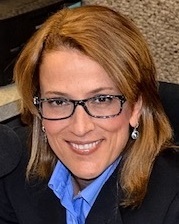 “It’s not only grossly unfair to make up the missed payment to elected officials but not for state workers, it’s unconstitutional.”

The federal complaint was filed less than a month after Senior Status Judge Thomas C. Evans III ruled in a related state court case that the employees had not been shortchanged. That case focused on the state auditor’s office alleged failure to properly calculate and pay the wages of up to 40,000 public employees.

The alleged incidents started before McCuskey took office. The case involved both salaried and hourly public employees who claimed they were not fully paid in the 2017 calendar year because of the state’s switch from twice monthly pay to biweekly.

“I don’t accept the plaintiffs’ argument here,” Evans told attorneys at the Dec. 4 hearing, which took place in the ceremonial courtroom in the Kanawha County Courthouse. “I know it’s hard to understand why something is not due them (the employees). But, they’ve already been paid.”

The federal complaint details the history of how the state has paid employees. It also talks about the 2017 changeover from twice monthly to biweekly pay, which changed the number of checks employees received per year from 24 to 26. It says employees were shorted in 2017, but went back to their proper salaries in 2018.

It also says the state admits it took money of state employees, which it says is allowed by state code.

“That this ‘borrowing’ that is on a continuous basis places employees two pay cycles in arrears.”

They say state code says non-elected state employees are to be paid one cycle in arrears.

According to court documents, the changeover in the pay system took place in three waves. The third wave was the only one with the issue, the plaintiffs allege.

The Wave 3 arrearage “was widely known, understood and admitted to in writing by state employees working on the problem,” the notice stated. “For example, court employees were advised they would receive the arrearage (about 1.6 percent of each employee’s wages) at the end of calendar year 2017. That did not occur. The arrearage was never paid (or made up).”

In short, the affected employees say they received their regular salary in 2016, but received about 1.6 percent less in 2017 because of the changeover. And they say they received their regular salary again in 2018. The alleged shortages ranged from about $500 to several thousand, depending on base pay. It also says agencies involved in Wave 1 and Wave 2 did pay the arrearage created by the changeover to all elected officials.

“In other words, elected officials got a one-time payment to correct their arrearage,” the notice states. “Public employees got told they will get it back over time. This is illegal and improper.

“Wages are due when earned, except that public employees are allowed one pay in arrears (which occurs at the beginning of employment). To be clear, the payment to elected officials was proper. What is illegal is the failure to pay the public employees for the same arrearage created in their pay.”

A Sept. 13, 2015, letter from Legislative Auditor and Legislative Manager Aaron Allred addressed some “areas of concern,” including the governor’s salary.

“Code … sets the governor’s calendar year salary at $150,000,” Allred wrote. “With the conversion to a bi-weekly pay period the governor earned $150,206.04 during FY (Fiscal Year) 2015, however he would have received less than $150,000. The governor’s office verbally informed me that they forced an increase to the governor’s final paycheck in FY 2015 for the difference between his annual salary and the actual amounts paid during FY 2015. Conversely, other state employees did not receive the same consideration.”

Allred’s letter also mentions that about every 11 years, there would be a year that would have 27 pay periods instead of 26. And that in 2023, the next such year, the state would need an additional $33 million for that extra pay period.

“There are only a few universal truths in life, but one of them is you don't mess with people's paychecks,” Toriseva previously told The Record. “The West Virginia Auditor created an arrearage in pay for many, and maybe all, public employees, when payroll switched from twice monthly to every two weeks.

“However, a one-time payment to clear the arrearage was made to elected officials only. Public employees want what they have earned, too. It's calculable.

“Elected officials were paid. Why weren’t their salaries employees paid?"

“This problem is so well known that hotlines were created and countless hours of time has been spent by the auditor’s office trying to convince employees that the underpayment is allowed and proper,” according to a letter sent by the plaintiff’s attorney notifying the state of the pending lawsuit.

“We know that thousands of salaried state employees did not receive their full wages in the year of the payroll changeover,” Toriseva told The Record after a hearing last year. “The exception was elected officials. They got paid. The State of West Virginia made sure that all elected officials received a bridge payment to make up for their pay deficiency while allowing a shortfall in the payment of its salaried employees.

“It is certainly a violation of West Virginia law to not pay state employees the wages that are due. The state’s action in making sure that the Governor, Treasurer, State Auditor and other elected officials received their full pay clearly shows that the state was aware that the bridge payment needed to be made to correct the deficiency caused by the changeover.

“Despite this knowledge, they continue to this day to withhold payments that are due and forced employees to file this lawsuit.”

Despite the lawsuit, the auditor's office stands behind how it has handled the situation.

“Although it is our general policy to not publicly comment regarding potential or ongoing litigation, we have received notice from media sources of a potential claim concerning the state’s conversion to biweekly pay," Hopkins told The Record in 2018. "We are confident that the conversion was executed in compliance with statutory requirements and in accordance with agency directives and the law and that all State employees were paid for every hour worked."

As with the state case, the federal lawsuit seeks to gain full lost wages and benefits to all affected salaried employees plus other compensatory and general damages, interest from the date the funds should have been paid along with court costs and attorney fees.

The federal complaint seeks the case to be certified as a class action. It also seeks a Writ of Mandamus against the named elected officials to compel them to authorize wage payments to the affected employees.

The plaintiffs are being represented by Toriseva of Toriseva Law In Wheeling; Michael Ranson and Cynthia Ranson of Ranson Law Offices in Charleston; G. Patrick Jacobs of Jacobs Law Office in Charleston; and Robert McCoid of McCamic, Sacco & McCoid in Wheeling.