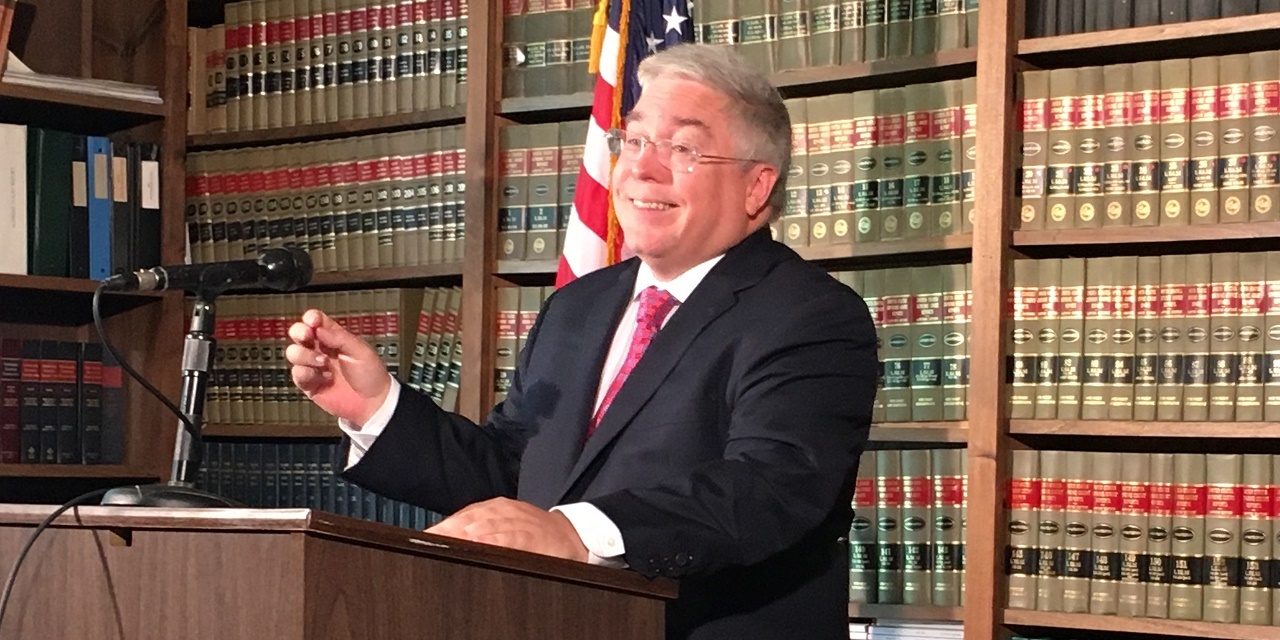 CHARLESTON — West Virginia Attorney General Patrick Morrisey and legislative leaders have announced planned legislation that would maintain protections for those with preexisting conditions.

Morrisey, along with state Senate President Mitch Carmichael and other lawmakers, unveiled the West Virginia Healthcare Continuity Act to ensure those with preexisting conditions do not lose their ability to buy health insurance as the federal courts consider a challenge to the constitutionality of Obamacare.

“Our state-based, legislative solution reaffirms my repeated desire and promise to protect those with preexisting conditions,” Morrisey said at a Jan. 7 press conference. “Every West Virginian – with and without preexisting conditions – deserves access to affordable health insurance, and I am hopeful our proposal will receive swift, bipartisan support.” 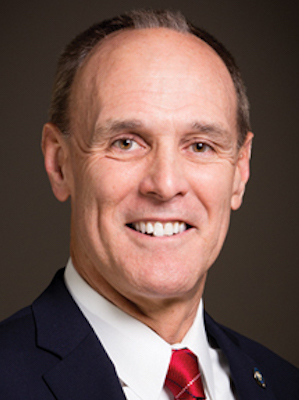 According to Morrisey's office, the legislation would impose a general ban on restricting enrollment in healthcare coverage based on a preexisting condition. It covers 10 categories of health services, while also mitigating the risk faced by insurers with open enrollment and affiliation periods.

Morrisey said the measure will not take effect unless the courts strike down or render substantial portions of Obamacare unconstitutional. He said he also does not expect ultimate resolution of the multistate lawsuit to alter the protections afforded to West Virginians with preexisting conditions.

Morrisey said passage of the proposed bill would ensure the continuity of care for those with preexisting conditions.

As Senate President, Carmichael (R-Jackson) said he sponsors few bills. But he said he will sponsor this "signature" item.

"This is a compassionate, conservative response to alleviating the problems that are associated with healthcare delivery," Carmichael said. "No matter what happens as it related to Obamacare and the problems associated with enormous increases in premiums, those with preexisting conditions in West Virginia will be covered."