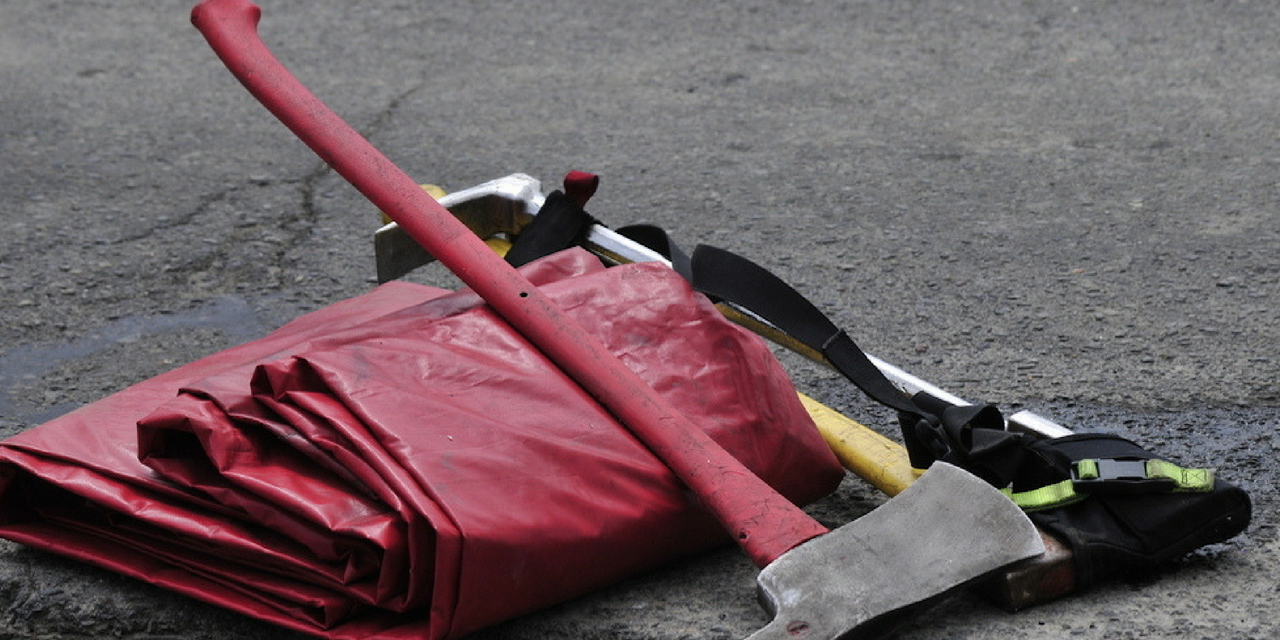 Brian J. Steele of Spencer filed the lawsuit initially in Roane Circuit Court before it was removed to U.S. District Court for the Southern District of West Virginia.

Steele claims he purchased a house in West Virginia and two to three months later on March 26, he came home from the store to find his house on fire.

The fire department was called and the fire was put out, according to the suit.

Steele claims since the fire, the insurance company has treated him unfairly and has not followed the law, including an investigation that has required him to fill out a lot of paperwork that has nothing to do with the incident at hand.

"This unfair and unreasonable investigation has left me with no home and left to live in my own camper," Steele wrote in his complaint.

Steele claims Liberty Mutual was supposed to supply housing and he has questioned the agency five times.

The plaintiff's rights have been violated and he alleges a bad faith insurance claim, according to the suit.

Steele claims he has suffered extreme anxiety and depression and he is seeking damages in the amount of $500,000. He is representing himself.

Liberty Mutual filed a notice of removal in the case, alleging that U.S. District Court for the Southern District of West Virginia at Charleston is the proper jurisdiction for the complaint.

Liberty argues that to date, it still has not been served with Steele's complaint, but it contends that because the case is seeking $500,000 in damages, it should be removed to federal court.