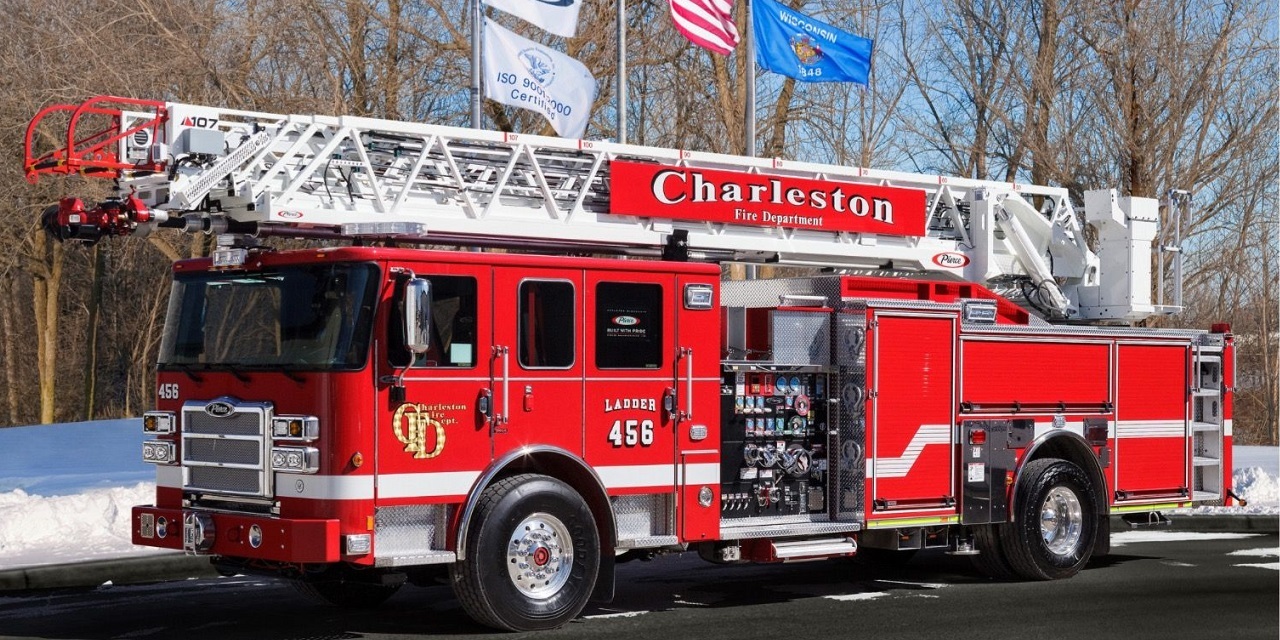 CHARLESTON – The City of Charleston and its firefighters’ union have reached a $1.7 million agreement to correct a pay inequity that has been taking place since 2012.

“Our firefighters deserve to be paid fairly and in accordance with state law,” Goodwin said. “My administration has been working diligently with Charleston Professional Firefighters Local 317 for months to correct this problem made years ago and pay our first responders what they are owed.” 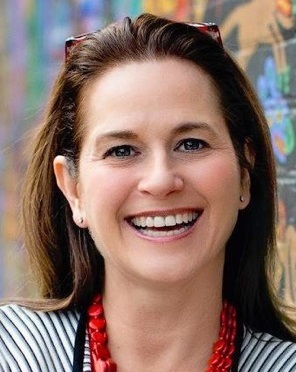 In 2011, Charleston City Council approved changes to how firefighters were to be compensated for holidays. The measure went into effect Jan. 1, 2012, but the firefighters had been paid incorrectly for holidays since then. That changed contradicted state law. The new agreement addresses the back-payment discrepancies and makes changes moving forward for future holidays that is in line with state law.

“The union members are grateful that the City has deliberately set out to correct this issue and that the city worked closely with the Local 317 Leadership and its representatives to solve this in a way that benefited rank and file Charleston professional firefighters,” Boggess said. “The union and the city worked together to resolve this issue to everyone’s benefit, so that we can all move forward in a positive way.”

Charleston’s settlement is the latest development regarding firefighter unions across the state.

Teresa Toriseva, a Wheeling attorney who is representing Charleston’s firefighters union, said Weirton resolved a similar situation with its firefighters last year, and firefighters in Martinsburg and Morgantown have filed lawsuits. Despite settlement discussions in both, trials in both of those cases are scheduled for later this year.

Toriseva is representing the unions in those cases as well, and she said other filings are in the pipeline, with Parkersburg likely to be filed soon.

Want to get notified whenever we write about Toriseva Law ?

Sign-up Next time we write about Toriseva Law, we'll email you a link to the story. You may edit your settings or unsubscribe at any time.