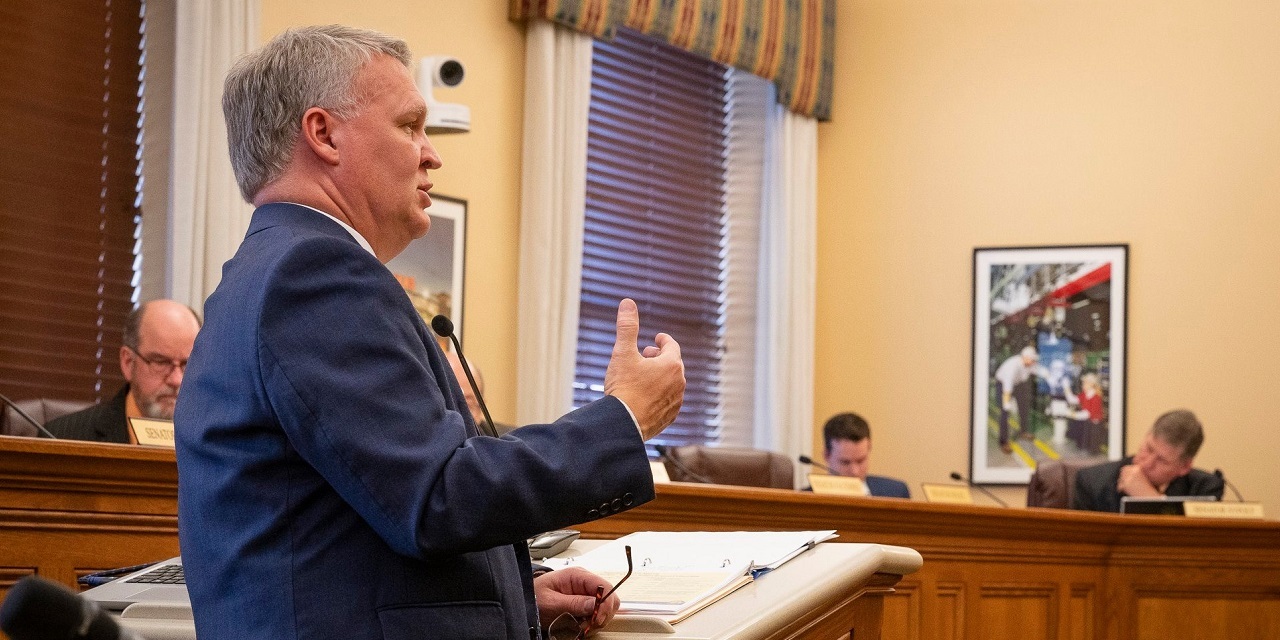 The court’s $135.5 million budget for Fiscal Year 2021 was unveiled Jan. 13 during a presentation before the Senate Finance Committee. This is the first budget since the Judicial Budget Oversight Amendment took effect following the court’s scandals of the last few years.

“Our new Supreme Court has worked hard to ensure that the judiciary’s budget sets the right priorities and spends the taxpayers’ hard-earned money more efficiently,” Armstead told the committee. “This is the first year in which the Legislature has oversight over the court’s budget.

“We look forward to working with the Legislature to finalize a budget that is fiscally responsible and addresses the growing needs of our courts and probation officers throughout our state in light of the increasing opioid crisis.”

As noted in the request, about 82 percent of the court’s budget is for employee salaries and benefits. That represents about 1,468 full-time positions throughout the state.

“The court’s budget operates the judiciary’s work throughout the state,” Armstead told the committee. “The proposed budget funds the work of our magistrates, family court judges, circuit court judges and probation officers in each of our 55 counties as well as the dedicated support staff who assist them each day.

“It also funds much-needed updates and improvements in technology and equipment that will help make our court system more modern and accessible to our citizens.

The court also worked with lawmakers to return $10 million from previous fiscal years to the state’s general revenue fund.

According to the court, this return of excess funds was accomplished by a one-time reduction of the “Current Expenses” line item in the Fiscal Year 2020 budget from approximately $19.9 million to $9.9 million with the expectation that the line item would be restored to its current amount in Fiscal Year 2021.

The curt said it has filled this gap in its current year’s budget by spending down nearly $10 million in remaining excess funds from prior fiscal years. The “Current Expenses” line item funds such crucial services as guardians ad litem, mental hygiene commissioners, drug court counselors and staff, drug testing, family court space leases, and payments to jurors throughout the state.

Armstead was joined at the Senate Finance presentation by Justices Beth Walker, Evan Jenkins and John Hutchison. He will make the budget presentation to the House Finance Committee on Jan. 16.