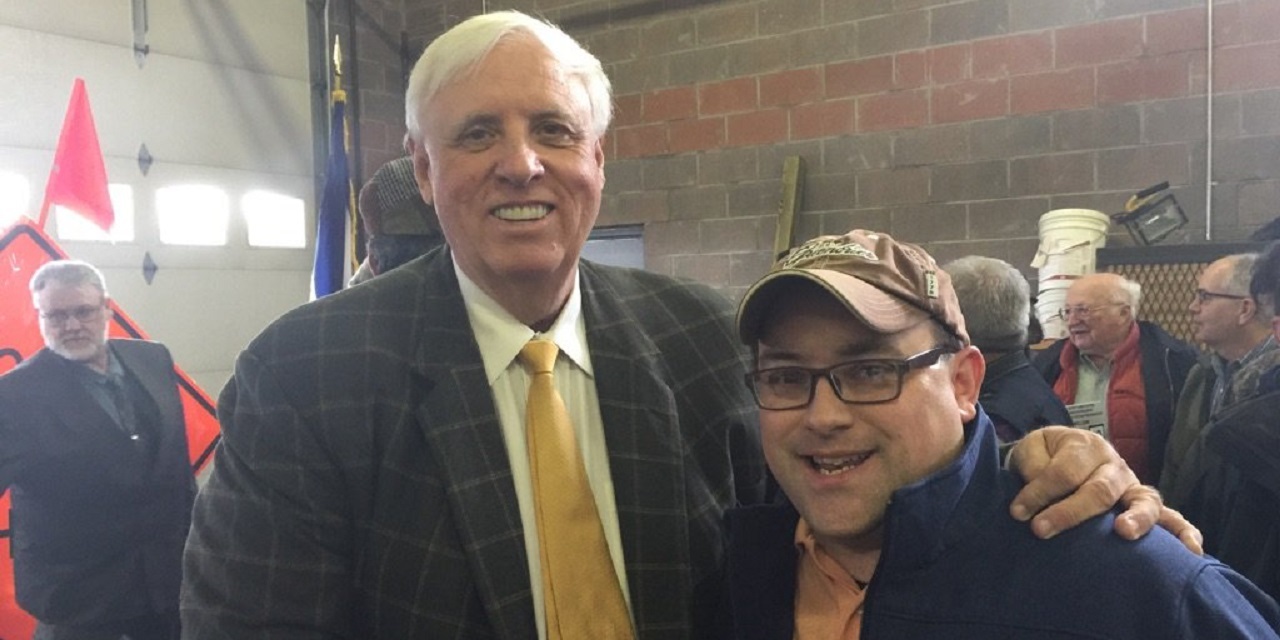 CHARLESTON – The chairman of the Wood County Republican Executive Committee questions whether charitable groups associated with Gov. Jim Justice that have raised nearly $117 million have filed all of the proper paperwork with the state.

Old White Charities was and is the 501(c)(3) organization formed in late 2009 by Justice and others to conduct the PGA golf tournament at The Greenbrier Resort, which he owns. Officers included and have included the now-Governor, his wife, children and other Greenbrier employees and contractors. 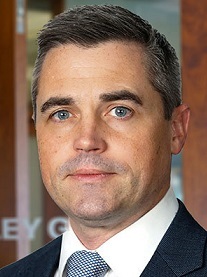 An attorney representing Old White Charities called out Cornelius, who has been a frequent critic of Justice.

“After the terrible 2016 floods, the Justice family — along with many others — were privileged to be able to extend a helping hand to thousands of their neighbors and fellow West Virginians who were in need,” said Steve Ruby, a former Assistant U.S. Attorney now in private practice with Bailey Glasser in Charleston. “This stunt trivializes that tragedy for political gain; it insults both the victims of the floods and those who stepped forward to help.

“In addition to his vulgar Twitter postings about Governor Justice and others, the person behind this is well known for politically motivated complaints that go nowhere. This one is no different.”

Neighbors Loving Neighbors is not registered separately with the IRS or with the state.

“Based on my understanding of this DBA arrangement, all revenue, assets and liabilities accrued of Neighbors Loving Neighbors should be accounted for within Old White Charities,” Cornelius told The Record. “Based on a vast search of the WVSOS Business database, there are no other related charities or entities to these two.

“In West Virginia Code, charities not only have to register with the (Secretary of State’s) Business Division, but there are more substantial requirements in reporting. The most important extra requirement in this reporting is that charities who raise above a certain threshold must submit an annual independent audit by a CPA.”

According to Business Division records at WVSOS and filings of IRS 990 forms for the 501c3 organization, Old White Charities has claimed receipts of $116,877,717 from its formation through the end of calendar 2017.

Cornelius says of that nearly $117 million, only 4.23 percent was actually donated to charitable causes.

“I made a FOIA request … to ensure that none of these documents had ever been filed,” Cornelius said. “It was confirmed … that no responsive documents exist. …

“When I made this initial report … I expressed concern over what also appeared to be millions in missing or stolen dollars in the public Form 990 reports for Old White. After a short explanation of my concerns on 12/16, (Secretary of State investigator Kim Mason) explained her office's relative lack of jurisdiction and ability to charge or enforce more serious offenses. She recommended I take this larger matter to federal authorities.”

Deak Kersey, general counsel for the Secretary of State’s office, confirmed the information Cornelius provided The Record was accurate. But he said there is more to it.

“Charitable organizations have to be registered with the Secretary of State’s office,” Kersey said. “You have to be licensed by the state.”

“Old White has to answer these questions before we either go to a prosecutor or before they file whatever is necessary. Or, it could be determined they don’t have to file anything.”

Kersey said exemptions could apply. And he noted that just because it’s called Old White Charities doesn’t mean it has to register as a charity with the state.

“We’re talking to them about this. We have contacted their agents. They have a February deadline.”