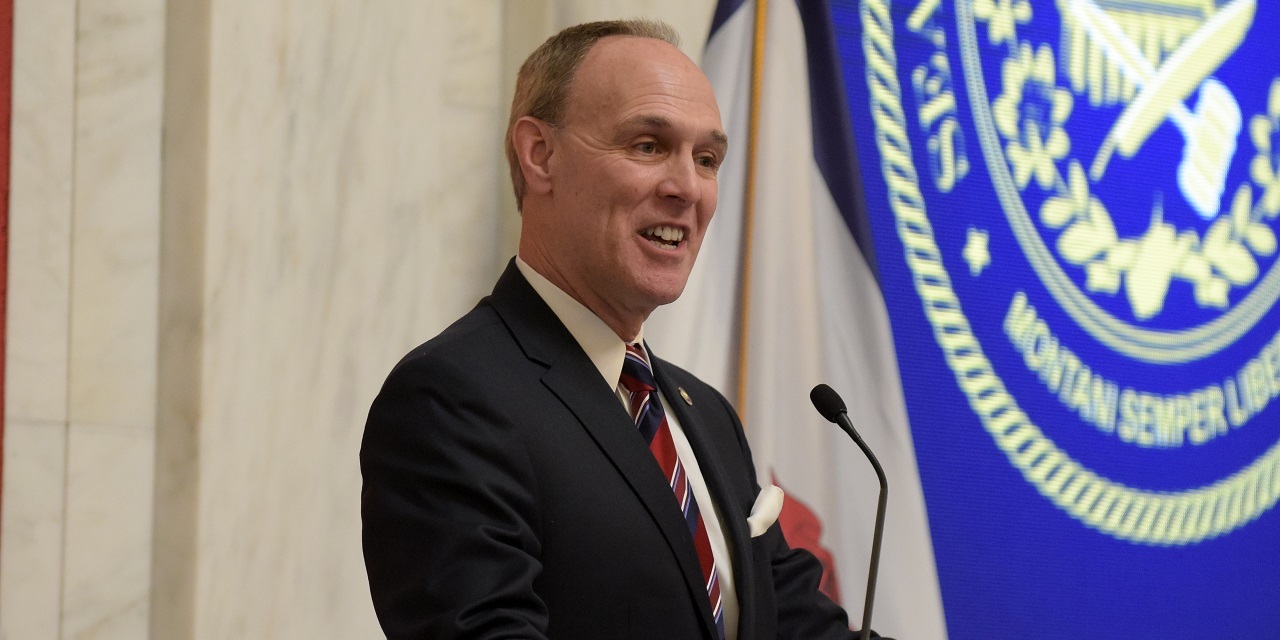 CHARLESTON – As the 2020 legislative session gets into gear, it seems the creation of an intermediate appellate court again will be the top legal reform topic facing lawmakers.

“It’s very important for West Virginia to join the vast majority of states,” state Senate President Mitch Carmichael (R-Jackson) told The West Virginia Record. “We are the largest state that doesn’t have one. Our judicial system needs it. So, we’re definitely wanting to look at that.”

In his annual State of the State Address, Gov. Jim Justice mentioned the formation of such a court as well.

“Last year I came to you with the idea of an Intermediate Court of Appeals,” he said during the Jan. 8 speech to lawmakers. “I really truly believe that it is a part of putting us on our way to restore honor and integrity to our system even better.

“We need to do it. And, I think we can get it across the finish line this year. It will help us in lots and lots of different ways.”

The West Virginia Association for Justice, a group for the state’s trial attorneys, still opposes the idea of the intermediate court.

“I just am reminded of the old saying that justice delayed is justice denied,” WVAJ President Kristina Thomas Whiteaker told The Record. “Any policy that is going to delay the legal process isn’t going to be in the benefit of injuries parties. The delay of it is our main objection.

“And also, we don’t believe that the state has the case volume to justify starting a whole new level of appellate review. West Virginia has some serious budget problems right now, and projections are that it’s going to get worse in the next few years. We’re losing population. I’m guessing caseloads will continue to decline. I just don’t see the need for it.”

Carmichael countered critics of the plan.

“We can walk and chew gum at the same time,” he said. “This issue has been reviewed and debated for years. When he was governor, Senator (Joe) Manchin commissioned a study and this is the recommendation that was returned. That recommendation included renowned jurists such as Sandra Day O’Connor.

“Furthermore, businesses and job creators from outside of West Virginia look and review the judicial construct within our state. They think the court system needs this. It just makes sense. Everybody should have a right to an appeal.”

Two other groups – the West Virginia Chamber of Commerce and West Virginia Citizens Against Lawsuit Abuse – support the creation of the intermediate court. But one supports it more than the other.

“In theory, we are behind it,” West Virginia Chamber Director of Member Relations Mary Cook told The Record. “But, it’s a question of timing. We seem to be in a good spot without it right now. We don’t take a strong position on that right now.

WV CALA is firmly behind the intermediate court and a few other proposals.

“We are encouraged that several legal reform measures will be addressed this year, including seatbelt admissibility, trial lawyers advertising and the creation of an intermediate appellate court,” WV CALA’s Greg Thomas told The Record. “While many strides have been made on the legal reform front, there still is more work to do. And the leaders of this Legislature understand the importance of legal reform with respect to creating jobs and providing affordable, accessible healthcare to West Virginians.”

Carmichael said he also hopes to “give thoughtful consideration” to judicial compensation issues, seatbelt admissibility and medical monitoring changes as well as changing judicial elections. A bill already has been introduced in the House of Delegates that would creating a run-off race in the Supreme Court races if no candidates gets at least 40 percent of the vote.

“It’s all about job creation and economic development,” Carmichael said. “And, we are focusing on issues with children and families, particularly with foster care, and drug and opioid addiction issues."

Both Cook with the state Chamber and Whiteaker with the WVAJ say they expect the session to be relatively tame because it is an election year.

“It’s an election year, so I think a lot of the legislators are being careful with the bills and the positions they’re taking,” Whiteaker said, also noting the need to address those foster care and drug addiction issues facing the state. “West Virginia has a lot of pressing concerns that I hope the lawmakers address.”

As for the seatbelt admissibility law, Whiteaker said West Virginia already has one of the strictest, more conservative statues in the country.

“West Virginia already allows it in certain circumstances, including a reduction in damages,” she said.

Whiteaker said other issues that might be in her group’s radar is to change the statute of limitations regarding childhood sexual abuse cases and a bill that would require 911 operators to keep records of their calls for five years instead of the current 90-day requirement.