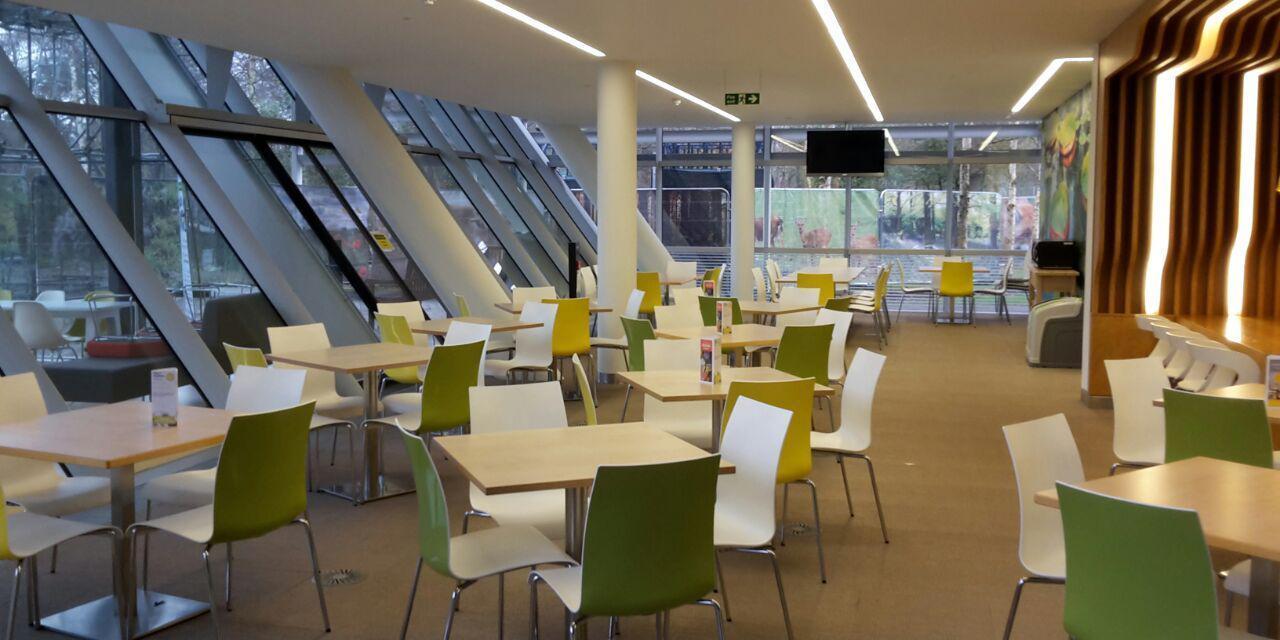 CHARLESTON – A former server at an O'Charley's restaurant in South Charleston claims she was physically abused and sexually harassed by a supervisor.

Brown worked as a server at O'Charley's restaurant in South Charleston from 2013 through August 2019. She alleges that her supervisor, Pruitt, began to physically abuse and sexually harass her in July 2019, including striking her in the shoulder and head on several occasions and unwanted kissing.

She alleges she obtained a personal safety order on Aug. 28, 2019, from the Kanawha County Magistrate. She alleges in retaliation, O'Charley's cut her work schedule and refused to protect her against the harassment, which forced her to quit her job.

Brown seeks compensatory damages, interest, a trial by jury and all other just relief. She is represented by Kurt Entsminger and Phillip Estep of Estep Entsminger Law Group PLLC in Charleston.

The case has been assigned to Circuit Judge Jennifer F. Bailey.