Man sentenced to six months in prison for accessing veterans' medical records, including those of Ojeda 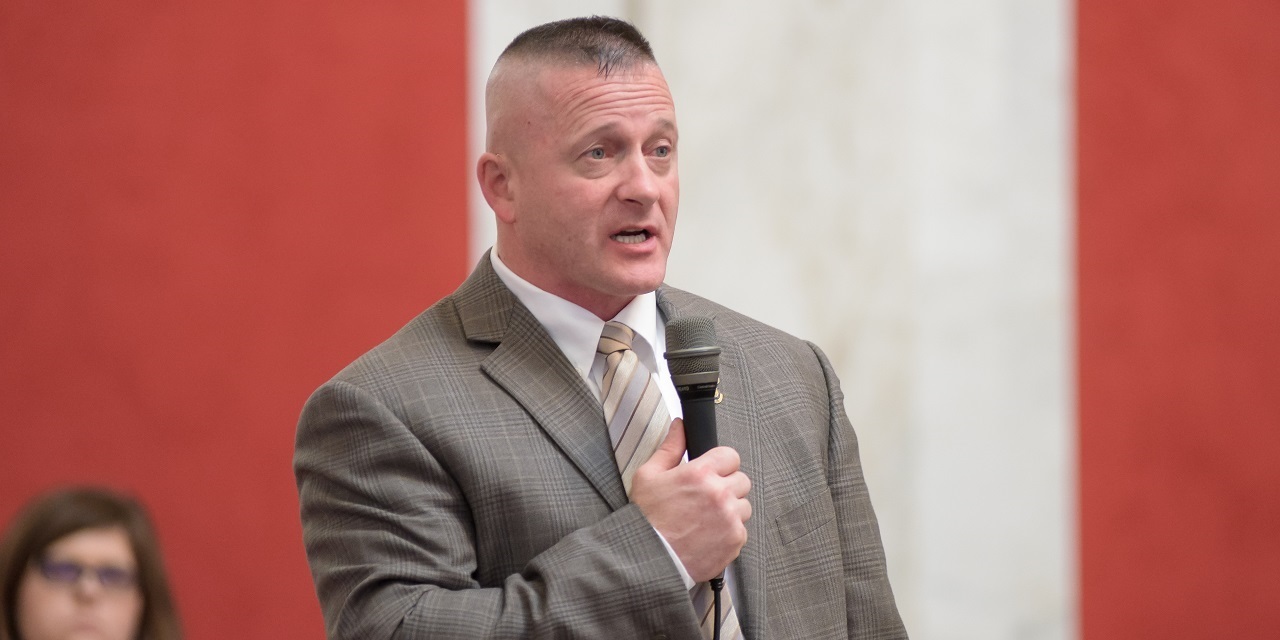 Jeffrey Scott Miller was sentenced Jan. 21 by U.S. District Judge Robert C. “Chuck” Chambers in federal court in Huntington. Miller also was sentenced to one of year of supervised release.

“I’m pleased Judge Chambers handed down a jail sentence,” Ojeda told The West Virginia Record. “This crime was especially terrible because Mr. Miller stole and circulated the medical records of veterans, and in my case, did it to attack me while I was running for office.”

Ojeda was running for the U.S. House of Representatives against Republican Carol Miller, who went on to win the election.

“I served three active combat tours in the United States Army,” Ojeda said. “No veteran who has served should ever fear that medical issues related to combat will be made public to attack them for any reason, including to sway an election.”

Chambers said he followed sentencing guideline standards that took into account Miller’s work history, military service and his lack of a previous criminal record. But Chambers noted that what Miller – also a veteran – did to Ojeda and the other five veterans deserved a harsher sentence.

“What you were doing to Ojeda is awful,” Chambers said. “You tried to embarrass a veteran running for office. You tried to sway an election in an effort to undermine the democratic process.”

According to court records, Miller told the Veterans Administration’s Office of the Inspector General in May 2018 that Ojeda was fraudulently receiving benefits and turned Ojeda’s medical records over to support those claims. Investigators questioned how Miller obtained the documents.

Last fall, Miller pleaded guilty to six counts of use of a computer for unauthorized access to government documents. He faced up to a year in prison and a $100,000 fine for each of those counts. The other five people whose records were accessed were co-workers of Miller.

Ojeda, who rose to the rank of major in the U.S. Army, previously said he thinks his record talking about traumatic brain injury related to being near explosions during combat and a diagnosis of Post-Traumatic Stress Disorder could have been used against him in the campaign.

“Plus, there are things in medical records that have the embarrassment factor,” he told The Record. “But, those things happen. It’s just a shame these people claim to support veterans, but they really only support veterans who support them.

“I mean, the chairwoman of the West Virginia Republican Party (Melody Potter) called my military retirement a government handout. I’m an open book, but it stops at my medical records.”

Ojeda also wonder about comments made by President Donald Trump when he came to West Virginia to campaign for Carol Miller.

“You have to wonder about the timing,” Ojeda said. “I was ahead in the polls. Then, Trump comes down to West Virginia saying I’m a stone cold crazy wacko. Did someone show him my records? I can’t rule anything out.

“And, (Carol) Miller’s team says there is no connection between her campaign and this guy who accessed my files. I’m not able to rule anything out. I wouldn’t be surprised if they aren’t connected.”