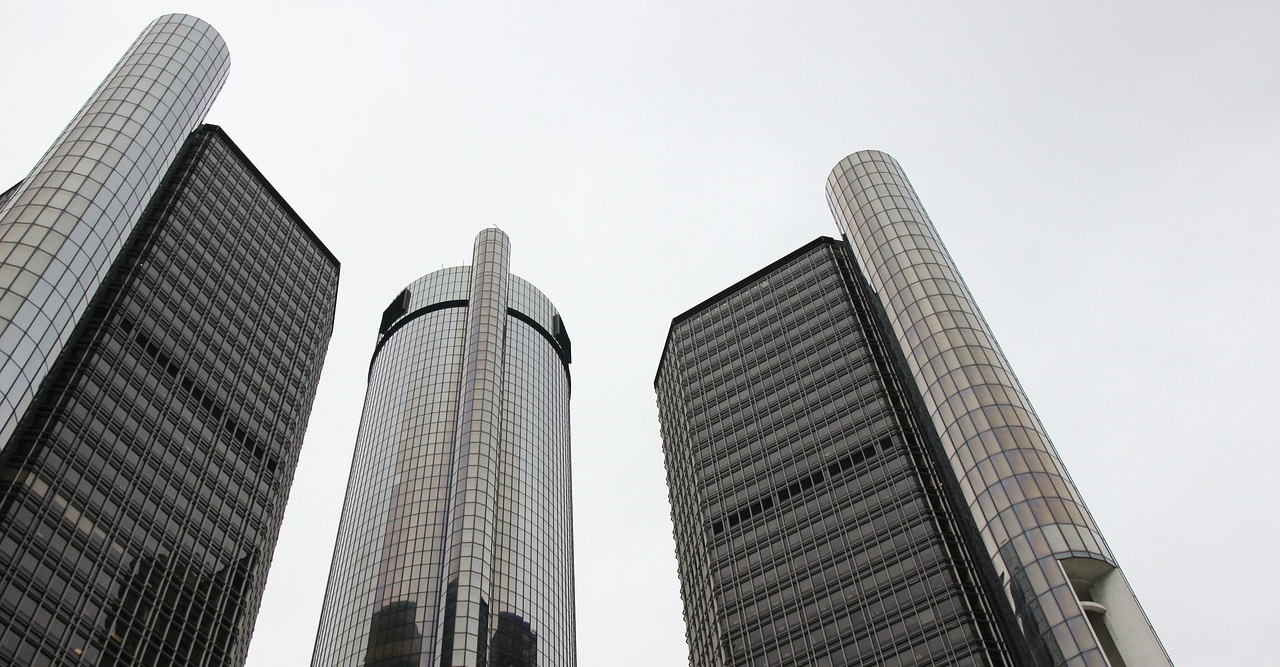 KEYSER – A Keyser man is suing General Motors claiming his new Chevy Silverado had issues that were not repaired after several attempts.

According to the suit, Hartman purchased a new 2019 Chevrolet Silverado on Aug. 24, 2018, for $43,406.65. The vehicle was covered under a three-year/36,000-mile basic warranty and other manufacturer guarantees, the suit states.

Hartman alleges that the vehicle has "serious non-conformities," including water leaks around the passenger side door that were not fixed after several repair attempts from September to December 2018.

Hartman seeks a cancellation of the contract, a trial by jury, interest and all other appropriate relief. He is represented by Christina Gill Roseman of the Roseman Law Firm PLLC in Pittsburgh.