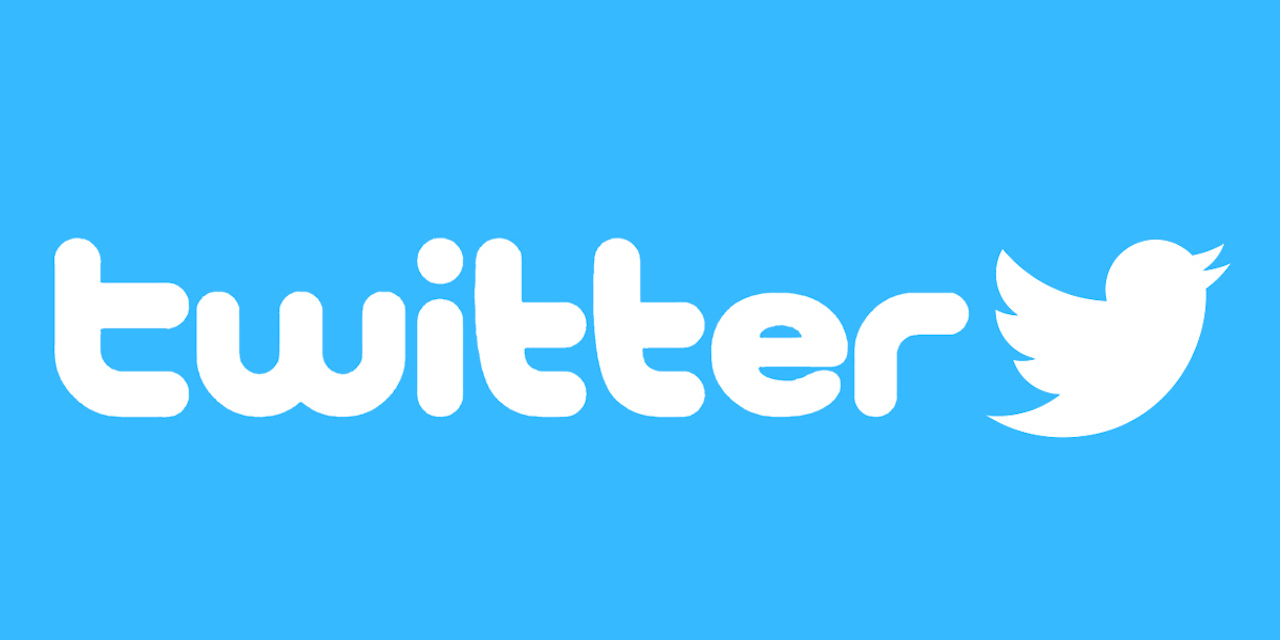 Robert Eugene Wilson alleged on at least three occasions, Twitter closed his accounts for his "heterosexual expressions," which he alleges was a violation of his freedom of speech, according to a complaint filed Jan. 23 in U.S. District Court for the Southern District of West Virginia.

"I did not go to Twitter.com for more information because I already ... had gone through this process by Twitter's actions targeting me," Wilson wrote.

Wilson claims he was told he would not get his accounts back.

The plaintiff believes he was expressing his heterosexual and Christian beliefs and that that was why his accounts were suspended, according to the suit.

Wilson is seeking damages in the amount of $50 million for the alleged egregious violations of the U.S. Constitution for free speech and expression and $150 million for targeting him and stressing him into "angry outbursts, disturbing my neighbors and raising my blood pressure ..." Wilson is also seeking an additional $250 million for the stress he suffered when the accounts were suspended.