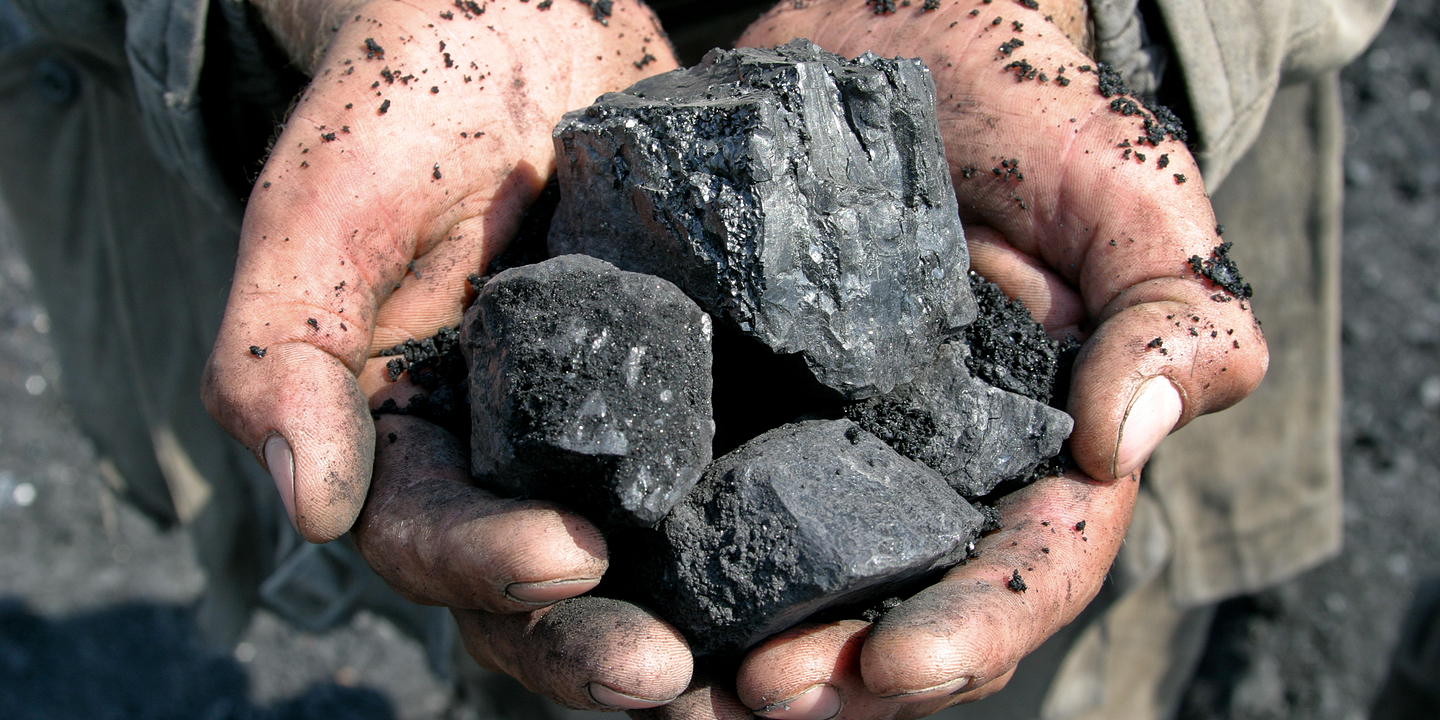 Kristopher Currence alleges he worked for Wolf Run and Arch Coal at their mine complex in Barbour County. He alleges that he faced repeated offensive touching, groping, remarks and sexual assault, including being punched in the genitals by another worker.

Currence claims that after he reported the misconduct, he faced threats and "bogus employment infractions," which resulted in his termination.

Want to get notified whenever we write about Barbour Circuit Court ?

Sign-up Next time we write about Barbour Circuit Court, we'll email you a link to the story. You may edit your settings or unsubscribe at any time.