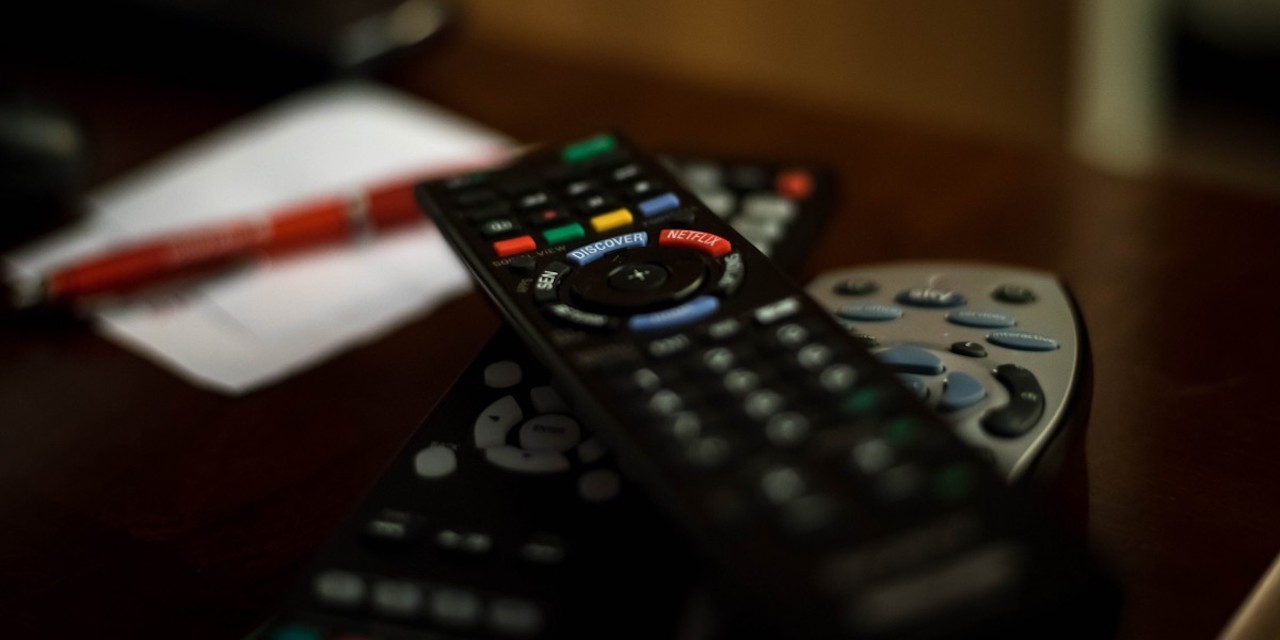 CHARLESTON – The American Tort Reform Association has released a report showing that attorneys spent $1.5 million from July through September on television advertisements in West Virginia.

ATRA found that viewers saw approximately 38,200 advertisements for local legal services in the third quarter. In addition, viewers were also exposed to $71 million worth of national legal services ads.

The 45,000 advertisements were shown on national broadcasts and cable networks instead of just airing locally. Approximately 60 percent of those advertisements solicited claims related to alleged injuries caused by pharmaceutical drugs, medical devices and agricultural products. 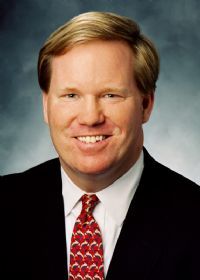 Also in that three-month span, television viewers were exposed to 13 days' worth of local trial lawyer advertisements if you played every advertisement back-to-back, according to ATRA.

The new report from the ATRA comes as ads are gaining new attention from federal regulators, with the Federal Trade Commission sending letters to various law firms and others, flagging their ads soliciting clients for personal injury lawsuits against drug manufacturers as potentially “unlawful.”

ATRA President Tiger Joyce said misleading advertisements drum up fear in an attempt to gain clients, but that there are serious repercussions in the worst scenarios.

A Public Opinion Strategies survey found that three-quarters of Americans saw ads by law firms about pharmaceutical lawsuits in 2016 and that one-in-four people who saw one of these ads concerning a medicine they take say they would immediately stop taking the medicine without consulting their doctor.

A recent Food and Drug Administration study also shows the real-life consequences of these ads. The report found 66 reports of adverse events following patients discontinuing their blood thinner medication like Pradaxa, Xarelto, Eliquis or Savaysa after viewing a lawyer advertisement.

“Viewers are inundated with the fill-in-the-blank ‘If you or a loved one’-type ads, and this report highlights the need for legislation to protect the public from false and misleading advertisements,” Joyce said in a press release.

“Taking action on deceptive legal advertisements would be another step forward for West Virginia to continue the improvements we’ve seen over past years,” Joyce said.

Want to get notified whenever we write about American Tort Reform Association ?

Sign-up Next time we write about American Tort Reform Association, we'll email you a link to the story. You may edit your settings or unsubscribe at any time.