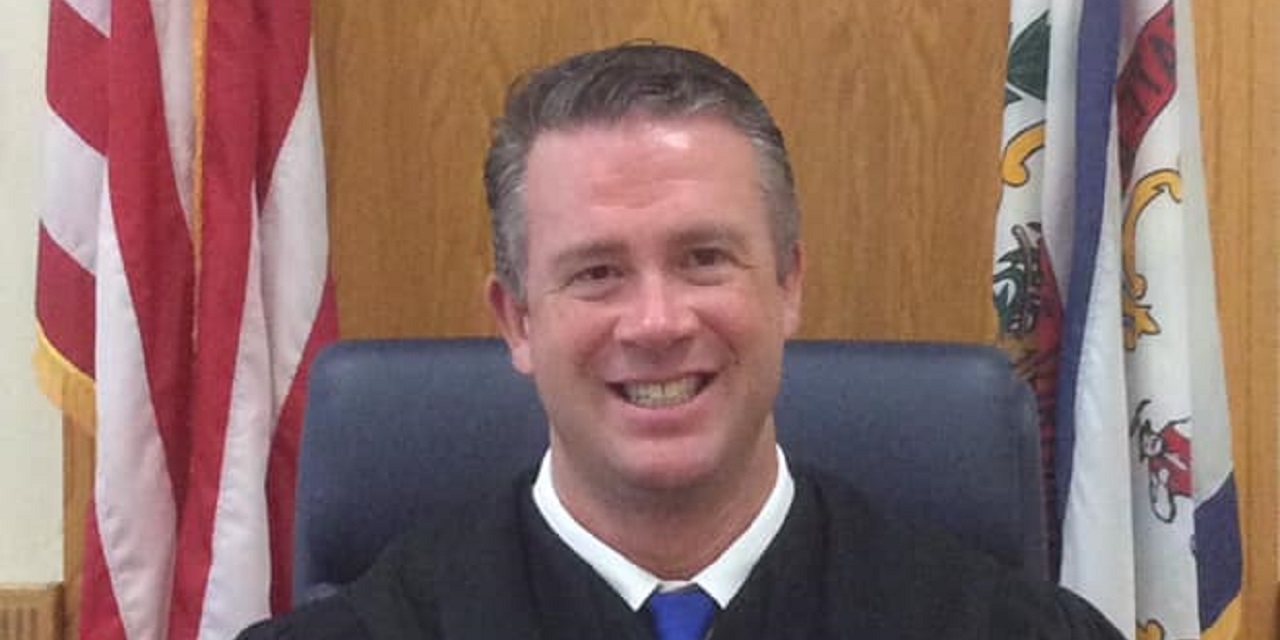 CHARLESTON – One more candidate has joined the race for the state Supreme Court, which will have at least one new justice next year.

Circuit Judge David Hummel mailed in his paperwork to run for the Division 1 seat currently held by Chief Justice Tim Armstead, who has filed to retain his seat. Also running for that seat is former state Supreme Court Justice Richard Neely.

Justice Margaret Workman did not file to run again during the filing period that ended at midnight on Jan. 25, according to filings listed online with the Secretary of State’s office. Filings can be mailed in and had to be postmarked by Jan. 25. 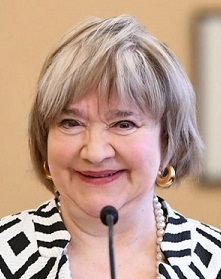 Justice John Hutchison also filed to retain his position in the Division 3 race. He will be challenged by Jackson Circuit Judge Lora Dyer and Charleston attorney Bill Schwartz.

All three of the Supreme Court races are non-partisan. Unless suggested legislation changes to create runoff elections, the winners for those seats will be determined in the May 12 primary.

The Division 1 and 2 races are for regular 12-year terms on the Supreme Court. The Division 3 race is to fill the seat formerly held by Allen Loughry. Gov. Jim Justice appointed Hutchison to fill that seat in December 2018. The term for the Division 3 seat will end in 2024

In the Attorney General’s race, incumbent Republican Patrick Morrisey has no primary challenger. Democrats Sam Petsonk and Isaac Sponaugle will face off in the primary. Sponaugle is a delegate representing Pendleton County.