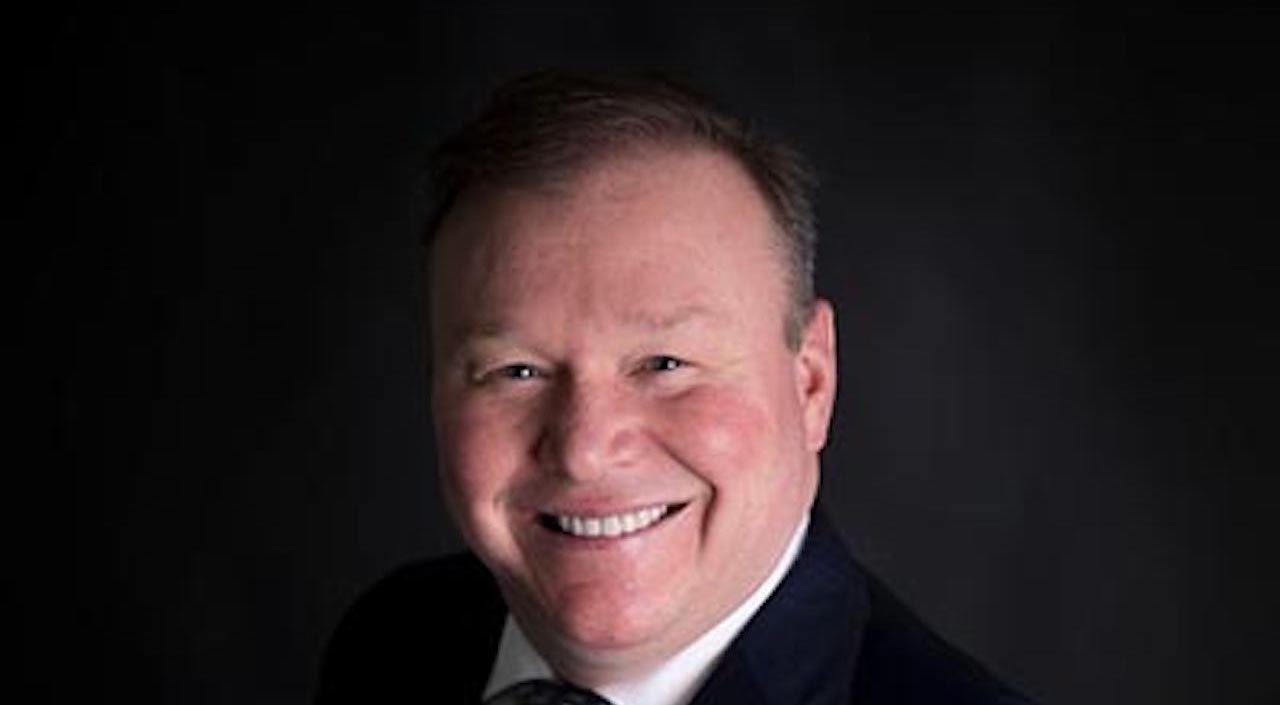 BLUEFIELD — A man is suing Cobalt Coal Corp. Mining Inc. seeking to receive a settlement he was awarded in 2013 after he lost some fingers as the result of a workplace injury.

Joseph Andrew Pack Sr. was injured during the course of his work on July 17, 2011, and, as a result of the injury, required three surgeries on his dominant, right hand, including amputation of his middle fingers, according to a complaint filed in McDowell Circuit Court and then removed to the U.S. District Court for the Southern District of West Virginia.

McDowell Circuit Judge Rudolph J. Mureknsky entered an order awarding damages in the amount of $351,702.89 plus $9,065 in pre-judgment interest, as well as interest going into the future against Cobalt and Westchester, according to the suit.

Pack claims he properly recorded his judgment on Jan. 15, 2014, and he issued a writ of execution to the McDowell County sheriff.

The writ commanded the officer to make the money mentioned out of the personal property, goods, chattels, current money bank notes, stamps, certificates of stock, negotiable warehouse receipts, negotiable instruments or any other negotiable evidence of indebtedness calling for a liquidated sum of money belonging to either Westchester or Cobalt, according to the suit.

Pack claims Cobalt subsequently filed for bankruptcy and the matter was stayed with regard to Cobalt as a result of the pending bankruptcy action.

"Upon information and belief, Defendants have engaged in a scheme, pattern and practice of transferring assets and property subject to Plaintiff's judgment so as to avoid collection of the judgment," the complaint states.

Pack claims he discovered a pattern and practice upon transfer of the operation of the mine from Pure Energy Coal in 2017 to WF Coal Sales, which then transferred the operation back to Pure Energy in 2018, giving rise to his claims.

Pack claims the defendants were unjustly enriched at his expense.

Pack is seeking for the court to grant judgment in his favor by awarding payment of his judgment debt. He is represented by Stephen P. New and Amanda J. Taylor of The Law Office of Stephen P. New.

Pure Energy filed a notice of removal in the case, alleging that a diversity of citizenship exists and the amount in controversy exceeds the state court limit.