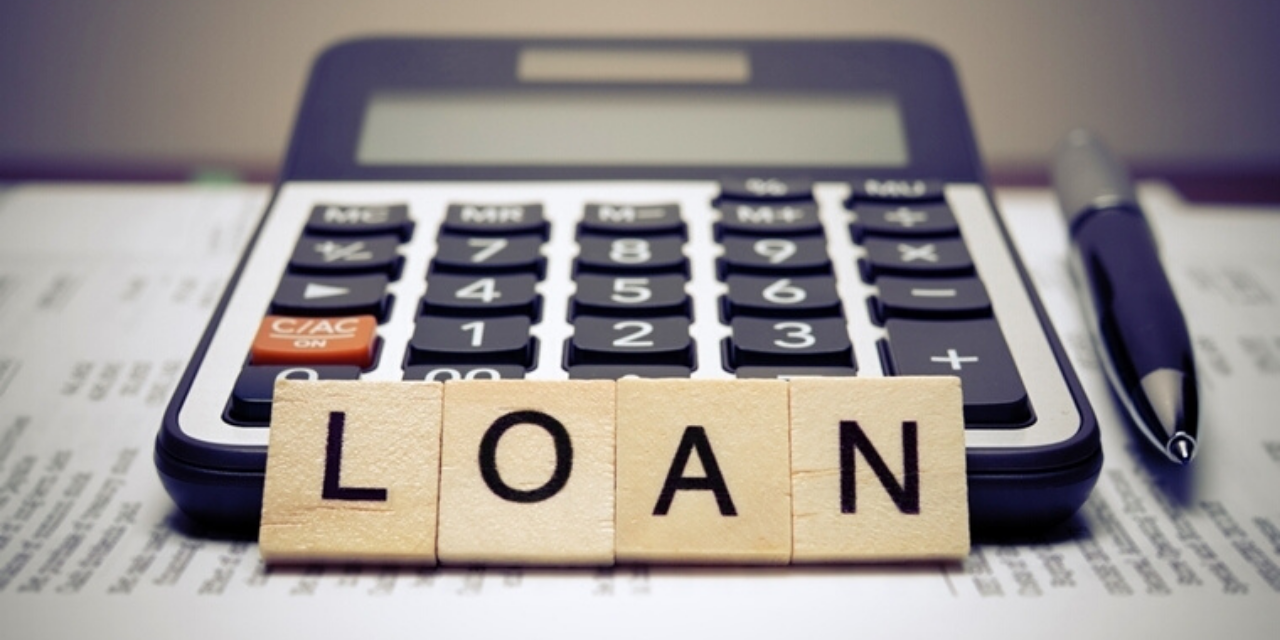 Barbara Carol Bean and Monte Bean filed the lawsuit against the defendants alleging in 2006 and 2007, Countrywide Home Loans solicited them into a series of home mortgage flips and misrepresented the benefits of the financings and secured the loans by property that the plaintiffs had not agreed to use as security for the loan.

The plaintiffs claim the loan payments on the loans were extremely high and the Beans continuously struggled to pay them with their fixed income.

Over the course of the loan, the Beans were subjected to abusive loan servicing, including the loan owner's failure to apply or accept the Beans' payments or allow them to reinstate, thereby forcing them into foreclosure, according to the suit.

The Beans claim in 2005, they saw an advertisement on a community bulletin board for mortgage financing and applied for financing to pay off a 2001 land contract. They entered into a 15-year home mortgage for $93,500 and a monthly principal and interest payment of $942.79 and the loan was sold to Countrywide shortly after it was originated.

Countrywide then solicited the plaintiffs in 2006 and induced them into refinancing the loan, which they did and the company advised them to stop making payments on their existing loan while the new loan was being processed. After the refinancing, the plaintiff's payment went up more than $50 per month, according to the suit.

The Beans claim the loan also contained substantial fees and in 2007, they contacted Countrywide to seek a correction on the loan and the company directed them to another refinancing.

The 2007 refinancing raised the plaintiffs' monthly payment again by nearly $100, according to the suit.

The defendant then failed to honor the agreement and the defendants force-placed homeowners' insurance on the home and added it to the mortgage, according to the suit.

The Beans claim they attempted to fix the error multiple times and it wasn't until August 2018 when the defendant finally stopped forcing the plaintiffs to pay the homeowners' insurance.

The Beans have continued to struggle with their payments and the defendants threatened them with improper late fees on multiple occasions.

The plaintiffs are seeking civil penalties and actual damages. They are represented by Jennifer S. Wagner of Mountain State Justice in Morgantown.

Want to get notified whenever we write about U.S. District Court for the Northern District of West Virginia Elkins Division ?

Sign-up Next time we write about U.S. District Court for the Northern District of West Virginia Elkins Division, we'll email you a link to the story. You may edit your settings or unsubscribe at any time.