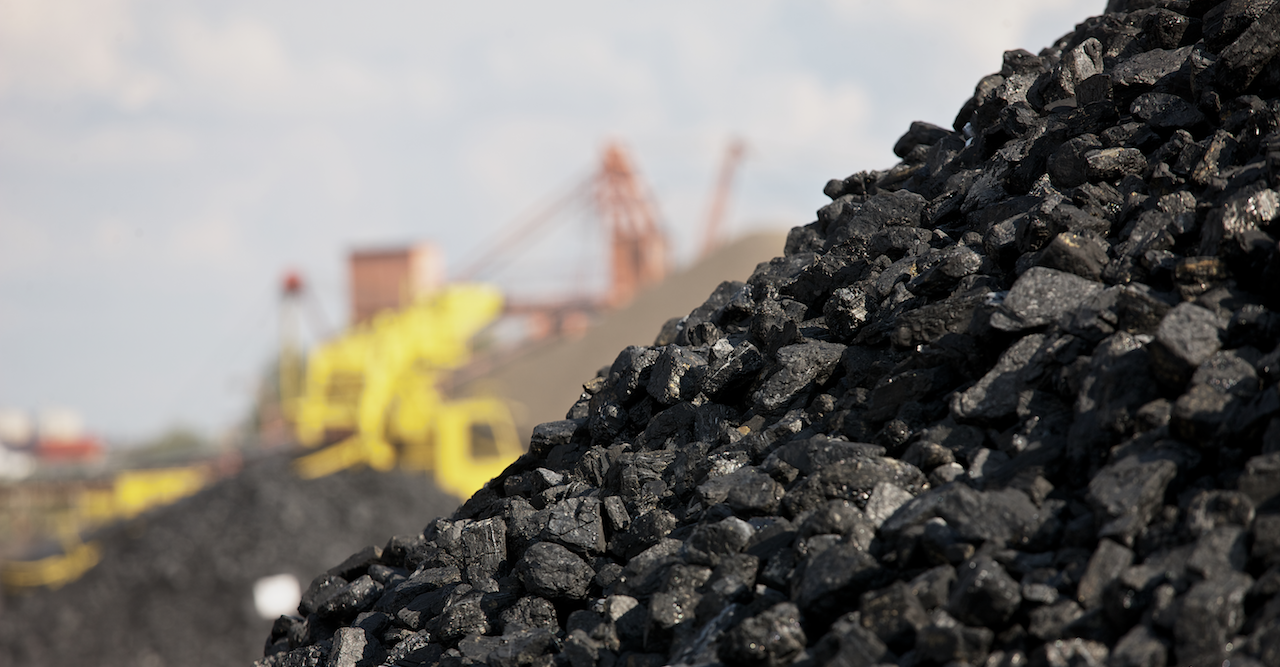 Chuck Steel, a management employee of Brooks Run, was also named as a defendant in the suit.

Elmer Stepp filed the lawsuit in Wyoming Circuit Court in November before it was removed to U.S. District Court for the Southern District of West Virginia at Beckley in January.

Stepp claims he was working as an employee for David Stanley Consultants and was performing work as a laborer at Brooks Run South's Wyoming No. 2 mine near Brenton on Nov. 27, 2017, when he was injured.

Stepp claims he felt uncomfortable and no qualified to perform the assigned task and complained to Steele that he had not been trained or been provided a mine tour, but Steele ordered him to perform the task.

As he attempted to do so, Stepp was injured when a brow, which was the primary escape-way of the mine, was not adequately supported and it collapsed and rolled three separate rocks onto the plaintiff while he was in the scoop deck, according to the suit.

Stepp claims he suffered muscle strain to his neck and shoulder, an unspecified head injury, lumbar pain and an anterior labral tear that required surgical repair, among other injuries.

After the accident occurred, Steele and other Brooks Run South agents attempted to forge or falsify a task training form for Stepp on the scoop, which violated mine safety rules and regulations, according to the suit.

Stepp claims the defendants were negligent and caused his injuries.

Stepp is seeking compensatory and punitive damages with pre- and post-judgment interest. He is represented by D. Blake Carter Jr. of Bailey Javins & Carter of Charleston.

The case was removed to federal court on Jan. 24, with Brooks Run arguing that because Stepp is a Kentucky resident and Brooks Run is a Delaware and Tennessee company, the case belongs in federal court.