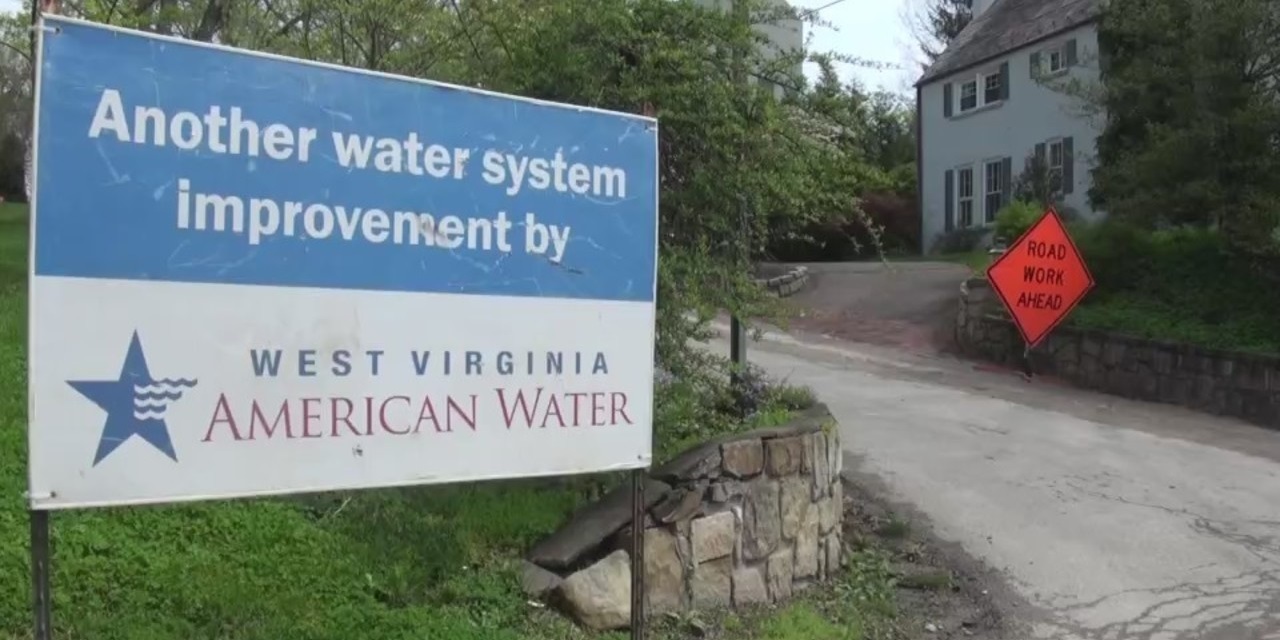 CHARLESTON – After delays, plaintiffs’ attorneys in a three-year-old case against West Virginia American Water Company have asked for class certification.

Attorneys for Richard Jeffries and Colours Beauty Salon filed a Motion for Class Certification on Feb. 4 in Kanawha Circuit Court. In the supporting memorandum, the plaintiffs say they suffered following a “preventable and foreseeable” loss of water service by a leak in Dunbar on June 23, 2015.

This interruption of service occurred in what the water company calls the western Kanawha Valley District and affected a total of about 120,000 residents and businesses in Kanawha and Putnam counties.

“The western portion of the Kanawha Valley District is entirely dependent on a single large-diameter 36-inch prestressed concrete cylinder pipe (PCCP) which is known to be unreliable and prone to breaks,” the Feb. 4 memorandum states. “Indeed, dating back as far as 1989, this main broke repeatedly, approximately every 3-4 years.”

These incidents occurred shortly after the first settlement proposal was issued related to the 2014 water crisis that affected more than 300,000 WVAWC customers in nine counties. The settlement was for more than $150 million.

In this ongoing case, Judge Carrie Webster didn’t rule on the water company’s motion to dismiss until February 2019. In September, she issued a scheduling order setting a trial date for Sept. 21, 2020.

The original complaint says the water company had a contract with the customers who lost tap water pressure and service. It says the company also failed to maintain facilities to provide adequate and continuous service, and it says the company violated statutory obligations and was negligent.

Dante diTrapano, one of the plaintiffs' attorneys, declined to comment.

In addition to seeking to have the class certified, the plaintiffs seek compensatory damages for the loss of use of residential tap water, annoyance, inconvenience, incidental expenses, lost profits and other relief. They also seek punitive damages based on what they call the company’s willful, reckless and wanton behavior in refusing to address known issues.

The plaintiffs are being represented by diTrapano, Stuart Calwell and Alex McLaughlin of Calwell Luce diTrapano in Charleston; Van Bunch of Bonnett Fairbourn Friedman & Balint in Phoenix, Arizona; and Kevin Thompson and David Barney of Thompson Barney in Charleston.