Woman sues Potomac Valley Hospital, surgeon claiming the loss of use of her hand, wrist, arm after colon surgery 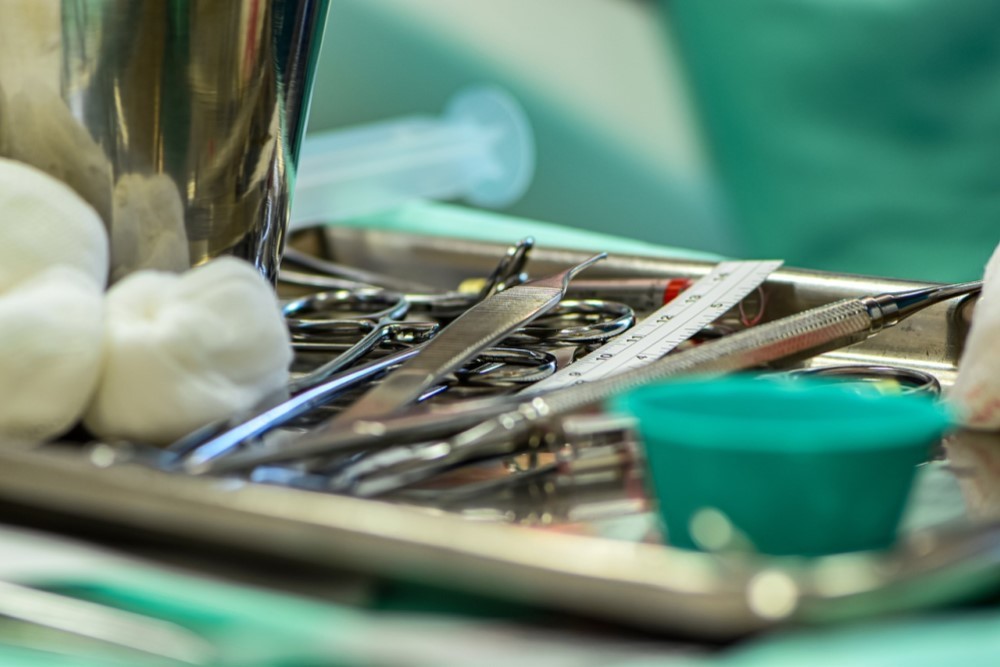 KEYSER — Potomac Valley Hospital and Dr. James Viglianco are named in a lawsuit from a woman who claims that she has lost use of her hand, wrist and arm after colon surgery.

Ms. Preston underwent a colectomy at Potomac Valley on July 11, 2017, performed by Dr. Viglianco. She alleges that during her recovery she developed cubital tunnel syndrome and experienced pain and loss of use of her hand and wrist. The plaintiffs claim Ms. Preston was not properly diagnosed and treated after surgery; this resulted in  additional surgeries to her hand, but even after consulting specialists and attempting physical therapy, she continues to be unable to use her hand, wrist and arm. Her complaint alleges that Dr. Viglianco failed to consult other doctors who might have more knowledge of hand injuries, even though he had been told that Ms. Preston had had surgery on her shoulder in the past.

The plaintiffs seek punitive damages and trial by jury. They are represented by Matthew Nace of Paulson & Nace PLLC in Washington, DC.