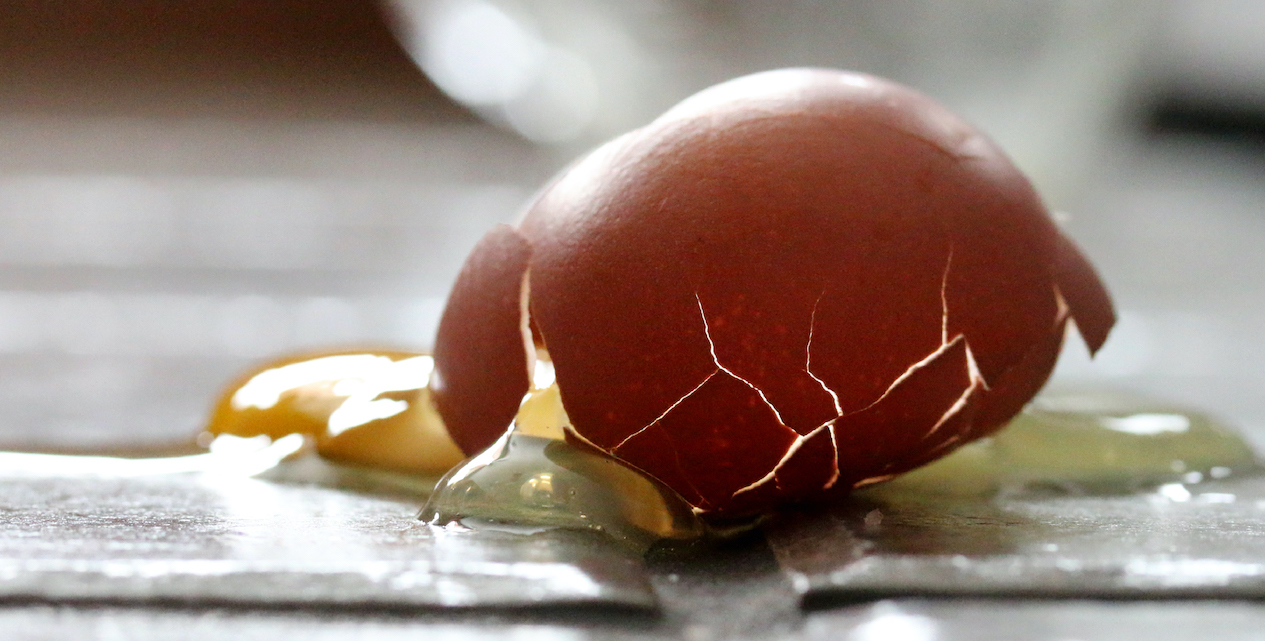 The towing company claims on July 28, 2018, Omar Al Khuzaie was en route to Wal-mart in Gordonsville, Virginia, operating a 2011 Kenworth T660 tractor and hauling a 2005 utility trailer on behalf of Interchange with a cargo of eggs that was insured by AGCS, according to a complaint filed in Pendleton Circuit Court and later removed to federal court.

The towing company claims while Khuzaie was traveling on U.S. 33, approaching Seneca Rocks, he attempted to negotiate a downhill left curve but lost control of the tractor/trailer and careened over and through a guardrail on the eastbound side before rolling down a steep grade below. 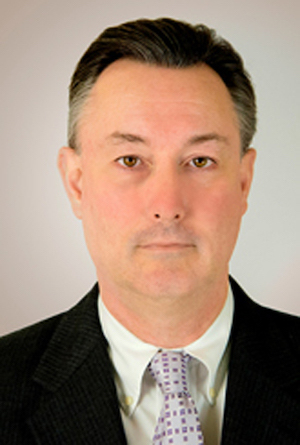 The tractor/trailer impacted several trees and came to a final rest wedged against a tree, while the trailer broke from the tractor's fifth wheel and shattered into pieces, causing the cargo to be scattered along the embankment, according to the suit.

The towing company claims it was dispatched to begin the recovery and cleanup process and employed temporary additional laborers to assist in the extensive cleanup of the cargo, which took several days due to the difficulty of the terrain, active rattlesnake dens and an abundance of maggots from the rotting egg cargo.

The plaintiff sent the defendants an invoice for the services rendered in a total amount of $177,318.90; however, the defendants have not made any payments on the invoice, according to the suit.

The plaintiff claims the defendants have not disputed the invoice, but have simply failed to pay it.

The plaintiff is seeking judgment in the amount of $177,318.90 with pre- and post-judgment interest. The towing company is represented by Andrew C. Shaffer of Shaffer Law in Charleston.

The defendants removed the case to federal court citing complete diversity between the parties and because the amount in controversy exceeds the state court threshold.

The defendants are represented by Michael D. Crim of Crim Law Office in Clarksburg.

Want to get notified whenever we write about U.S. District Court for the Northern District of West Virginia Elkins Division ?

Sign-up Next time we write about U.S. District Court for the Northern District of West Virginia Elkins Division, we'll email you a link to the story. You may edit your settings or unsubscribe at any time.