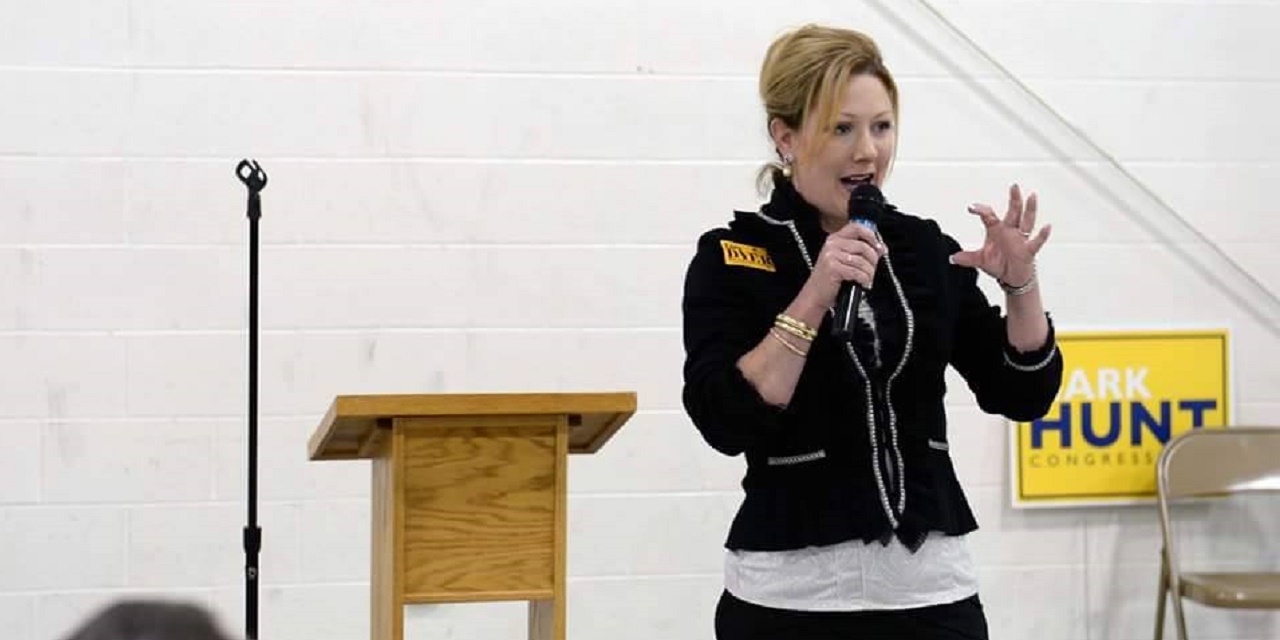 CHARLESTON — Circuit Judge Lora Dyer says she decided to run for Supreme Court justice after much reflection and prayer.

Dyer, a circuit judge for the 5th Judicial Circuit that encompasses Jackson, Mason, Roane and Calhoun counties, said she felt there were a lot of challenges the state was facing and she felt a calling to run.

"I'm new to this, but it's been a great experience for me," Dyer said in an interview with the West Virginia Record. "I'm very passionate about the judiciary, and my first legal job was with the state Supreme Court when I graduated from law school, so I got a lot of experience there."

Dyer said that was the beginning of her developing a passion for the court.

"Our state has a lot of challenges, particularly with drugs and with our children," Dyer said. "I really like the direction (of) the court, as far as administratively, but I see a lot of room for improvement."

Dyer said as a mother, she wants to make sure the court continues on the right path in the future.

"It's important for me to be on the ballot because I'm from rural West Virginia and I felt a calling to do this," Dyer said.

Dyer said she would like to see improvement with the court for communication and outreach.

"When I was campaigning for circuit judge I was alarmed at how little the voters really knew about the job itself, and I think that's something that can definitely be improved with the Supreme Court as well," Dyer said.

Dyer said she has a wonderful team helping her with campaigning.

"It's almost like you're being interviewed repeatedly," Dyer said. "Especially when it's for something this important and a job this big."

Dyer has been a circuit judge since 2016. Before that, she worked at a law firm and was the deputy general counsel and deputy commissioner of securities for the State Auditor. She was later promoted to general counsel before she became a judge.

Dyer went to high school in Boone County and received her bachelor's degree from Marshall University before heading to West Virginia University College of Law to get her law degree. She worked for the late Justice Joseph Albright on the Supreme Court of Appeals for West Virginia and then clerked for the late Judge James C. Stucky in Kanawha County.

She also worked as an assistant prosecutor in Kanawha County before she worked for the law firm of Hendrickson and Long as a corporate defense lawyer.

Dyer said she is uniquely qualified for the job, having much experience in finance.

"As a West Virginians, it is important for the voters to research the candidates, and of the three that will be chosen for the court, I hope they pick me," Dyer said.

Dyer is running for Division 3, which is the seat currently held by Justice John Hutchison, who was appointed after former Justice Allen Loughry resigned. The term is to finish the rest of Loughry's term and will end in 2024. Also running are Hutchison and Charleston attorney Bill Schwartz.