Tabit wants to use experience to better lives of West Virginians 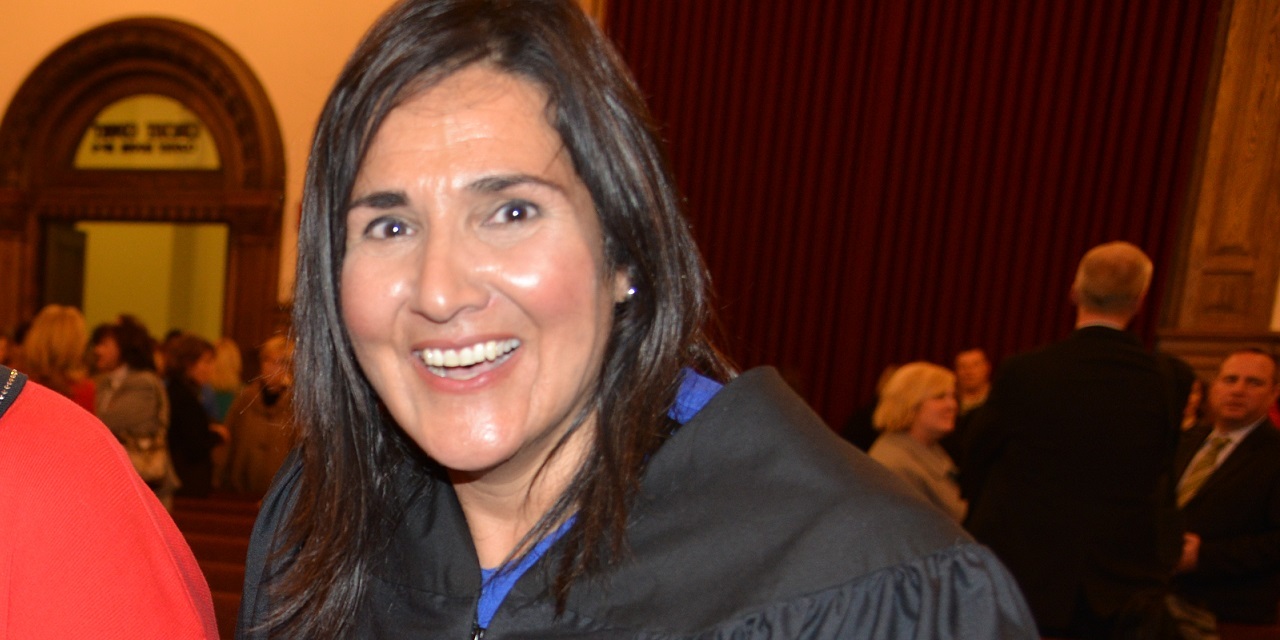 CHARLESTON — Kanawha Circuit Judge Joanna Tabit wants to use her experience to help West Virginians as a justice of the state Supreme Court.

Tabit said she feels her experience and training will help the state.

Tabit said she feels it is important that those who sit on the court have experience.

"We need proven, qualified judges on the court, particularly with Justice Margaret Workman stepping off of the bench," Tabit said. "It's really important for the people who sit on the Supreme Court to have experience as a lower court judge and have an opportunity to see and experience what a circuit court judge does every day."

Tabit, who has been a judge for five years, said before she was a judge, she spent her days in the courtroom as a lawyer trying cases, which she feels is critical for those sitting on the appellate court level to have such a background.

"The court has come a long way as it relates to the issues in 2018," Tabit said. "The court has adopted policies and procedures regarding transparency and purchasing and I think we all need to continue working toward that end of making the court accountable to the people that it serves."

Tabit said she thinks the court needs to be more accessible.

"The court should be fair — treating all people irrespective of race, religion, sexual orientation or any other defining characteristic," Tabit said. "Courts need to be effective and we need to work to apply the rule of law in our practices, policies and procedures consistently and promptly and with finality so litigants can move forward with their cases."

Tabit said courts also need to be affordable and convenient.

Tabit has been actively engaged in her campaign since last May. She filed exactly one year from the date of the race. She is running for the Division 2 seat, which is occupied by Justice Margaret Workman currently. Workman is not seeking re-election. Others running for that seat are Kanawha Family Court Judge Jim Doublas, Putnam County Assistant Prosecutor Kris Raynes and former legislator and Supreme Court candidate Bill Wooton.