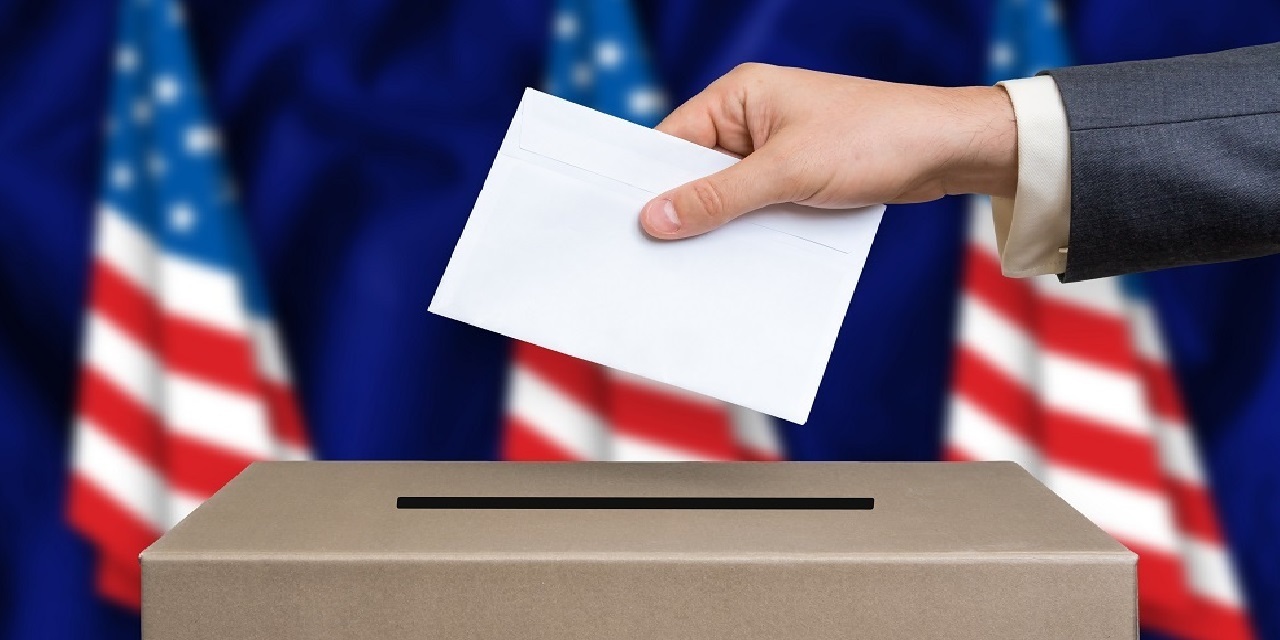 Sheppard, Mullin, Richter & Hampton LLP, the Washington Lawyers’ Committee for Civil Rights and Urban Affairs, and Disability Rights of West Virginia (DRWV) successfully advocated on behalf of the American Council of the Blind and worked with Governor Justice and the West Virginia legislature to expand absentee voting options for residents with disabilities. SB 94, which Governor Justice signed yesterday, makes West Virginia the first state to allow prospective voters with physical disabilities the right to vote independently and privately by absentee ballot using a smartphone app such as Voatz, which is already available to uniformed service members stationed overseas and other absentee voters. This bill ensures that West Virginia voters with disabilities have equal access to absentee ballots ahead of the May 2020 primary election.

“The West Virginia Secretary of State and Legislature were eager to join with us to find reasonable accommodations for voters with disabilities so that they can vote from home using proven, secure technology,” said Steven Hollman, Sheppard Mullin partner, who, along with Sheppard Mullin associate James Bierman, Jr., is representing the American Council of the Blind pro bono. “This is a real game-changer, particularly where voting locations are not as accessible as they could be.”

Before SB 94, West Virginia’s absentee ballot program posed several challenges for voters with physical disabilities. Voters were required to physically complete a paper ballot – reading standard text, filling out the ballot by hand, physically sealing and certifying the ballot and mailing the ballot to the appropriate voting official – all of which are barriers to accessibility. Individuals with disabilities wishing to exercise their right to vote were forced to seek assistance to cast their votes, depriving them of the right to cast their ballots privately and independently, which violated the Americans with Disabilities Act.

With the passage of SB 94, voters with disabilities have the ability to receive, complete and return an absentee ballot electronically and they now have equal access to voting as their fellow West Virginians. In addition, the bill requires all counties to provide some form of online ballot-marking device to every voter at every polling location.

Sheppard Mullin has a long tradition of advocating for accessibility rights on behalf of persons with disabilities. This work includes:

Achieving a historic settlement with New York City requiring the New York taxi fleet, which was only 1.8% accessible, to become 50% accessible.

Successfully represented and tried a case on behalf of a class of 900,000 disabled residents in New York City alleging that New York City has failed to adequately plan for people with disabilities in emergencies. The remedy phase was settled with the City agreeing to the most comprehensive disaster plan ever established in the country.

Achieving a historic settlement on behalf of persons with disabilities in a lawsuit against New York City to make the City’s sidewalk curbs accessible.

Representing a class against New York City’s Metropolitan Transit Authority for failing to have a subway system that is accessible to people with mobility impairments.

Want to get notified whenever we write about Sheppard Mullin Richter & Hampton LLP ?

Sign-up Next time we write about Sheppard Mullin Richter & Hampton LLP, we'll email you a link to the story. You may edit your settings or unsubscribe at any time.