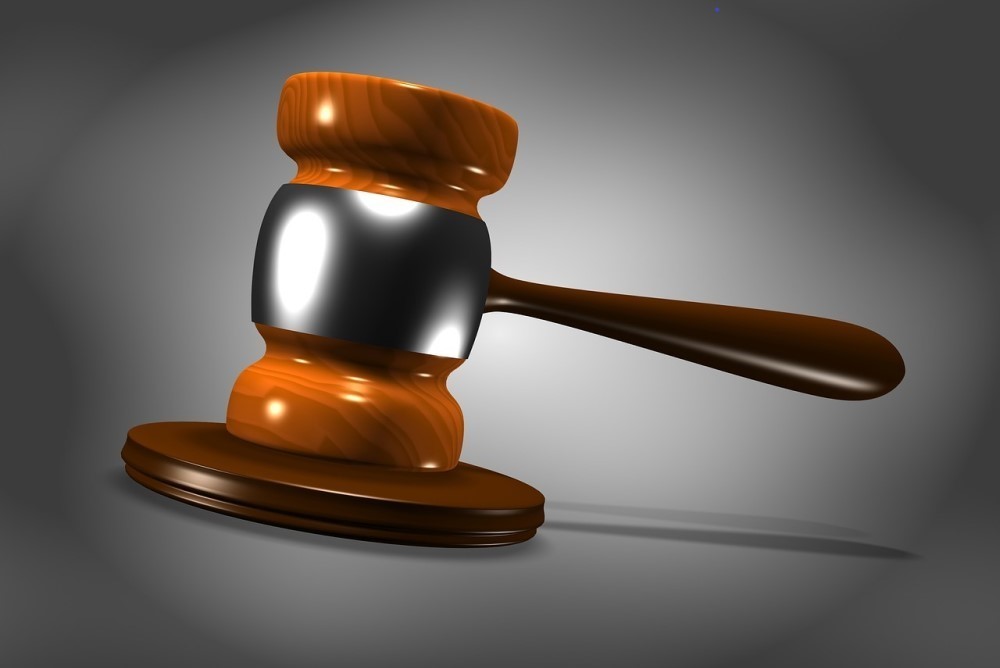 CHARLESTON — The wife of a man who suffered a heart attack and died at Thomas Memorial is claiming the hospital and one of its physicians failed to treat his severe hypertension months prior to his death.

James Huffman first sought treatment at Thomas Memorial Hospital on May 18, 2017, while suffering from testicular pain and swelling, chest tightness and severe hypertension and was released by Tackett. On Nov. 14, 2017, he was transported to Thomas Memorial when his blood pressure reached 240/140. The next day, a scheduled stress test was unable to be peformed due to his severe nausea and vomiting. Later that evening, a nurse found him not breathing and he was pronounced dead.

The plaintiff seeks monetary relief, trial by jury, interest and all other just relief. She is represented by Richard Lindsay, M.D., J.D., of Tabor Lindsay & Associates in Charleston.