'Good News' not so good for Richwood students 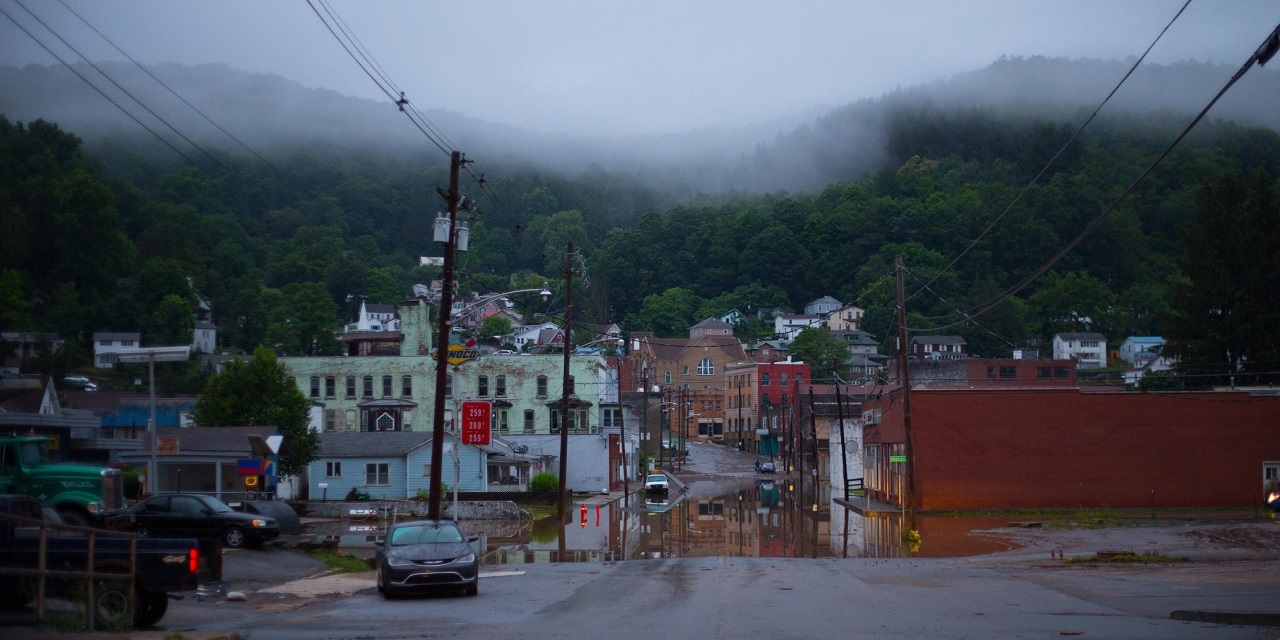 CHARLESTON – In the middle of the recent U.S. Senate impeachment proceedings, I was surprised by a tweet from Sen. Joe Manchin: 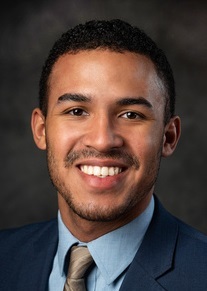 But here’s what the releases did NOT say:

First, all failed to mention that five schools – not three – are being rebuilt, an omission I found quite odd.

The Nicholas County School Board and Superintendent Donna Tetrick have never hidden that the plan for the $131 million – in addition to the $40 million the state will kick in – is to build a massive three-school complex a mile outside Summersville city limits.

That complex will include a new Summersville Middle School – a building they claimed sustained total damage – plus a new Nicholas County High School and new Career and Technical School.

Those last two facilities did not flood – at all. In fact, they’re among the newer buildings in the county.

Meanwhile, despite FEMA-sponsored mediation that required the board to rebuild a new Richwood High School and new Richwood Middle School, the day after the May 2018 board election, the board ramrodded through a much different plan for the children of eastern Nicholas County.

Instead of two new schools, the board will take 40-year-old Cherry River Elementary, gut it, and tack on about 17 rooms for the middle and high school kids.

It will be a K-12 facility with no new athletic fields, no dedicated music room, only one gymnasium, and inadequate parking.

This construction will go on right on top of the students’ heads – children who have already been through trial after trail in their temporary facilities.

Second, I take issue with this phrase: schools ‘critically damaged’ by the floods. Anyone who saw Richwood High after the flood could see it sustained minimal damage.

In fact, it was so dry that band parents volunteered the day of the flood to take instruments across the parking lot from the band room in Richwood Middle and put them in high school classrooms. This was even before Serv-Pro came in and cleaned the high school spic and span.

The school was so clean a group of volunteers called World Servants stayed there that summer, ate in the cafeteria, slept on the classroom floors, and used the bathrooms and showers.

It turns out immediately after the floods, Superintendent Tetrick learned FEMA had a new funding option, called the “Hurricane Sandy rule,” through which FEMA could cut a check for the damaged schools and allow the local board to use the money in a different way than replacing lost facilities. (I understand Kanawha County did not go this route.)

In this plan, also called the 428 program, Tetrick and the board saw an immediate opportunity to consolidate. She actually wrote about capitalizing on “unforeseen circumstances” and “seize the day” in the school closure documents.

They just had to declare three schools a 51-percent loss.

Summersville Middle – whose earliest damage assessment percentages were in the low 20s – had to be declared a loss in order to be able to move the new consolidated school to that part of the county. Richwood Middle School, a 70-year-old building, was easily declared damaged beyond 50 percent.

But Richwood High School was barely hit; only 17 percent damaged in initial assessments. The superintendent, as evidenced by several emails obtained through FOIA requests, conspired to inflate that.

If she could accomplish this, the total students displaced by the flood would be enough to justify a consolidated school. Richwood High was built for 1,100 students. They had to get the damage up to 50 percent.

Emails show how they did it. They needed to “be creative,” Tetrick told her board.

They finally found a way. If they declared Richwood High and Middle one facility, and declared an auxiliary ROTC building – even though it had been claimed in an earlier flood – they could barely reach 51 percent for both buildings.

But the scheme worked.

Though the Supreme Court intervened to stop the consolidation plan, Nicholas County plans to build a huge centralized campus, putting the vocational school 23 miles from Richwood students. Most RHS families believe the ultimate goal is consolidation after all.

This brings us to Manchin’s second tweet, which followed a few minutes later. It explained why Tetrick’s plan got so much support from the state.

“In light of today’s announcement, I encourage the President to review our cost-share agreement and approve the adjustment from the current 75% federal-25% state to 90% federal-10% state so that these communities have the federal support they need and deserve.”

In other words, the exorbitant price tag of the Nicholas five-school plan was so high it put West Virginia over the limit required to get a 90-10 matching for the estate.

A pragmatist might say, “More power to you, Donna Tetrick. You’ve gamed the system in such a way that the entire state will get more federal money.”

But this project will be forever tainted by the stink of scandal.

The “good news” in Manchin’s tweet is not so good for Richwood High children and families, most of whom do not live in the city of Richwood, but in outlying communities like Fenwick, Craigsville and Nettie.

All of that could have been avoided if the county board had just done what it promised to do in the mediation agreement: build back in Richwood what was lost.

Hanna (R-Nicholas) is an assistant majority whip in the House of Delegates. A Class of 2018 graduate of Richwood High School, he represents the 44th District, which includes Webster and portions of Nicholas, Randolph and Upshur counties.