Man claims he was beaten, taunted by Saint Albans police during arrest despite his compliance 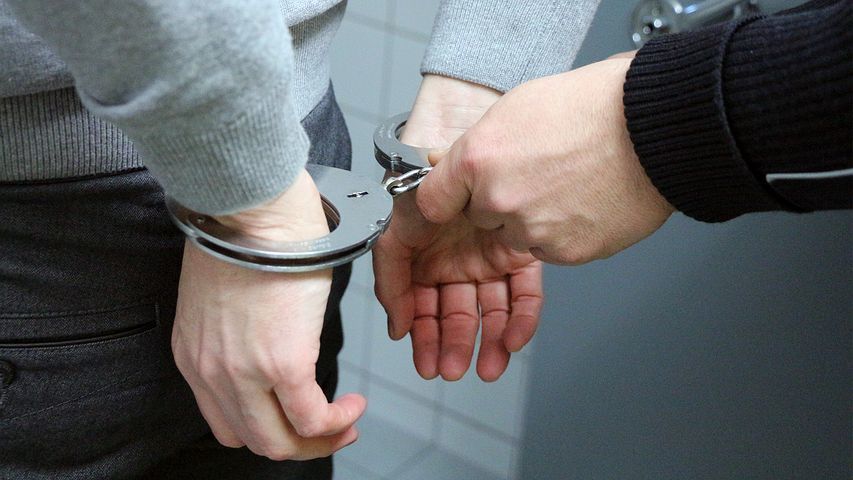 CHARLESTON — A man claims he was beaten and maliciously taunted by Saint Albans police officers during his arrest despite complying with officers.

Dixon was arrested on March 26, 2019, by the defendant police officers for domestic battery and obstruction. He alleges that the officers forced open the front door to his home open striking him in the head and then punched him in the eye. Dixon also claims the officers kicked him in his knee, back and ribs and taunted him with malicious remarks despite his compliance.

Dixon seeks monetary relief, trial by jury, interest and all other just relief. He is represented by Paul Stroebel of Stroebel & Johnson PLLC in Charleston.