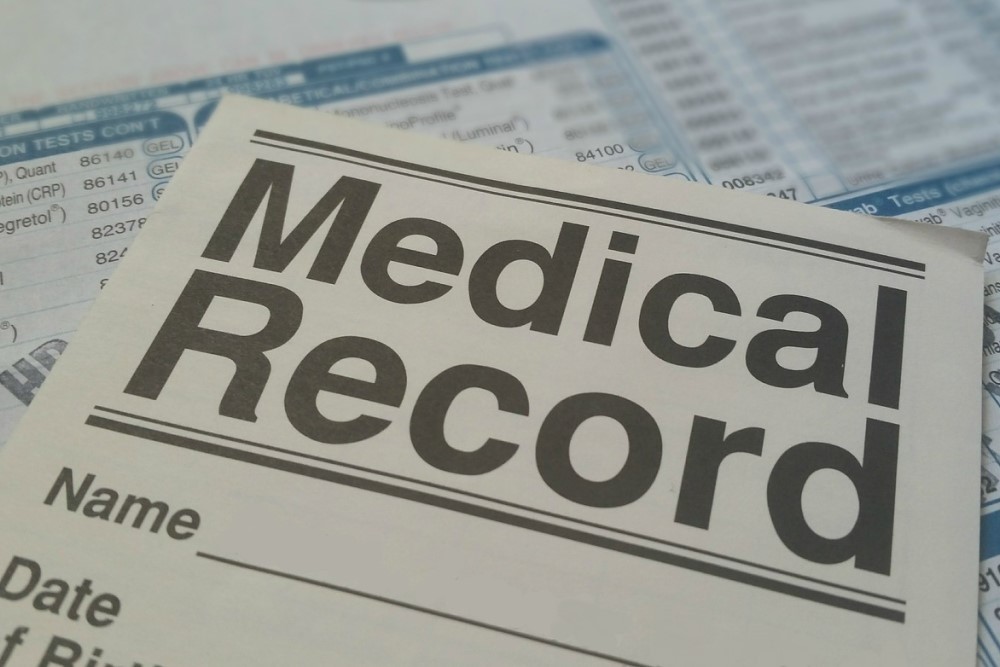 WHEELING — The estate of a woman who died after suffering two cardiac arrests while being treated at Wheeling Hospital is claiming negligence.

Magdalene Stromeyer came to the Wheeling Hospital emergency room on Oct. 30, 2107 due to having difficulty breathing. The plaintiff claims that the emergency room staff treating her failed to recognize the immediacy of her respiratory distress, gave her too much bolus IV fluids which caused her to go into cardiac arrest twice. Stromeyer was pronounced dead on Oct. 31, 2017 while being flown to West Virginia University's Ruby Memorial Hospital.

Stromeyer seeks monetary relief, trial by jury, interest and all other just relief. Stromeyer is represented by Gregory Gellner of The Gellner Law Offices in Wheeling, Robert Fitzsimmons and Brent Wear of The Fitzsimmons Law Firm PLLC in Wheeling.